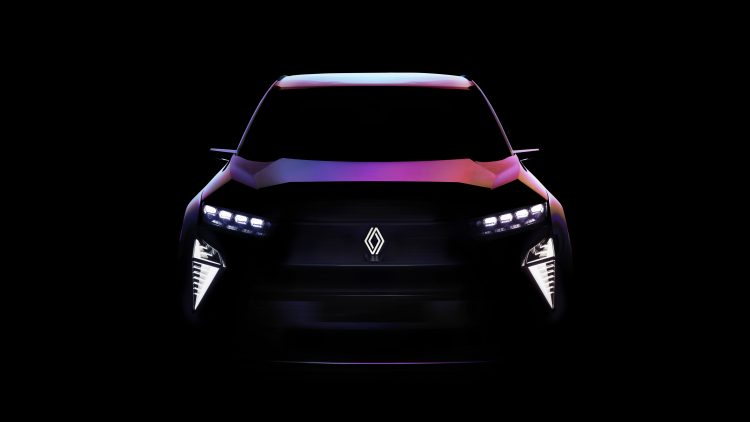 Renault has released a teaser image of a new concept car that represents the Group’s sustainability, safety, and inclusivity commitments.

The unnamed vehicle has been designed to showcase hydrogen fuel technologies as it has a hydrogen engine.

“It embodies the decarbonisation trajectory of the group and the progress of circular economy, recycled and recyclable materials,” said Renault in a statement. 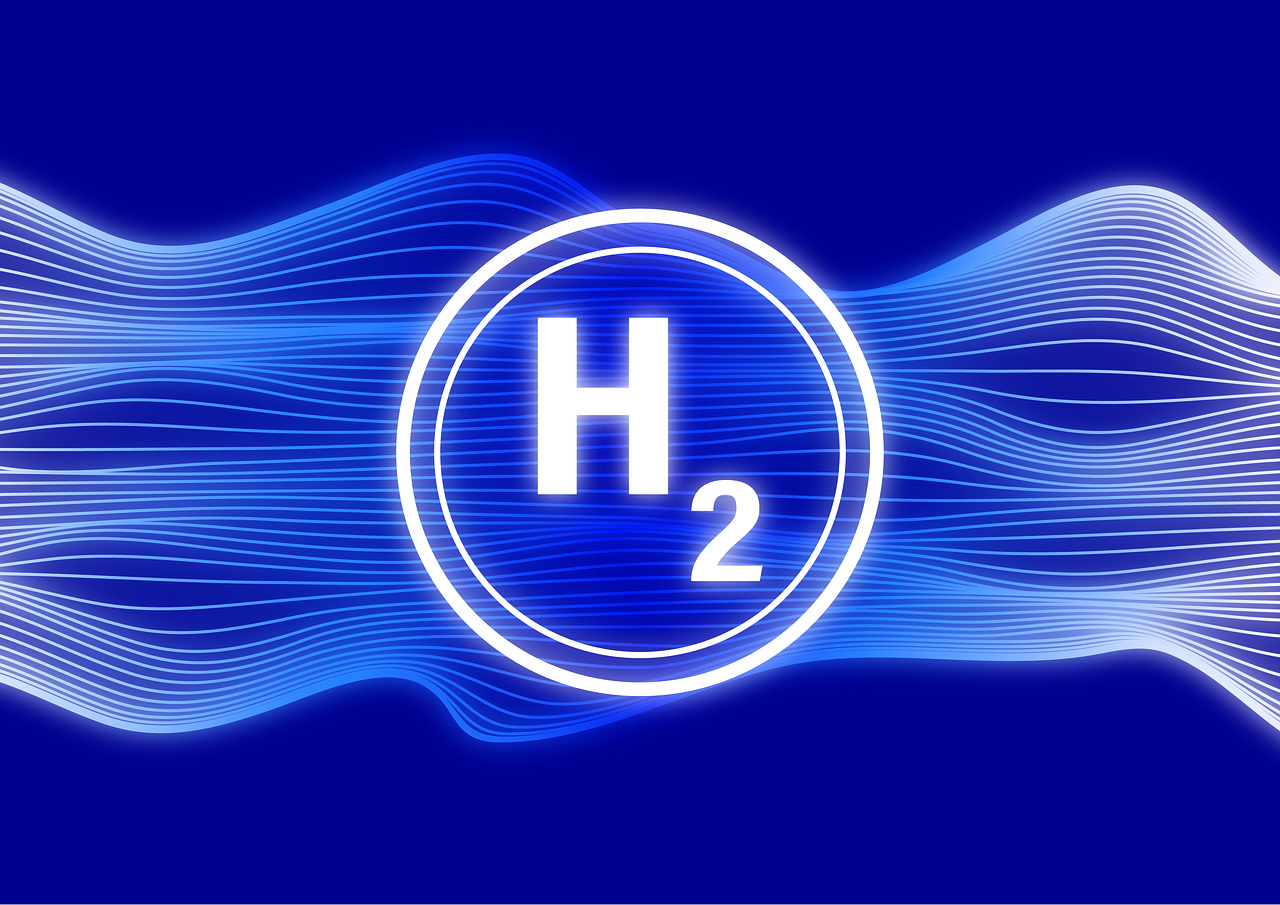 It will feature a number of technological innovations to ensure the safety of its driver. Renault’s recently appointed design chief Gilles Vidal styled the car.

The concept car, due to be officially unveiled in May 2022, is part of the French marque’s wider plans to achieve a 100% electric energy mix by 2030.