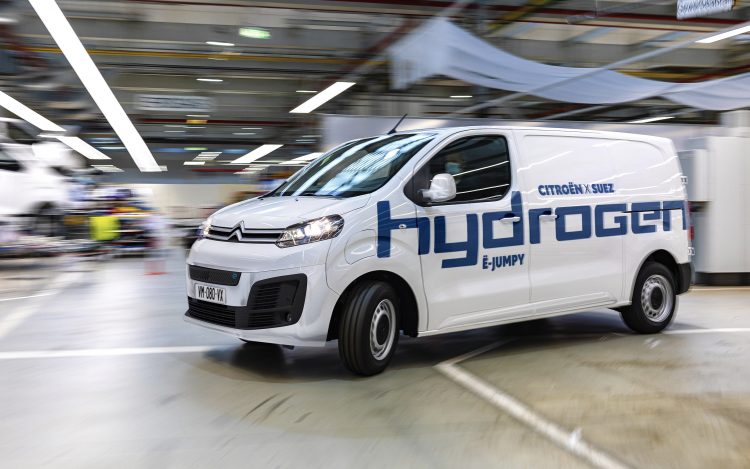 WhichEV reported in December that Citroën is one of the first manufacturers to industrialise this new energy solution by testing its hydrogen powered vehicle. 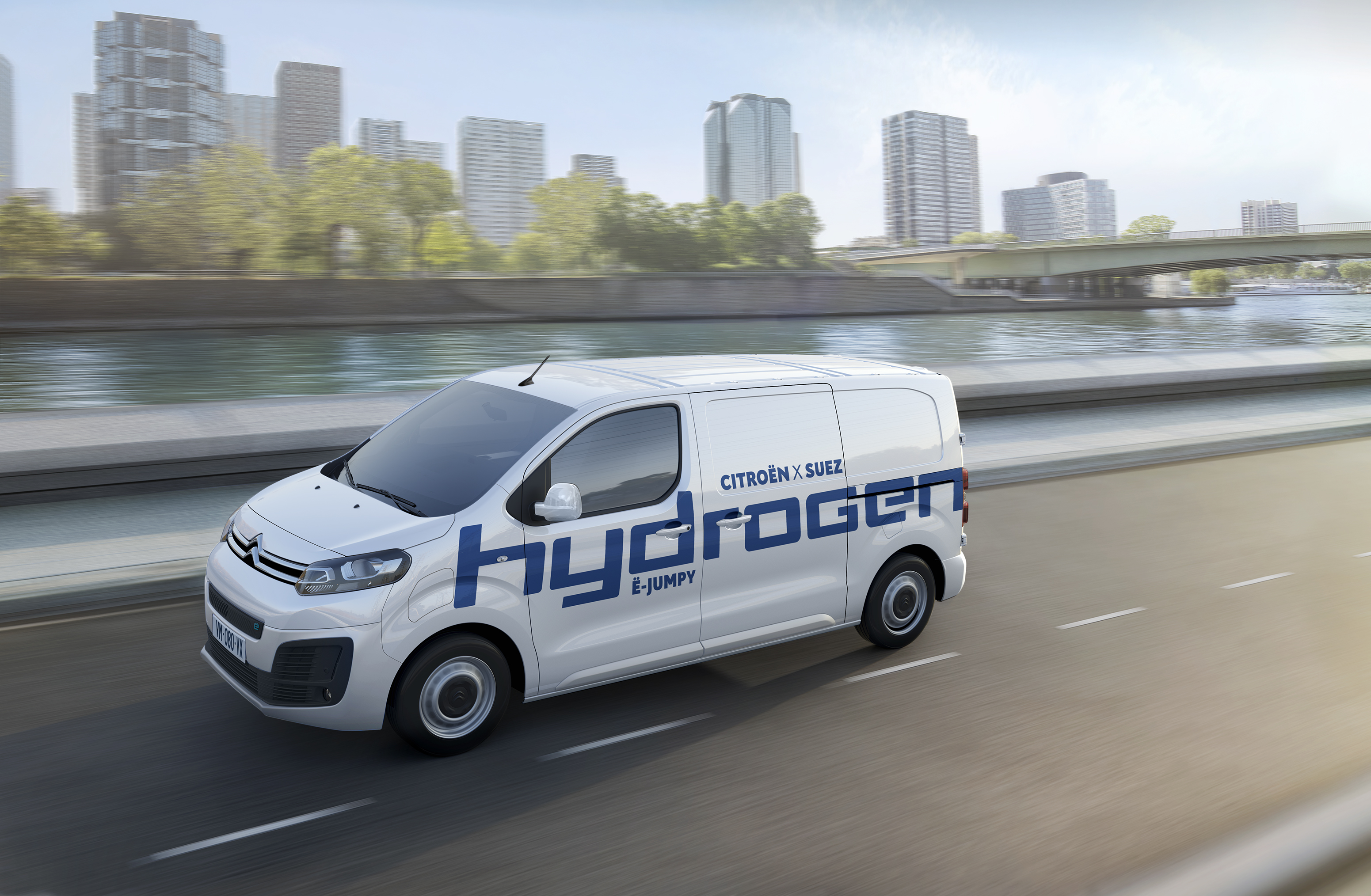 The operations team at the SUEZ Group said that they were “particularly impressed by the panel van’s overall usability and extended range”. Integration of the new technology was achieved without any loss of volume or payload.

Citroën’s ë-Jumpy hydrogen has been used exclusively by the site’s foremen for their daily activities.

Their work involves making regular worksite visits, restocking small and large equipment supplies and carrying out emergency repair work in the event of a water leak.

This means they often have to drive over 60 miles, which can be achieved multiple times with the ë-Jumpy’s 248-mile range.

The van also meets the needs of the 44% of customers in the compact van segment who say they need to travel more than 185 miles. 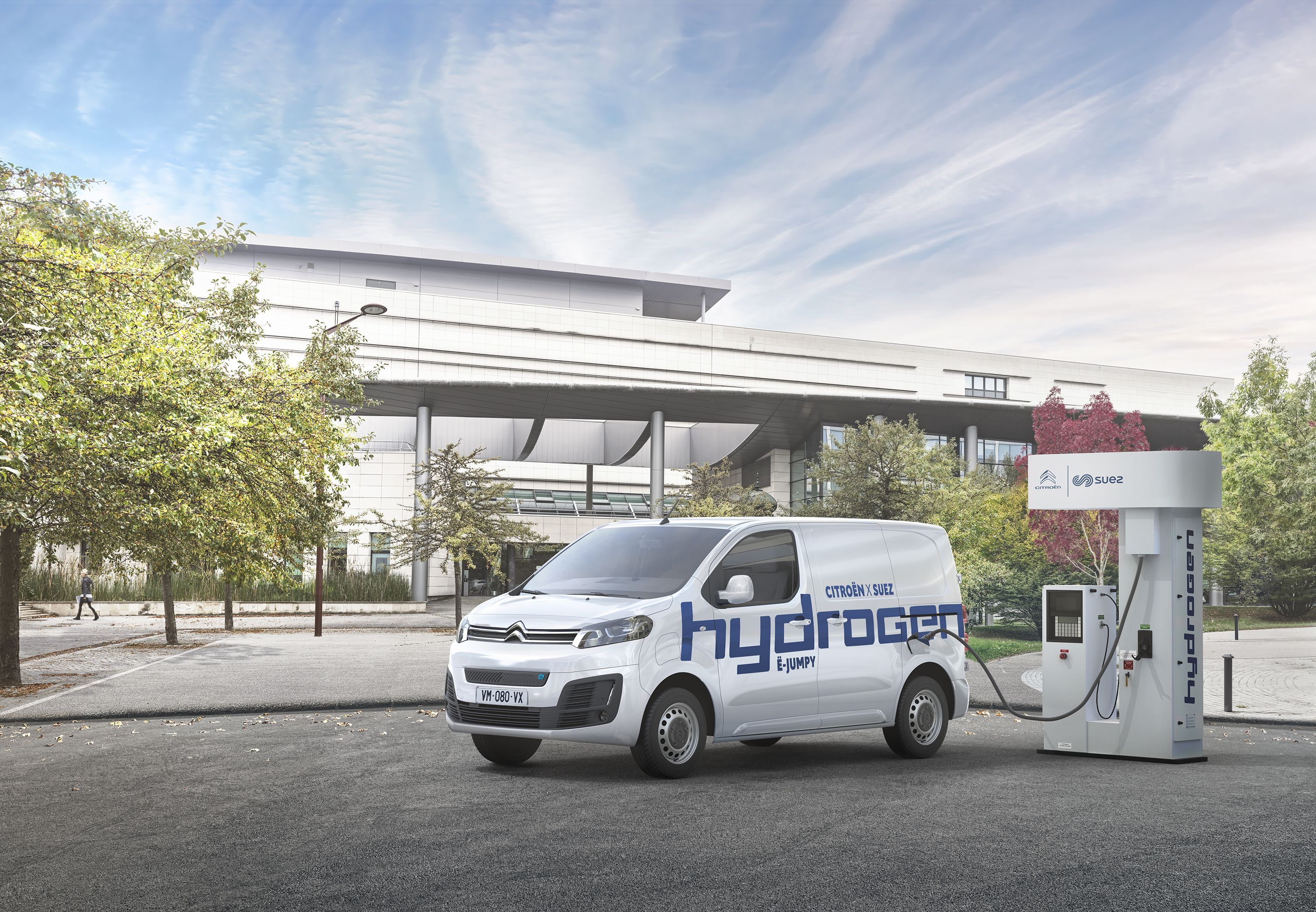 Users were able to carry out all their activities with “total peace-of-mind, without any stress over driving range or ability to load equipment,” said Citroën in a statement.

Quick refuelling times were also cited as a benefit, ensuring vehicles remained almost permanently operational. Stations fitted with a 700-bar pump can refill the fuel tanks in just three minutes. A 10.5kWh battery provides an additional 31-miles of range as a backup.

Overall, these initial results represent a positive step in the right direction for the wider rollout of hydrogen vehicles.