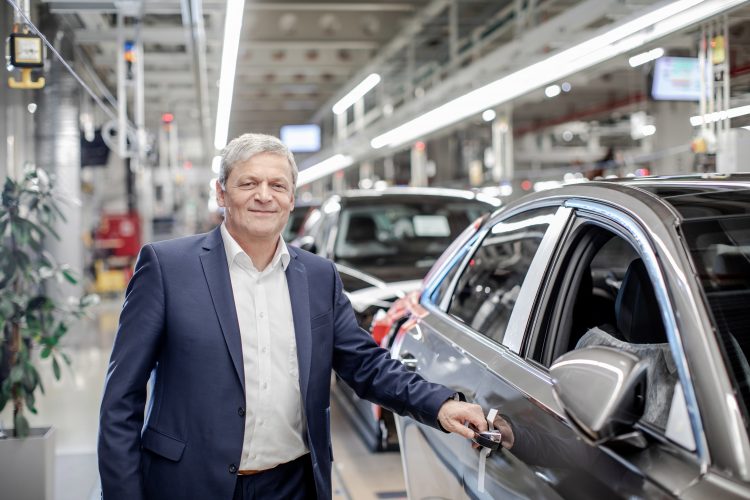 Audi is set to construct its first plant in China where only all-electric Audi models will roll off the line.

The new site in Changchun due to complete in 2024 will have a production capacity of more than 150,000 electric cars annually and is aimed at electrifying the Chinese market. 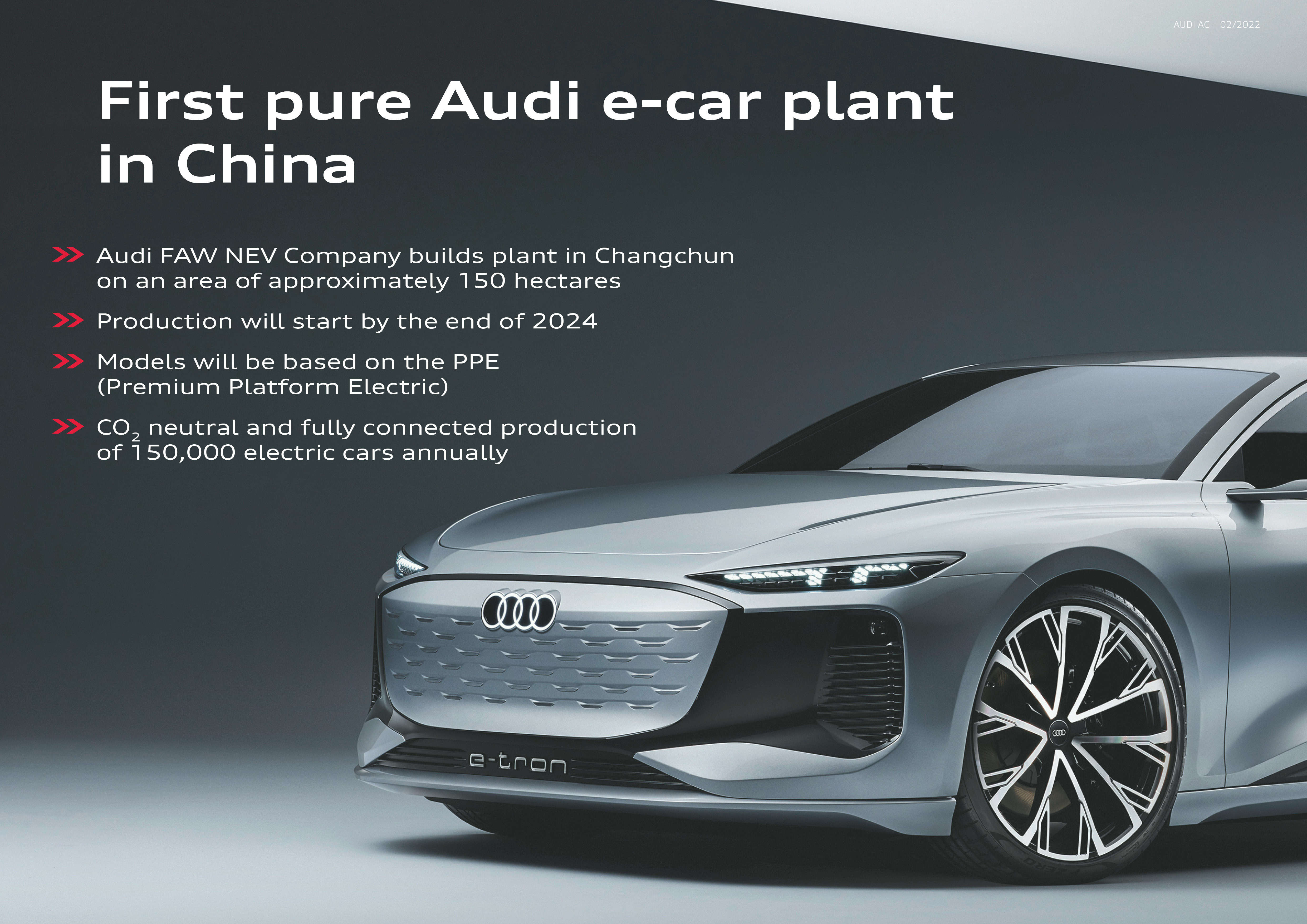 Spanning an area of approximately 150 hectares, the plant will be CO2 neutral and fully connected.

Audi and its partner FAW, which recently jointly founded the Audi-FAW NEV Company Ltd, were given the go-head by the Chinese authorities after months of intense preparations.

“As the newest Audi production site, the plant will set new standards in digitalization, efficiency, and sustainability. By setting up the new Audi-FAW NEV Company, we will bring a fresh charge to e-mobility in China,” says Jürgen Unser, president of Audi China.

Markus Duesmann, chairman of the board of management of AUDI AG, said: “The Audi-FAW NEV Company will play a central role in our electrification strategy in China.”

The plant’s production areas will include a press shop, body construction, paint shop and final assembly line as well as an in-house battery assembly. 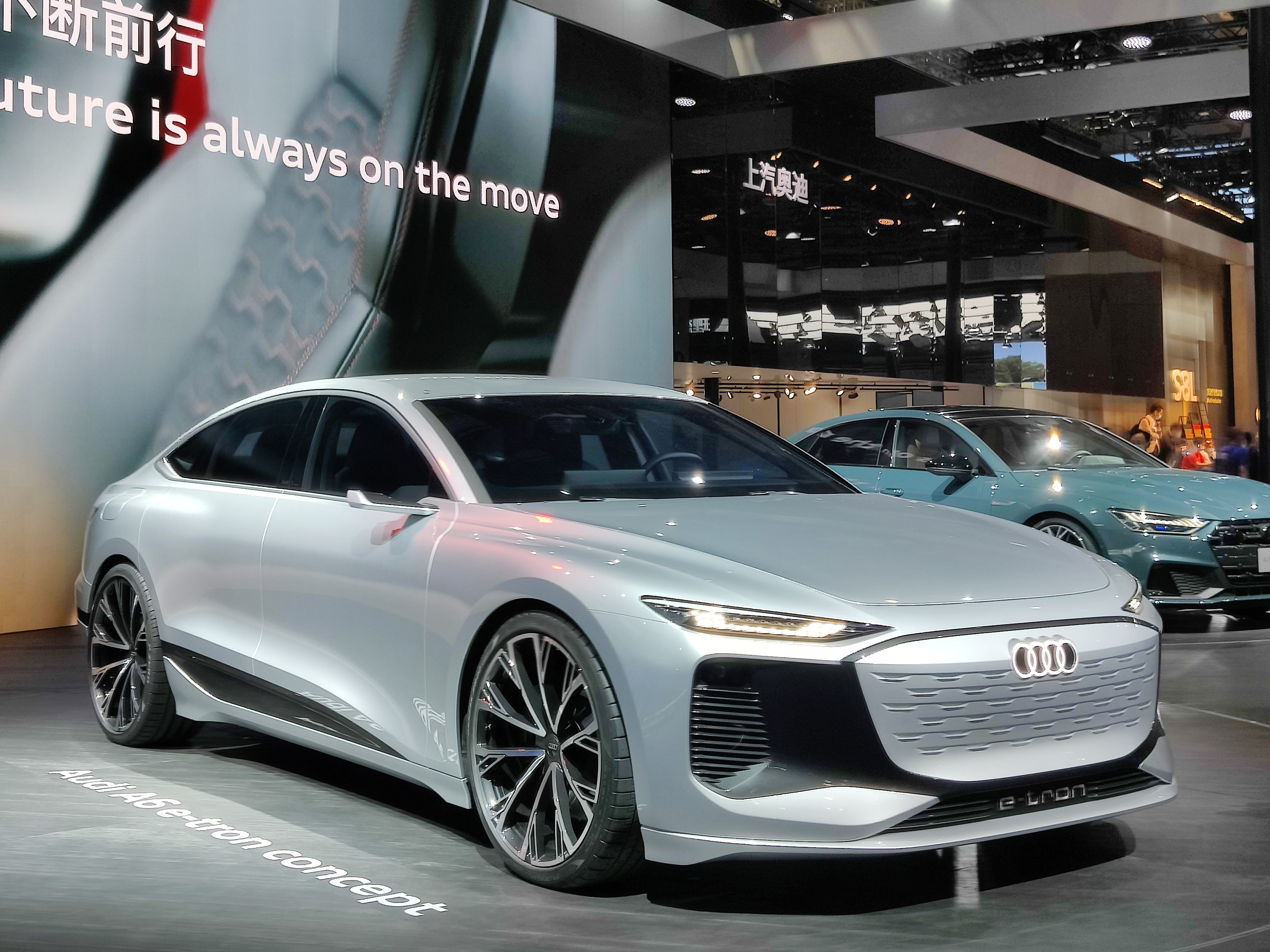 All models will be built on Audi’s Premium Platform Electric (PPE). The first cars to be built will be an electric SUV and e-limousine.

Mr Duesmann said: “We are excited to have achieved another important milestone in the realization of this project along with our partner FAW. Now we can give all our attention to the continued setting-up of the company as well as begin with construction on the new plant.”