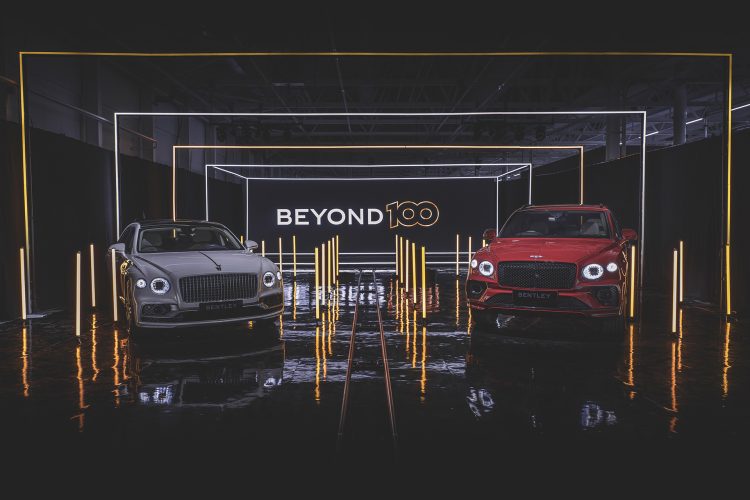 British manufacturer Bentley Motors has announced it will produce five new all-electric cars from 2025, launching one every year.

The strategy represents an acceleration of its Beyond100 strategy to become carbon neutral by 2030.

We reported that Bentley will commit £2.5bn to sustainability over the next decade and this so called ‘Five-in-Five’ plan sets out where much of this investment will be spent. 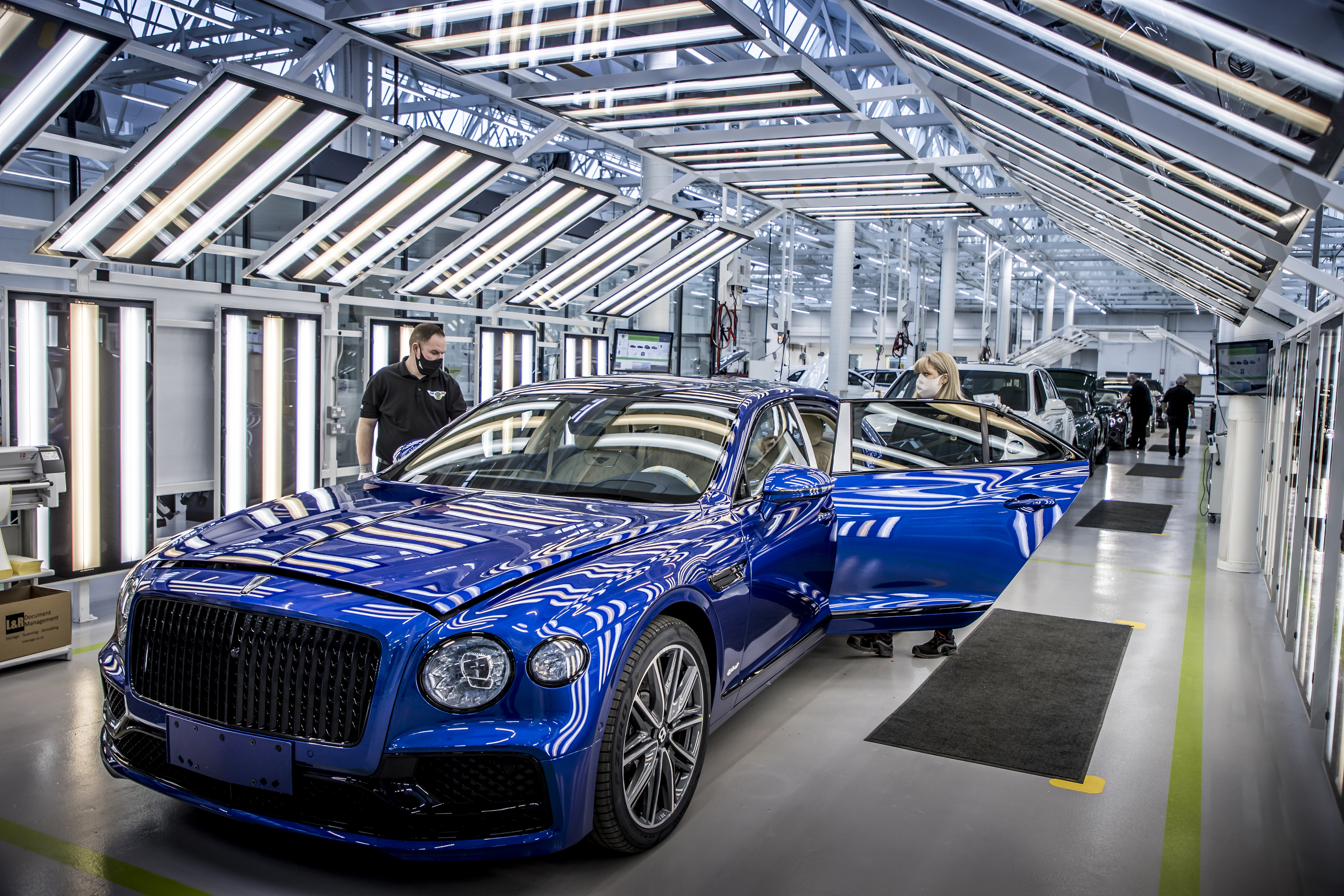 All the design, development, and production of these EVs will take place at its headquarters in Crewe, England.

The investment will allow for a fundamental reinvention of the Crewe manufacturing infrastructure, helping secure Bentley’s future at Crewe for the next generation of products and colleagues.

Among the latest initiatives will be to ramp up on-site energy production at Crewe by adding another 10,000 solar panels, from the 30,000 already installed, over the next two years.

The company also aims to reduce water consumption, waste to landfill and is currently experimenting with sustainable biofuel for its fleet cars. 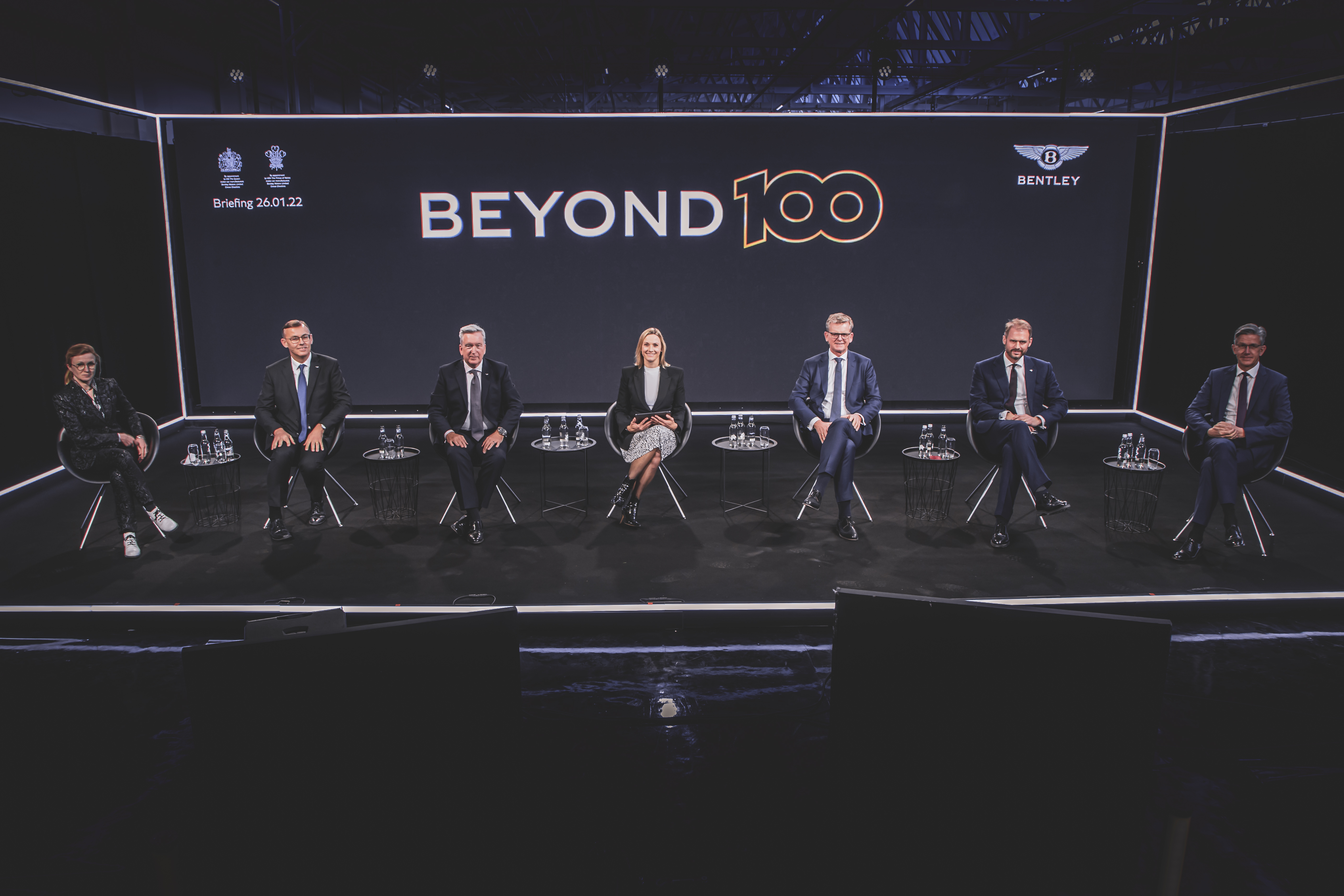 All of Bentley’s partners are being expected to meet minimum sustainability standards so that it can achieve its goal of being end-to-end carbon neutral by 2030.

Bentley currently leads the charge in the luxury hybrid sector and plans to further cement its position with the introduction of the Flying Spur PHEV in 2022. It forecasts that more than 20% of its sales will come from hybrids this year.

Adrian Hallmark, chairman and chief executive of Bentley Motors, said: “This latest announcement regarding Bentley’s Beyond100 plan confirms the initiation of a major transformative phase in the company’s long and illustrious history. The world is changing and we need to play our part in neutralising our environmental impact. That means delivering on our aim to be end-to-end carbon neutral by 2030, and reaffirming our role as the leader in sustainable luxury mobility.”