Polestar provides next peek at Polestar 3 and reaffirms growth plans 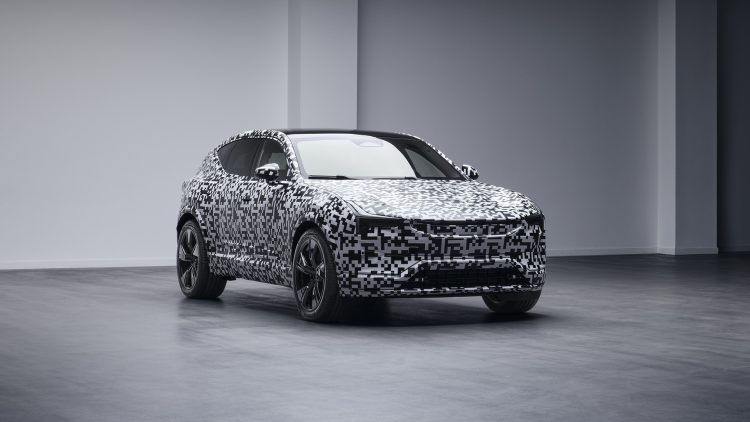 The Swedish premium automaker Polestar has given viewers a second glimpse of the forthcoming Polestar 3 electric performance SUV, with production due to take place in South Carolina in the US next year.

This is the first SUV Polestar will have made and the first to be built in America.

“We will build in America for Americans,” says Thomas Ingenlath, Polestar’s chief executive.

The premium SUV market is the fastest growing segment in the US automotive industry and is expected to be one of the most rapid to adopt fully electric vehicles.

Now the Polestar Precept, the company’s manifesto concept car that provides a preview of the future of its design, will go on a national tour visiting Polestar retail locations.

In New York City where the Polestar Precept made its US debut, Thomas Ingenlath told audiences why he thinks Polestar is different to other automakers.

“We are not a virtual company waiting to build factories and sell cars; we are an actual company already building and selling cars around the world. Our two award-winning cars are on the road in 14 markets globally and we expect our global sales volume to reach around 29,000 vehicles this year.”

Mr Ingenlath also laid out the company’s growth plans with the aim to launch a new car every year for the next three years and expand its presence into more than 30 markets by the end of 2023.

The Polestar 3 will be manufactured at the Volvo Cars plant in Charleston, South Carolina.