Polestar 3 electric SUV to be made in America 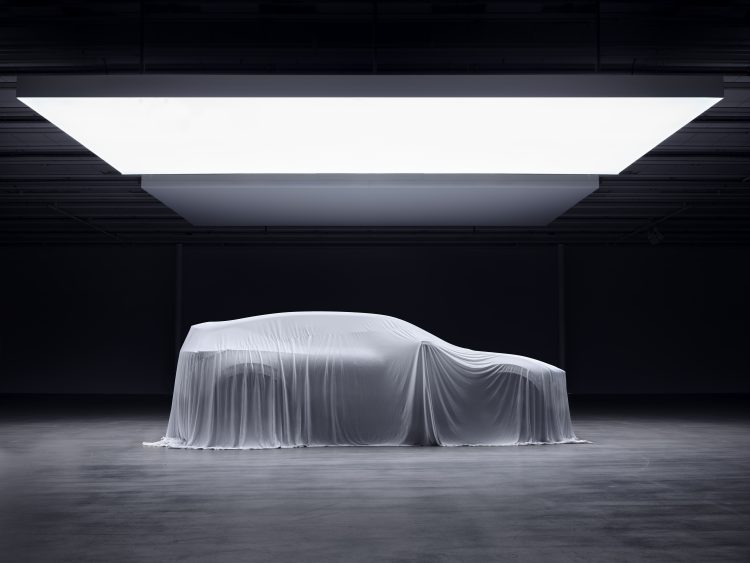 Polestar has announced that its first all-electric SUV ever will be manufactured in the United States.

The forthcoming Polestar 3, an aerodynamic electric performance SUV, will be manufactured alongside new Volvo vehicles at the Volvo Cars production centre in Ridgeville, South Carolina.

The premium electric car brand from Sweden will become a true global brand with an industrial capacity in the two largest single markets for electric vehicles in the world – the USA and China – alongside its headquarters and established sales and distribution capabilities in Europe.

The manufacturing announcement also underlines Polestar’s commitment to the American retail market, which is undergoing a period of rapid expansion, according to Thomas Ingenlath, Polestar’s Chief Executive Officer.

“Polestar 3 will be built in America, for our American customers,” he said. “I remember the great response when I first shared Polestar’s vision here in the USA and I am proud that our first SUV will be manufactured in South Carolina. From now on, the USA is no longer an export market but a home market.” 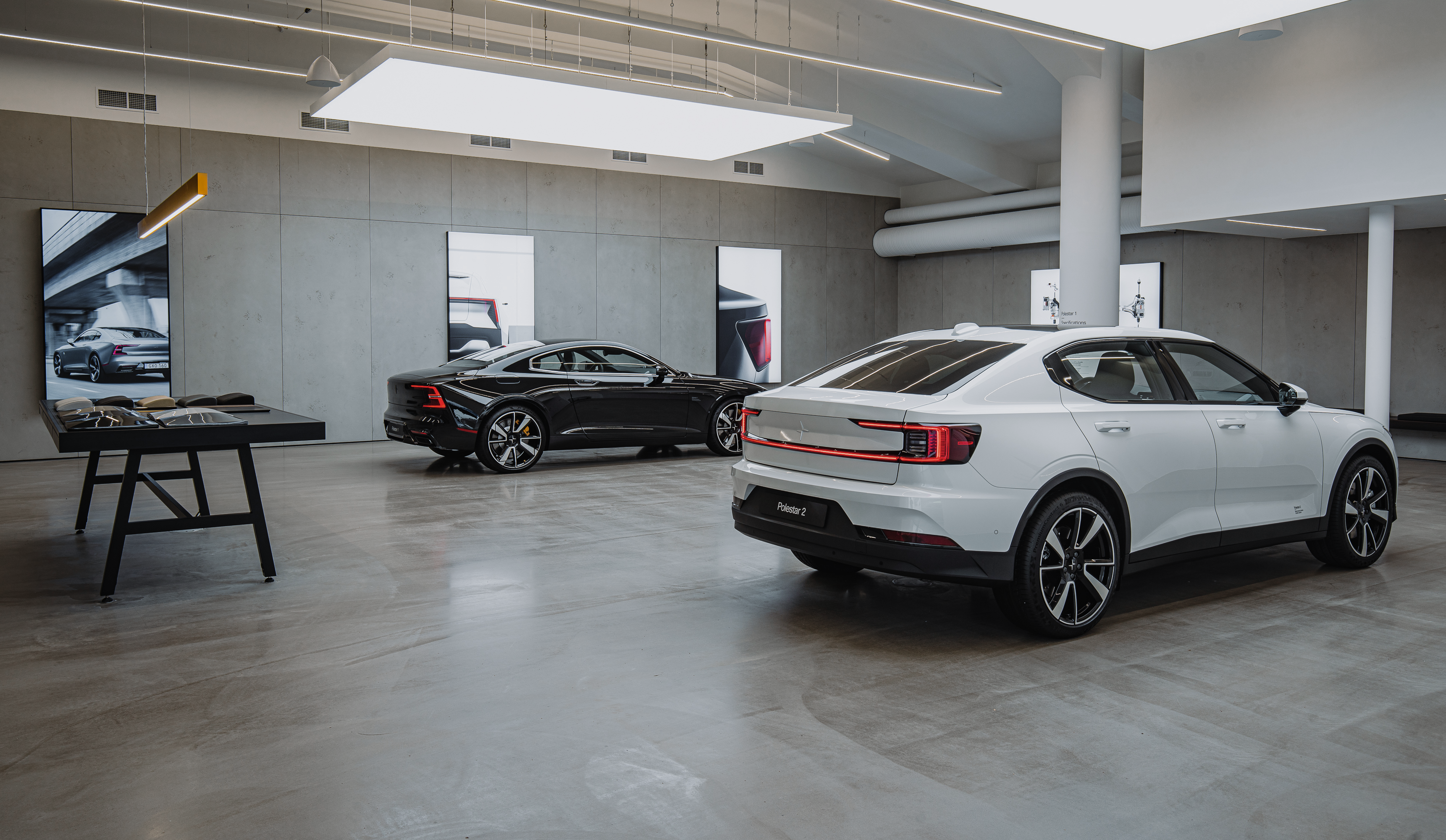 Polestar will open around 25 retail ‘Spaces’ across the country in 2021. The spaces offer customer conveniences such as home test drives, free pick-up and delivery servicing, and mobile service for consumers in markets still awaiting the opening of a Polestar Space.

The Polestar 3 will debut the new generation of electric vehicle architecture from Volvo Car Group, which has been designed from scratch for full electrification. The aerodynamic electric performance SUV will boast industry-leading connectivity features based on Google’s native Android Automotive OS infotainment system, as well as high-end, safety-focused autonomous driving features.

The Ridgeville plant was opened in 2018 by Volvo Cars. Polestar’s ability to share a production facility with Volvo Cars highlights the significant industrial and financial synergies it generates as a result of its ownership structure, according to Dennis Nobelius, Chief Operating Officer at Polestar.

“Production in the USA reduces delivery times as well as the environmental impact associated with shipping vehicles around the world. It will even have a positive impact on the price of Polestar 3,” he said. “All of this makes the brand even more competitive in the critical American sales market.”

Production of the Polestar 3 is expected to begin globally in 2022. Full product details will be made available at a later date. The news of the expansion of Polestar’s manufacturing footprint follows the recent announcement that the company raised $550 million from a group of long-term external investors in April.

Read our full review with detailed video of the Polestar 2.