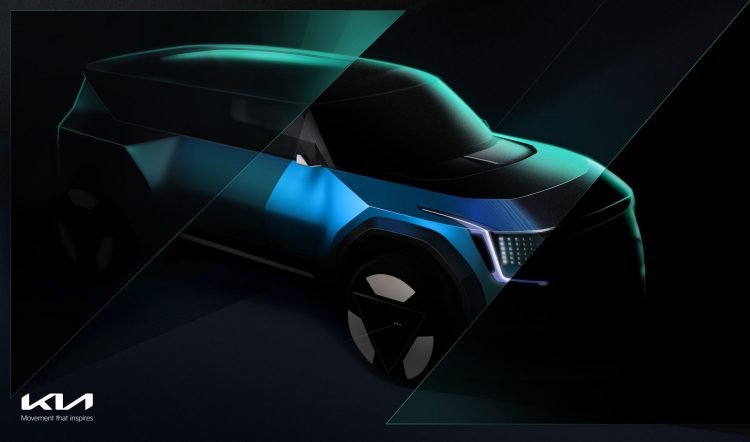 Kia has released preview images of its all-electric SUV named the Kia Concept EV9 ahead of the AutoMobility event in LA where it will debut on 17 November. 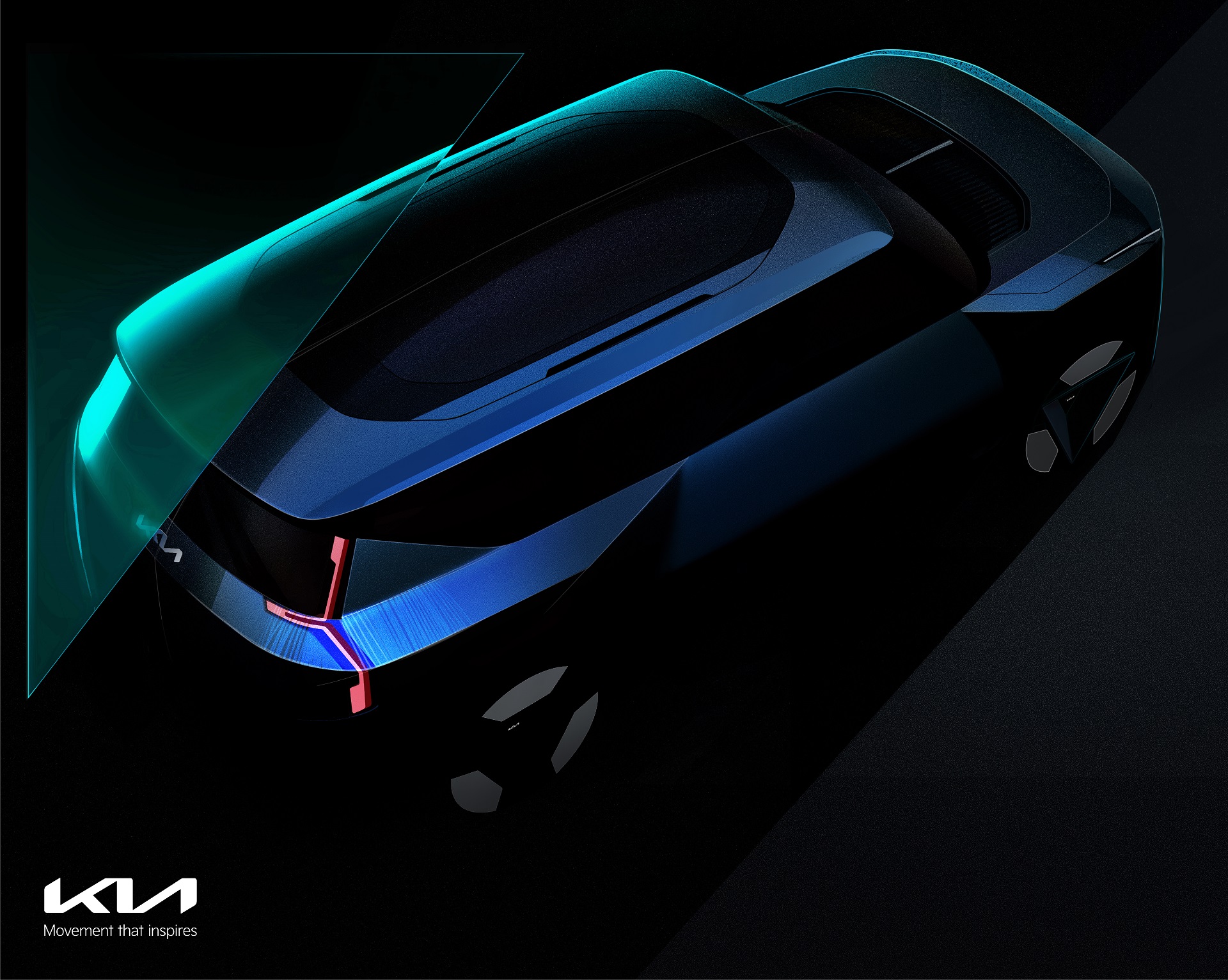 Kia says its aim is to combine “progressive design, state-of-the-art tech, and an advanced all-electric powertrain in one pioneering package”.

The first visuals show a bold, angular, and ultramodern exterior. There are no side mirrors so it looks like the EV9 will have cameras instead. 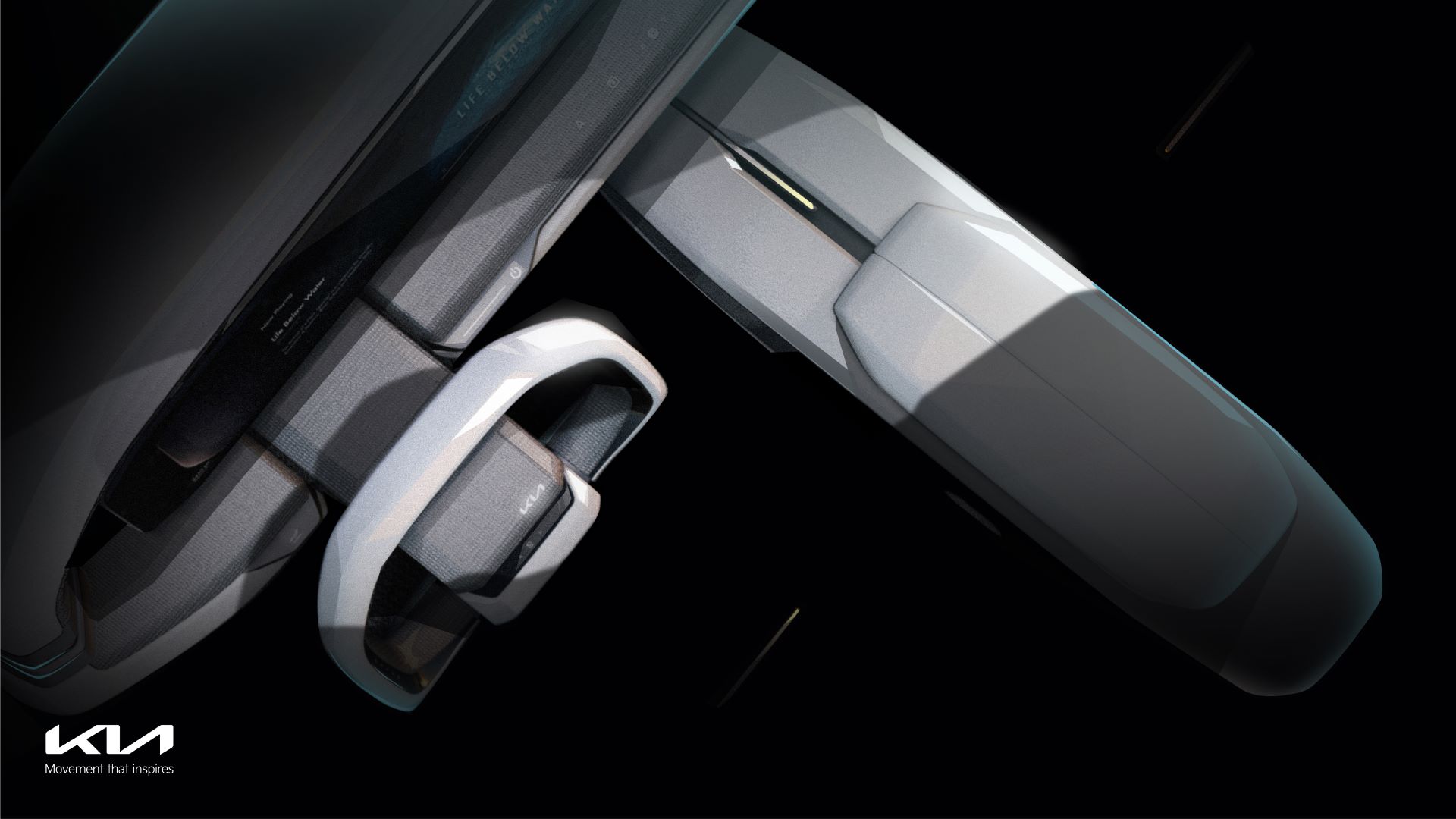 Inside is a light, flexible and adaptive interior space. Its standout features are an ultra-wide interactive display and a new radical yoke steering wheel.

Whilst there are scant details and no information on pricing, Kia will unveil its new electric take on the SUV form 11:15am PST (19:15 GMT) on 17 November at the LA Convention Centre.