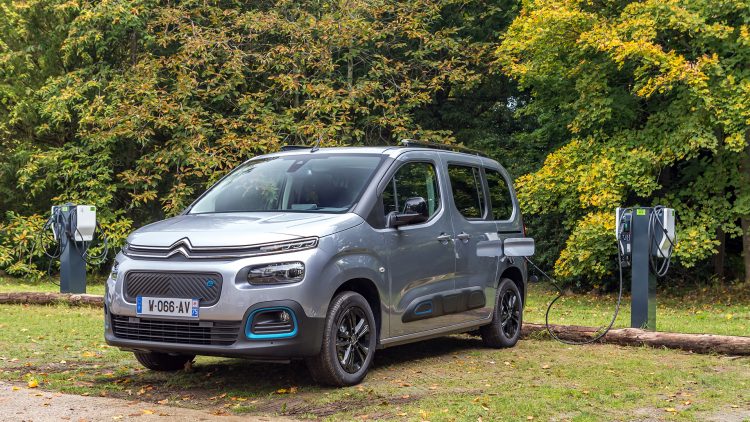 Citroën has officially launched its e-Berlingo fully electric van in the UK.

This is the electric version of the French company’s award-winning MPV and can travel up to 174 miles between charges. It is the latest step in Citroen’s strategy to electrify all its models by 2025. 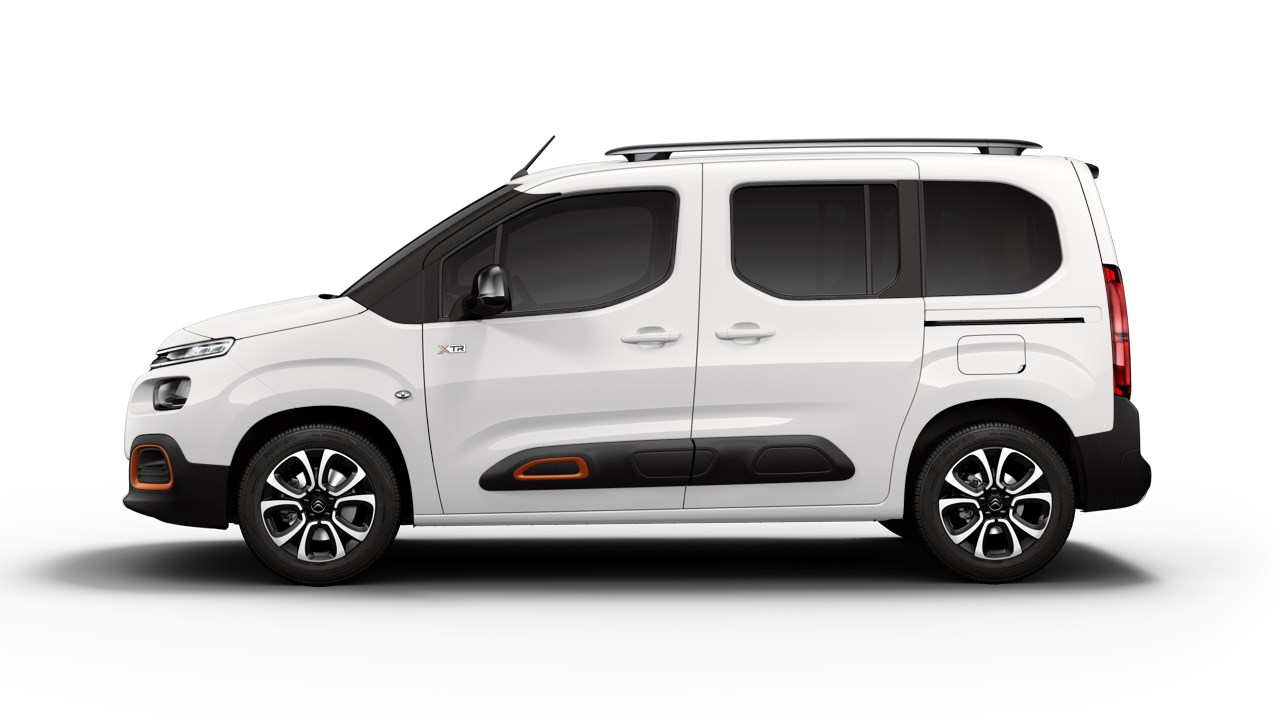 Available in two body lengths – a five-seater Medium and a seven-seater XL – the van has a 50kWh battery and a 136hp electric motor. It can be charged with a 7.4kW on-board charger from zero to 100% in 7.5 hours. With a compatible wallbox, there is an 11kW charger that will charge it to 100% in 4 hours and 45 minutes. Alternatively, the battery can be charged at 100kW speeds to 80% in 30 minutes.

In terms of load lugging ability, there is up to 4,000 litres of boot space available in the XL version and up to 3,500 litres in Medium versions. There are also 26 different compartments inside giving a further 167 litres of space in the cabin.

The ë-Berlingo electric has a remote control, allowing drivers to remotely schedule or pre-condition it by setting the temperature inside the vehicle in advance. An 8-inch touchscreen shows the vehicle’s state of charge, remaining charge and energy flows.

Customers can choose from two styles: an entry-level ‘Feel’ or advanced ‘Flair XTR’. Features for both trims include two sliding doors and Airbump® exterior styling, the 8-inch touchscreen, Bluetooth, DAB radio, as well as support for Android Auto and Apple Car Play. 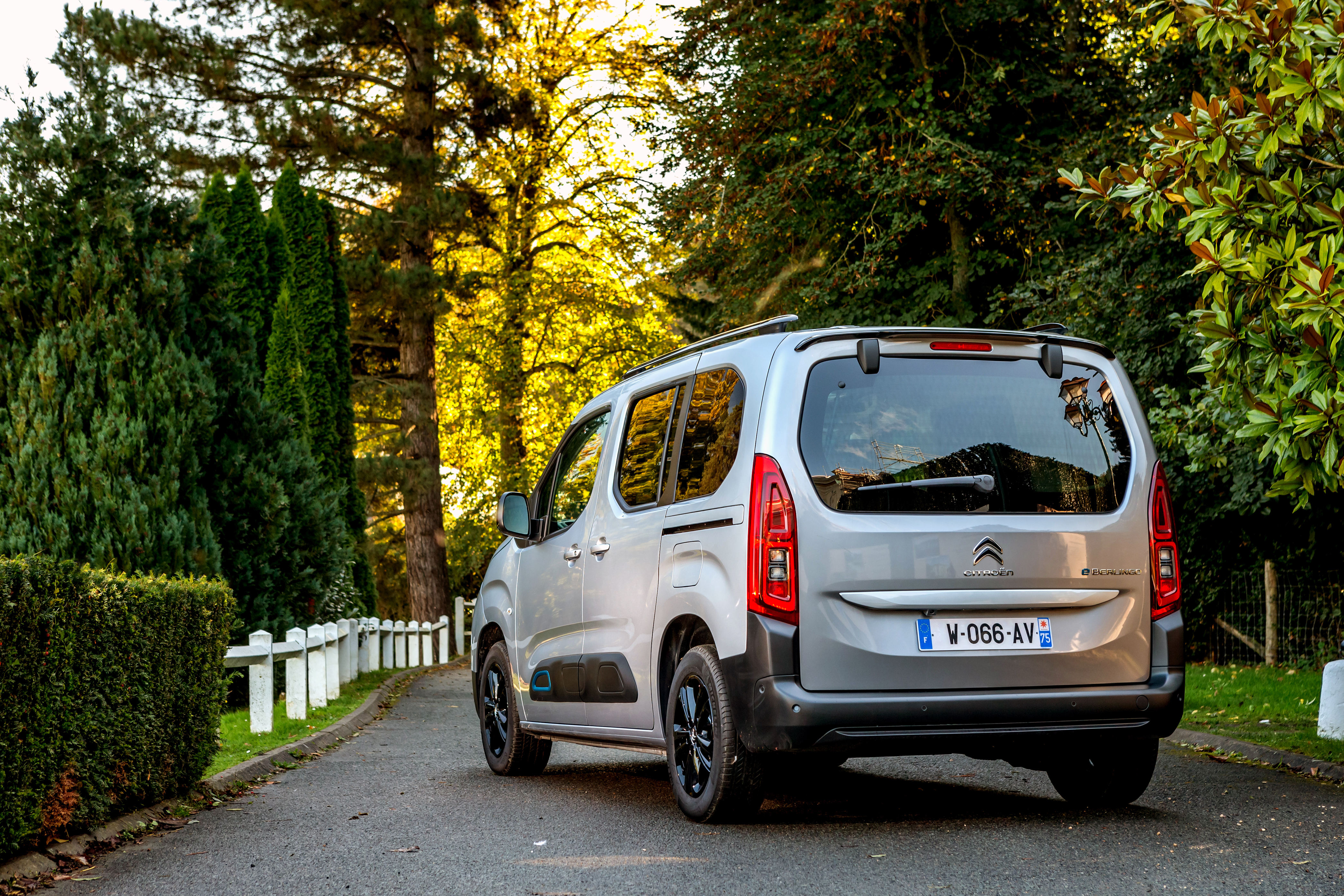 The differences between the two trims are that the ‘Feel’ trim has rear parking sensors whilst the ‘Flair XTR’ adds luxuries, including a 180° colour reversing camera, 17-inch alloy wheels, an XTR badge, black roof bars and door mirrors, orange fog light surrounds and orange flourishes on the Airbump® panels.

Prices start from £29,575 MRRP after the Plug-in grant has been applied.