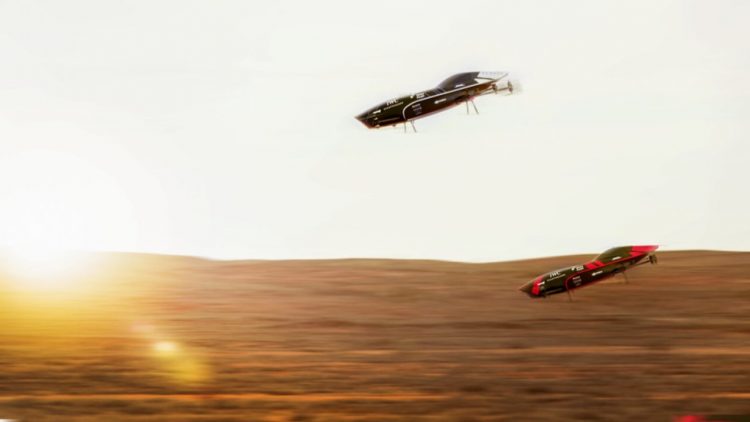 The first ever timed electric flying car race has taken place in the deserts of South Australia as part of a pre-season test ahead of an international competition in 2022.

Set up by Alauda Aeronautic, the drag-race was between two of Alauda’s teams flying cars known as ‘Speeders’.

These Mk3 Speeders covered a 400m distance, reaching speeds of over 100km/h at a height of 10m above the ground.

Matt Pearson, founder and chief executive of Airspeeder and Alauda Aeronautics, said: “We are on the cusp of making motorsport and mobility history with the world’s first electric flying car races. This test race provides the world with a glimpse at the next generation of motorsport and mobility. This first test drag-race is a major moment in the creation of our sport and a giant leap forward for the development of electric flying cars.”

In the race itself, team Bravo in the red Speeder beat team Alpha in black by 3.2 seconds over the quarter mile.

Race events next season will follow a similar setup but will have many more Speeders on the grid. Racing blade-to-blade in landscapes where motorsport has not been before, teams from a number of different industries will compete.

Fans will be able to tune in on television with coverage enhanced by technology “that communicates the virtual tracks and race telemetry data project directly to pilots through augmented reality,” a statement said.

As flying car races can travel over ice, sea, deserts or forests, mastery of these factors add another tactical layer to the sport.

Now that the test has been successfully completed, Alauda is set to announce the world’s first Grand Prix EXA series due to commence next year. 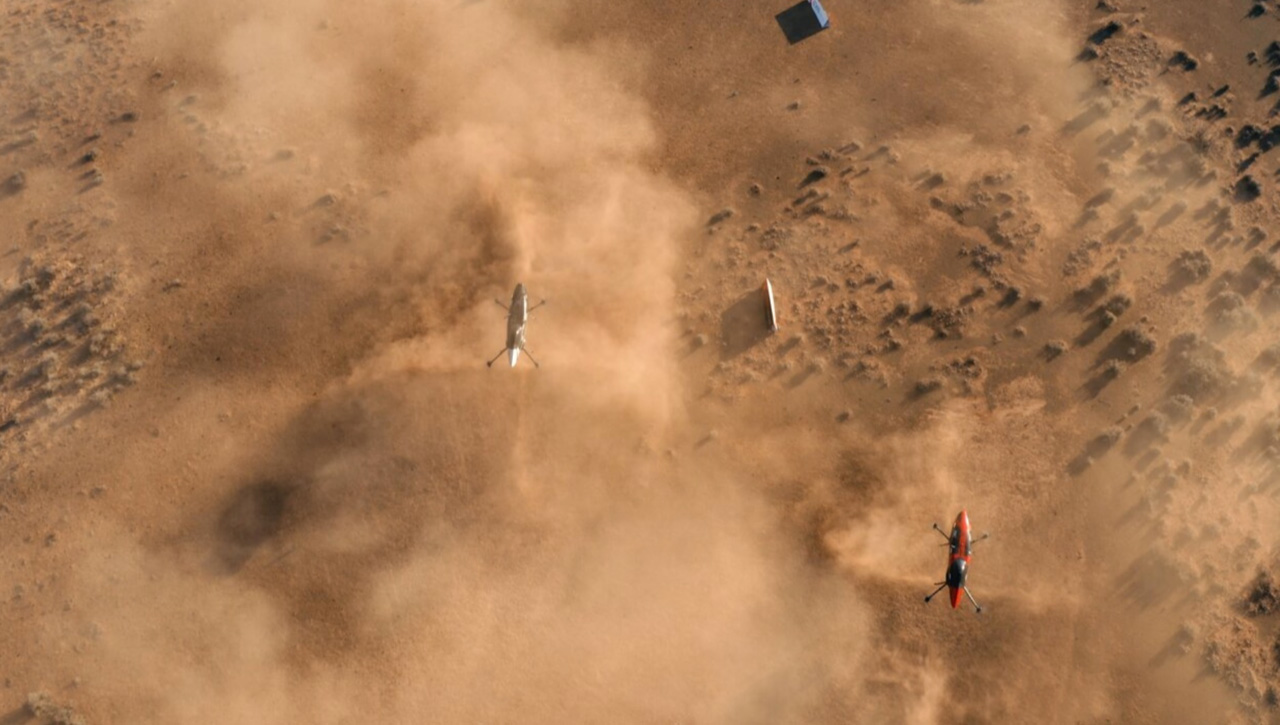 Pilots driving the flying cars will come from the very elite of motorsport, eSports and civil, military and acrobatic aviation.

It is expected that this new motor racing arm will serve to hasten the arrival of electric flying cars in urban environments and therefore accelerate the development of a mobility revolution.