Tesla has announced that ten of its Supercharger locations dotted around the Netherlands are being made accessible to Non-Tesla Dutch drivers as part of a pilot to encourage greater EV take-up.

Non-Tesla drivers based in the Netherlands can download the Tesla app (version 4.2.3 or higher) for iOS or Android, create a Tesla account, select ‘Charge Your Non-Tesla’ and then visit one of the Supercharger sites. Only CCS-enabled vehicles have access to this pilot.

Since 2012 when Tesla opened its first Superchargers, the American company has been rapidly expanding its network. Today, it has more than 25,000 Superchargers worldwide.

Tesla says that drivers must be given access to an extensive and reliable fast-charging network if we are to see large-scale EV adoption: “More customers using the Supercharger network enables faster expansion. Our goal is to learn and iterate quickly, while continuing to aggressively expand the network, so we can eventually welcome both Tesla and Non-Tesla drivers at every Supercharger worldwide.”

This move is part of the company’s wider mission to accelerate the world’s transition to sustainable energy.

Any Tesla driver can continue to use these Supercharger locations as normal, and the company has said it will be monitoring congestion levels and gathering feedback on customers’ experiences. If the pilot is a success, and Tesla has available capacity, it will look to give Non-Tesla drivers further access to its charge spots. 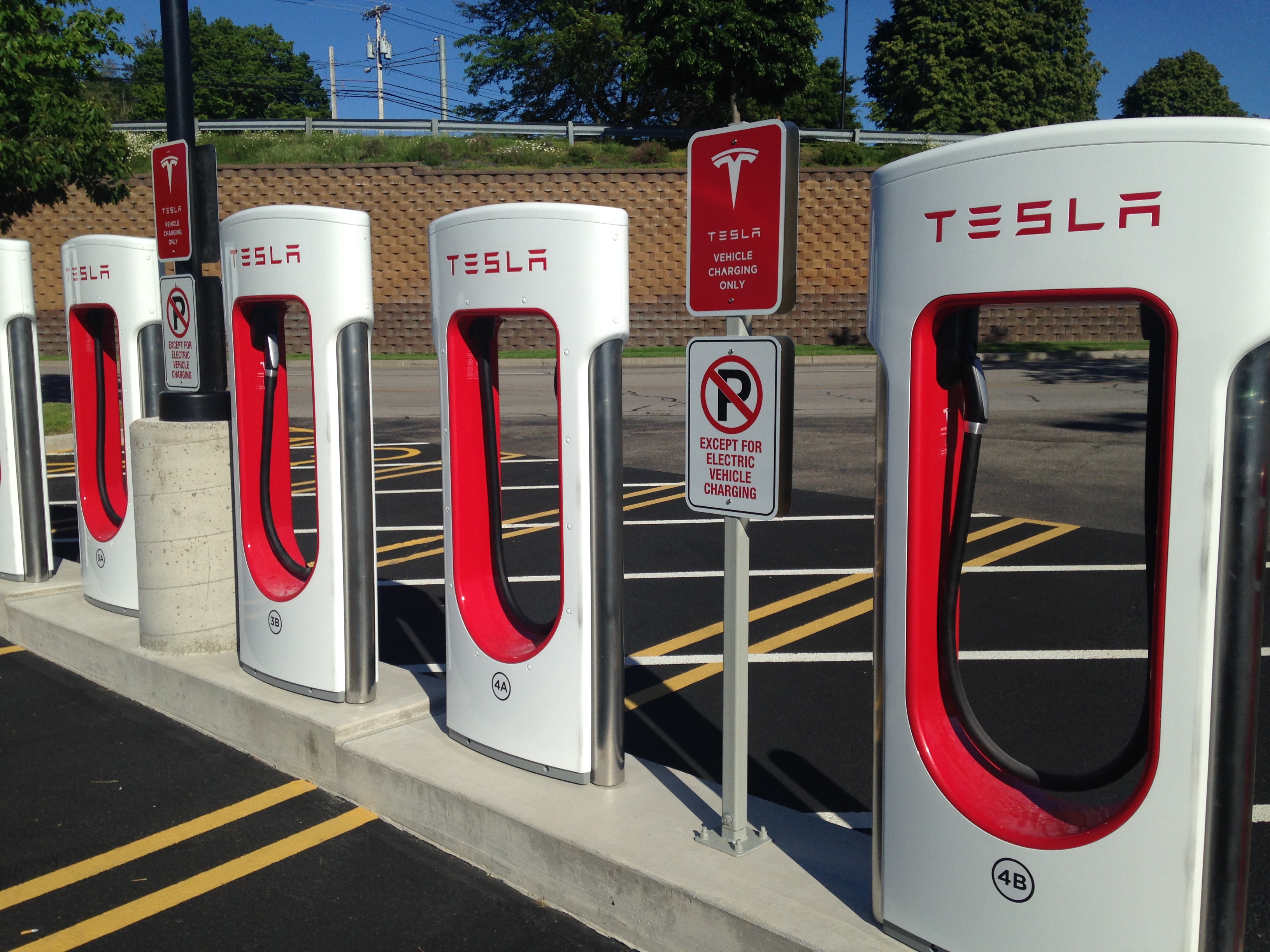 To support a broader range of vehicles at its sites means Non-Tesla drivers will have to pay a premium. Rates vary by site, and prices can be viewed in the app.

The list of sites in the Netherlands are: Sassenheim, Apeldoorn Oost, Meerkerk, Hengelo, Tilburg, Duiven, Breukelen, Naarden, Eemnes and Zwolle.