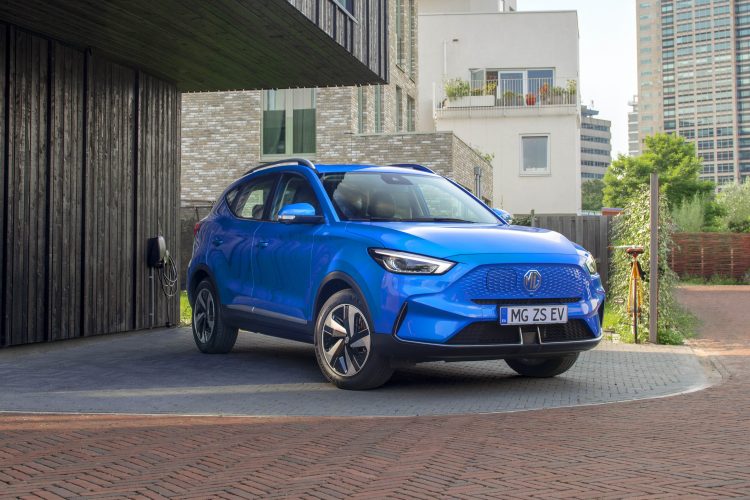 MG has revealed its latest version of the MG ZS EV. 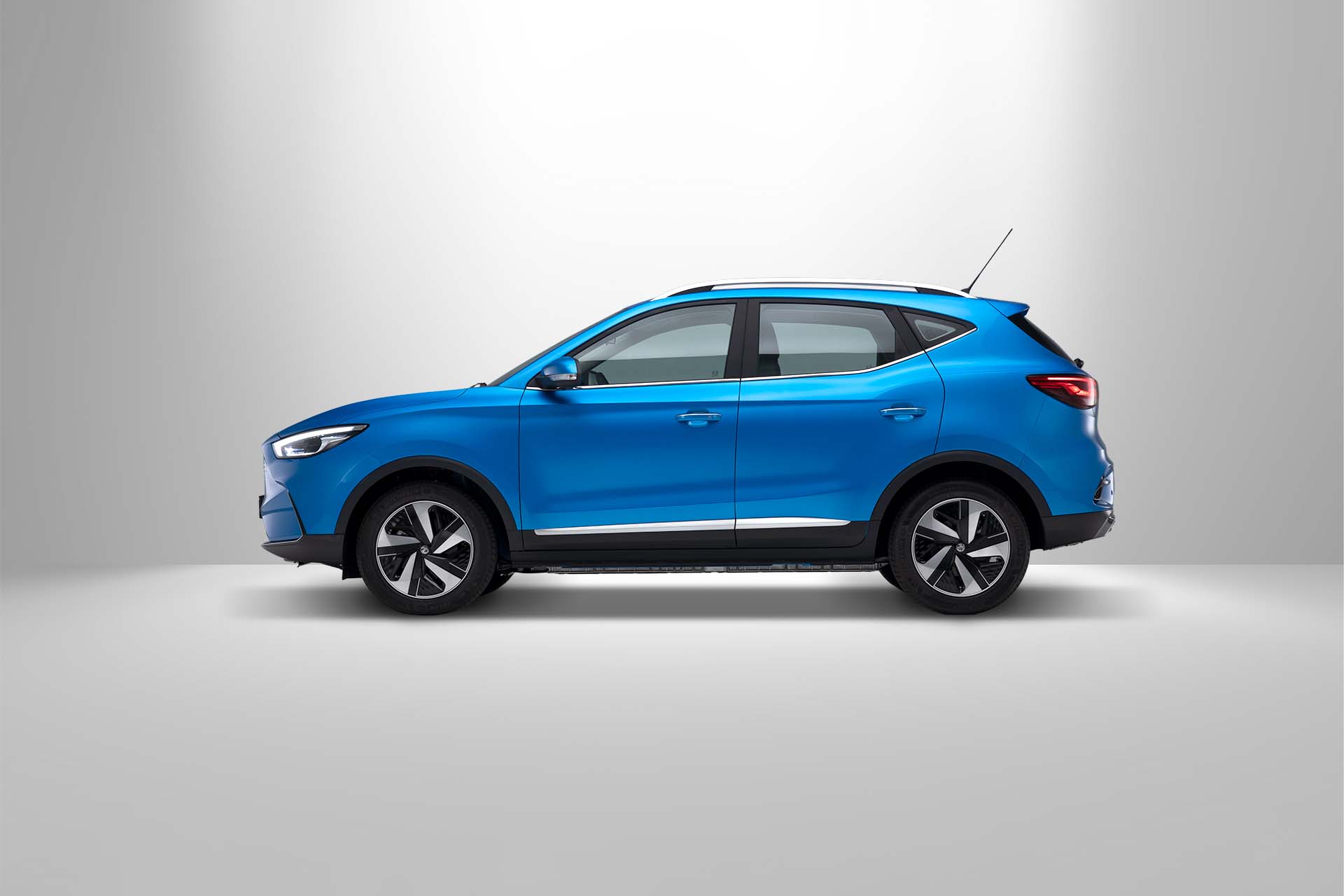 The refreshed version is available with a larger 72kWh long range battery that delivers a range of up to 273 miles. Previous versions of the MG ZS EV had a range of up to 163 miles. With increased charging capacity, the battery can be charged from 0-100% in 10 ½ hours on a standard 7kW charger. On a 100kW rapid charger, the car can reach full charge in just 42 minutes.

The car is also equipped with the new MG ZS EV’s iSmart connectivity system, which allows drivers to control their vehicle from an app. They can check battery charge level, see vehicle status, and find out if the alarm has been triggered. 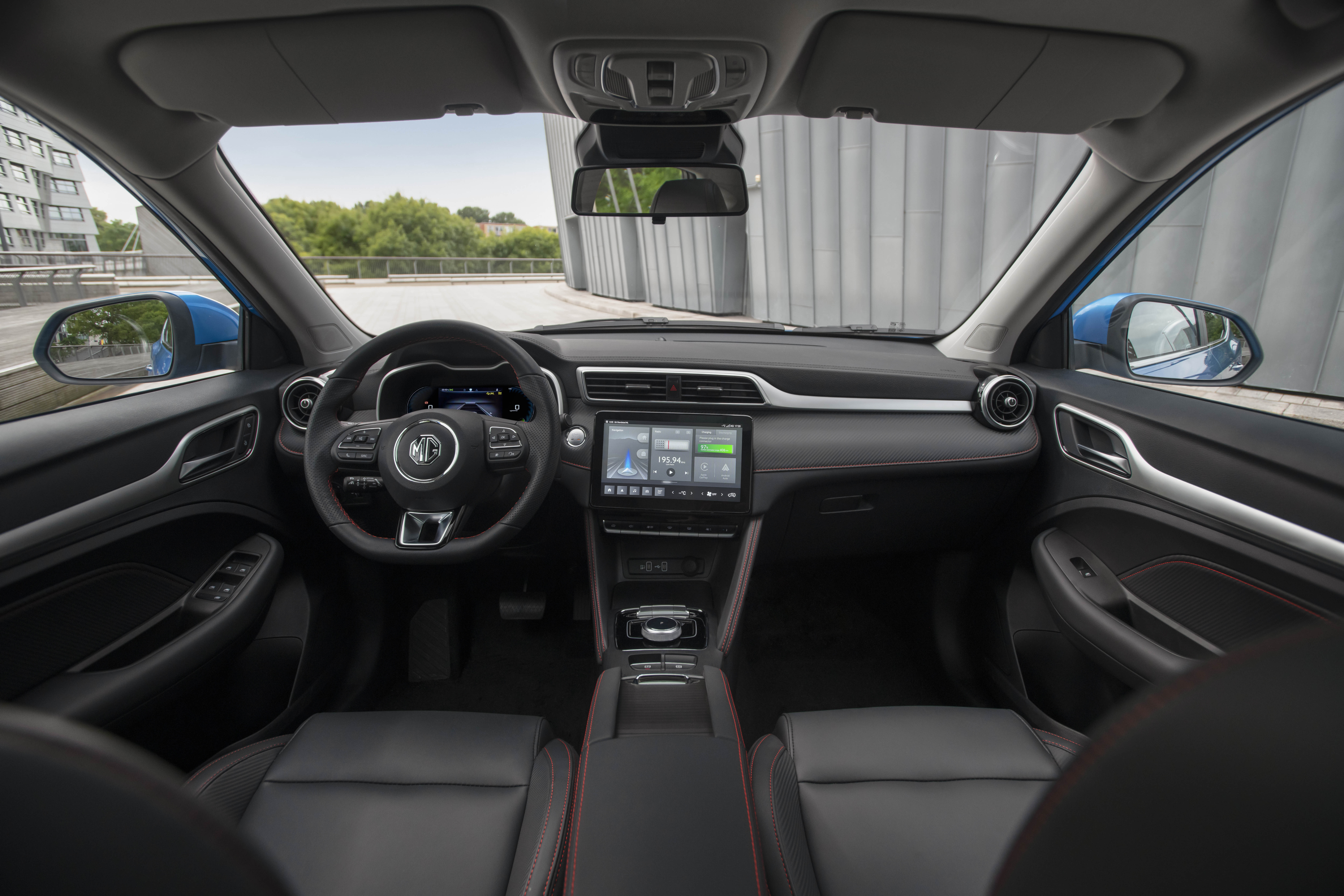 Drivers will also be able to carry out functions remotely via the app. They will be able to set air conditioning and heating, lock and unlock the car, and activate the windscreen demister, all via the app.

The iSmart connectivity system uses new over-the-air technology to make software updates easier – rather than visiting a local car dealership, drivers can update at a touch of a button. 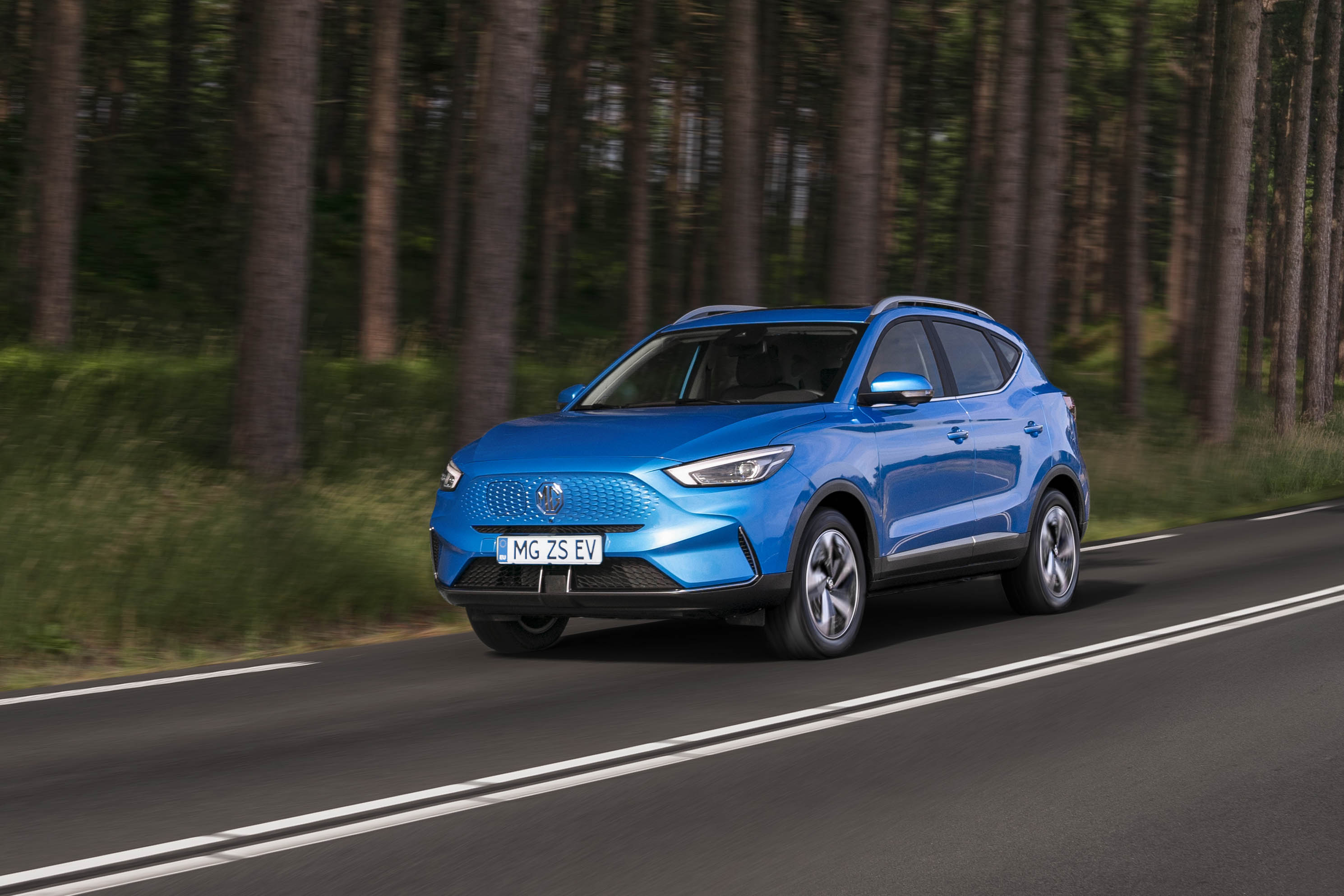 There are three versions of the MG ZS EV to choose from: SE, Trophy, and Trophy Connect.

The SE is priced at £28,495 after PiCG and offers vehicle-to-load charging, bi-function LED headlights, and automatic air conditioning.

Priced at £30,995 after PiCG, the Trophy model features a panoramic sky roof and leather-style seats. At the highest price point, the Trophy Connect, priced at £31,495 after PiCG, brings live services such as weather, traffic, and Amazon Prime to the iSmart system.