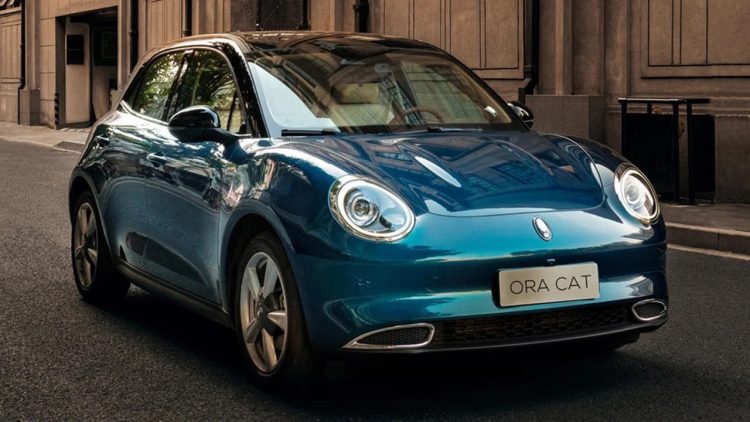 The Chinese car manufacturer, Great Wall Motors (GWM), has revealed that its vehicle division ‘Ora’ is releasing its Ora Cat 01 fully electric hatchback for UK customers to order from December.

GWM aims to undercut its European rivals on price, hoping to sell the model for around £25,000, although full pricing is yet to be disclosed.

In China, Ora manufactures cars that cost as little as £8,000. The Chinese version of the Cat known as the Haomao, is a bit more expensive at around £11,500, but still significantly cheaper in China that it will be in the UK.

Performance wise, the car is built on GWM’s new EV platform, with an electric motor on the front axle that has 169bhp and 250Nm of torque. This will give it an acceleration of 0-30mph in just 3.8 seconds.

Available in two battery options – 48kWh or 63kWh – the Ora Cat 01 can run for up to 261 miles between charges with the largest size. This 63kWh unit can be charged from zero to 80% in 50 minutes using an 80kW rapid charger. 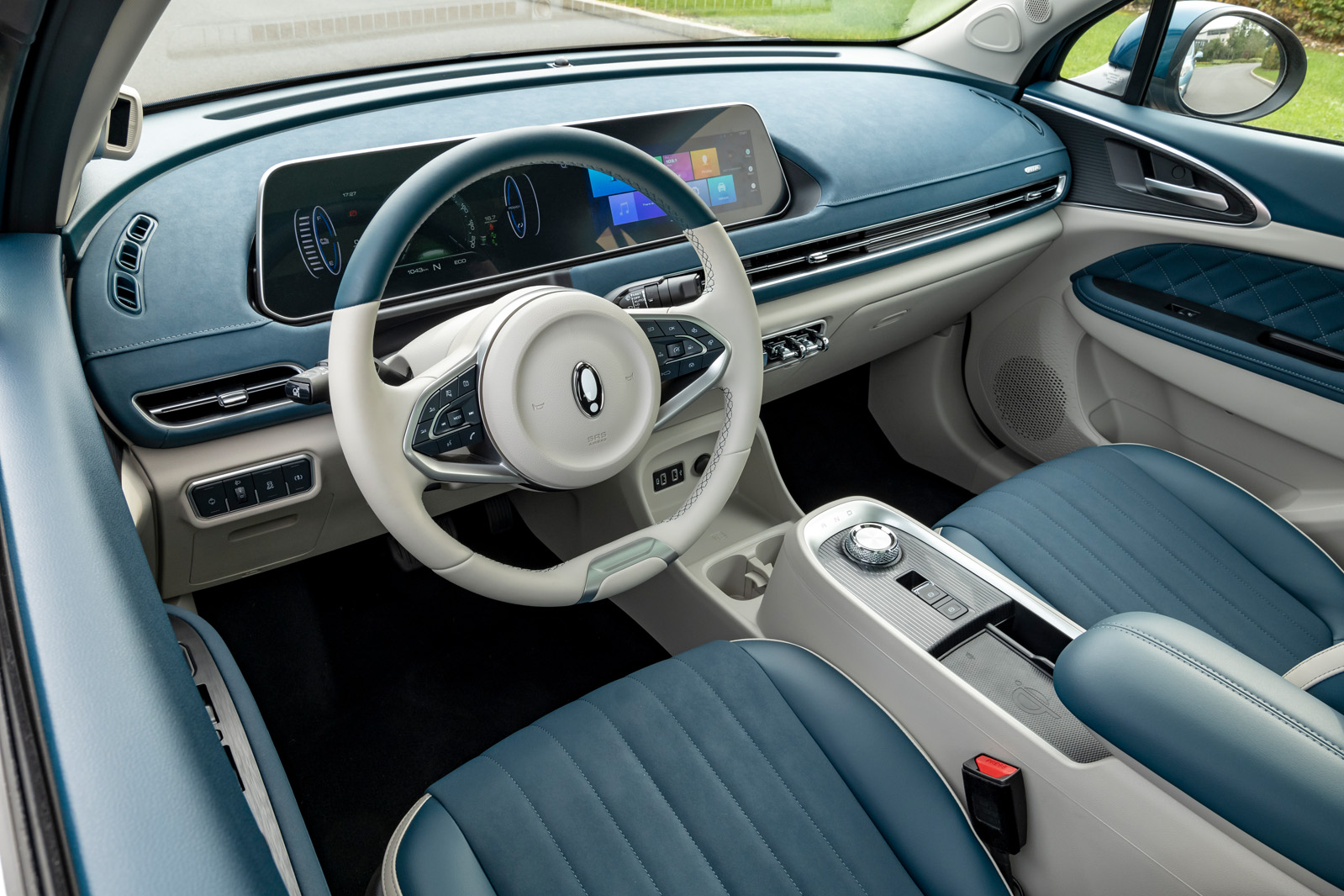 The Cat’s funky retro-futuristic looks draw on design cues from the MINI and Porsche 911. It has Mini-like large headlights, and the latter can be explained by the fact that Ex-Porsche designer Emanoel Derta was responsible for the exterior.

For technology, the smart Ora Cat has facial recognition, which can identify when the driver is tired or distracted. It also has a fully autonomous parking system, lane assist, and buyers get a 360-degree camera system that monitors the car’s surroundings.

In front of the driver is a 10.25in digital dash panel and 10.25in infotainment system, which supports Apple Car Play and Android Auto. All the car’s systems are supported by over-the-air updates meaning its features will only get smarter.

Deliveries of the vehicle will be scheduled for the first half of 2022.