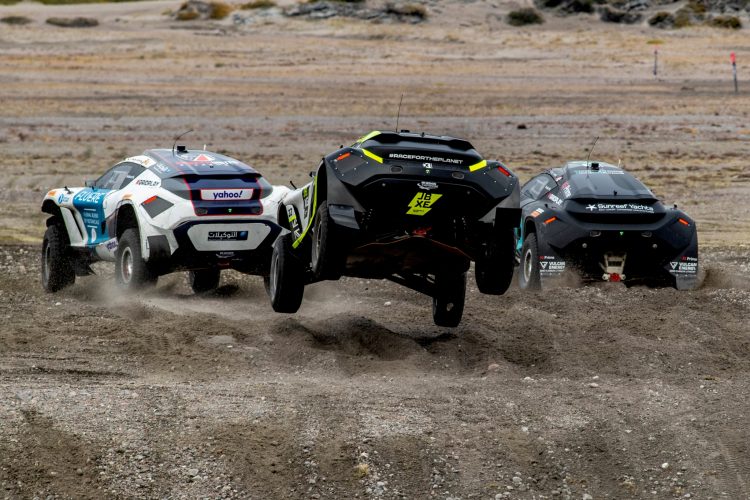 The Season 1 finale of the international electric off-road racing series known as Extreme E will take place in Bovington, a military base on the UK’s south coast county of Dorset.

Situated just off the Jurassic Coastline, the finale has been named ‘the Jurassic X Prix’ and will run from 18-19 December 2021. 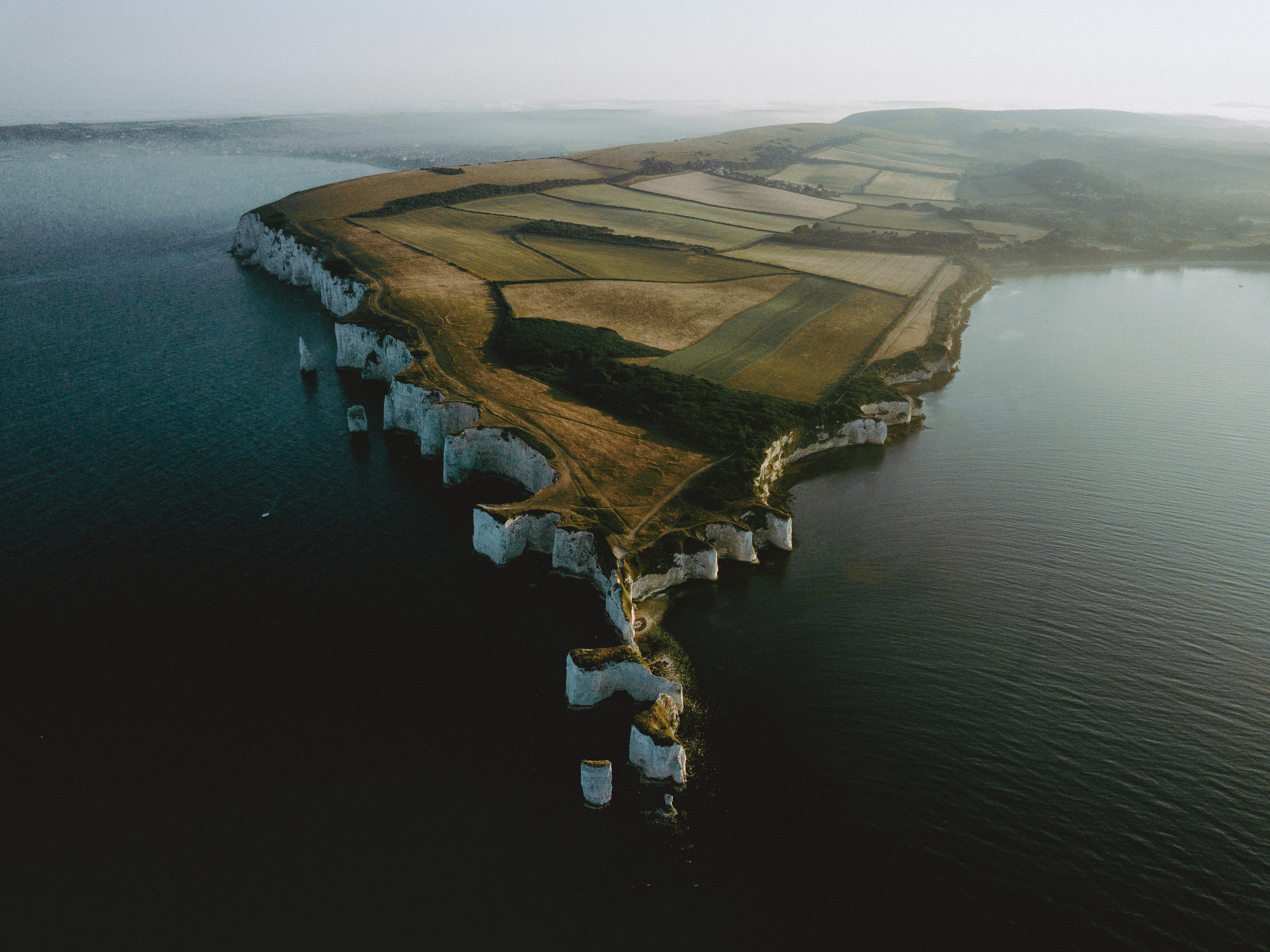 Alejandro Agag, Extreme E founder and chief executive, said: “I’m very excited by this race location – our first event on UK soil. This move is a poignant shift in our mission to race in remote, far-away places to highlight the effects of climate change, as more increasingly, the issues we talk about are literally happening in our backyards, so it felt like the right time to bring the spotlight home, and help the army reduce its own carbon footprint.”

Extreme E and the British Military of Defence (MoD) and Army are working closely together to contribute to the UK’s aim of reaching net zero by 2050. 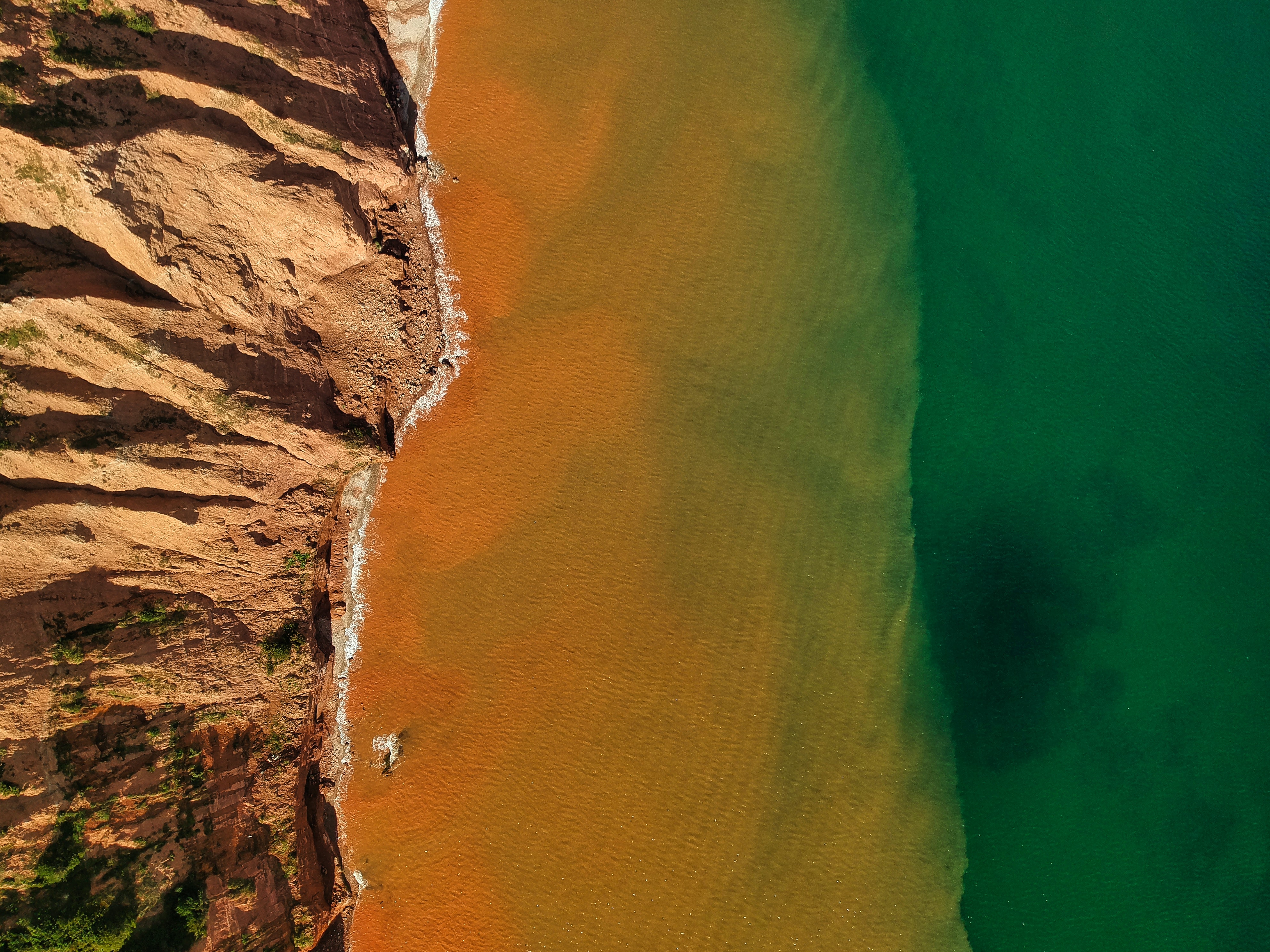 Efforts are already underway with the Army piloting electric armoured vehicles as well as carbon-efficient accommodation.

Major General Simon Hutchings, OBE, said: “The British Army prides itself on its ability to conduct operations in all environments, adapting and developing its skills as required. The opportunity to work alongside Extreme E who are world leaders in electrification of vehicles and sustainable energy production is very exciting. It will enable us to share innovative ideas, which will allow the Army to continue to gain technology advantage globally, whilst also contributing to our climate and sustainability targets.”

Unfortunately, the event will not be open to spectators as with previous rounds in Senegal, Greenland and Saudi Arabia, but fans will be able to tune in to TV broadcasts.