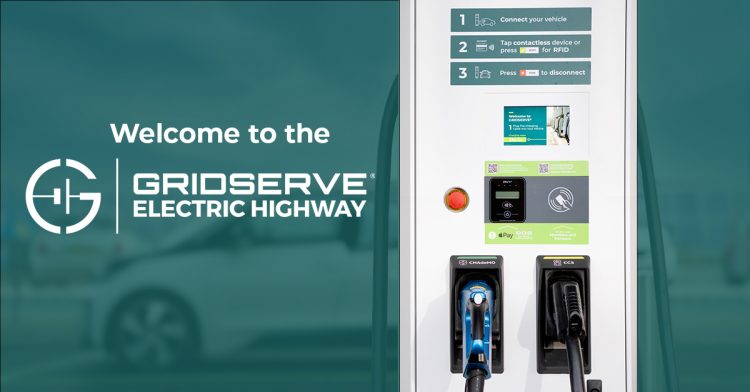 Gridserve has announced the official launch of the refreshed Electric Highway, a UK-wide network of more than 50 high power ‘Electric Hubs’.

In just six weeks since acquiring the Electric Highway from Ecotricity, Gridserve has installed new 60kW+ chargers at over 50 locations – from Land’s End to John O’Groats.

The entire network of almost 300 old Ecotricity chargers at more than 150 locations on motorways and IKEA stores is also on track to be replaced by September.

In addition, more than 50 high-powered ‘Electric Hubs’, featuring 6-12 x 350kW chargers capable of adding 100 miles of range in just 5 minutes, will be delivered at motorway sites across the UK. This programme will see an additional investment expected to exceed £100 million. 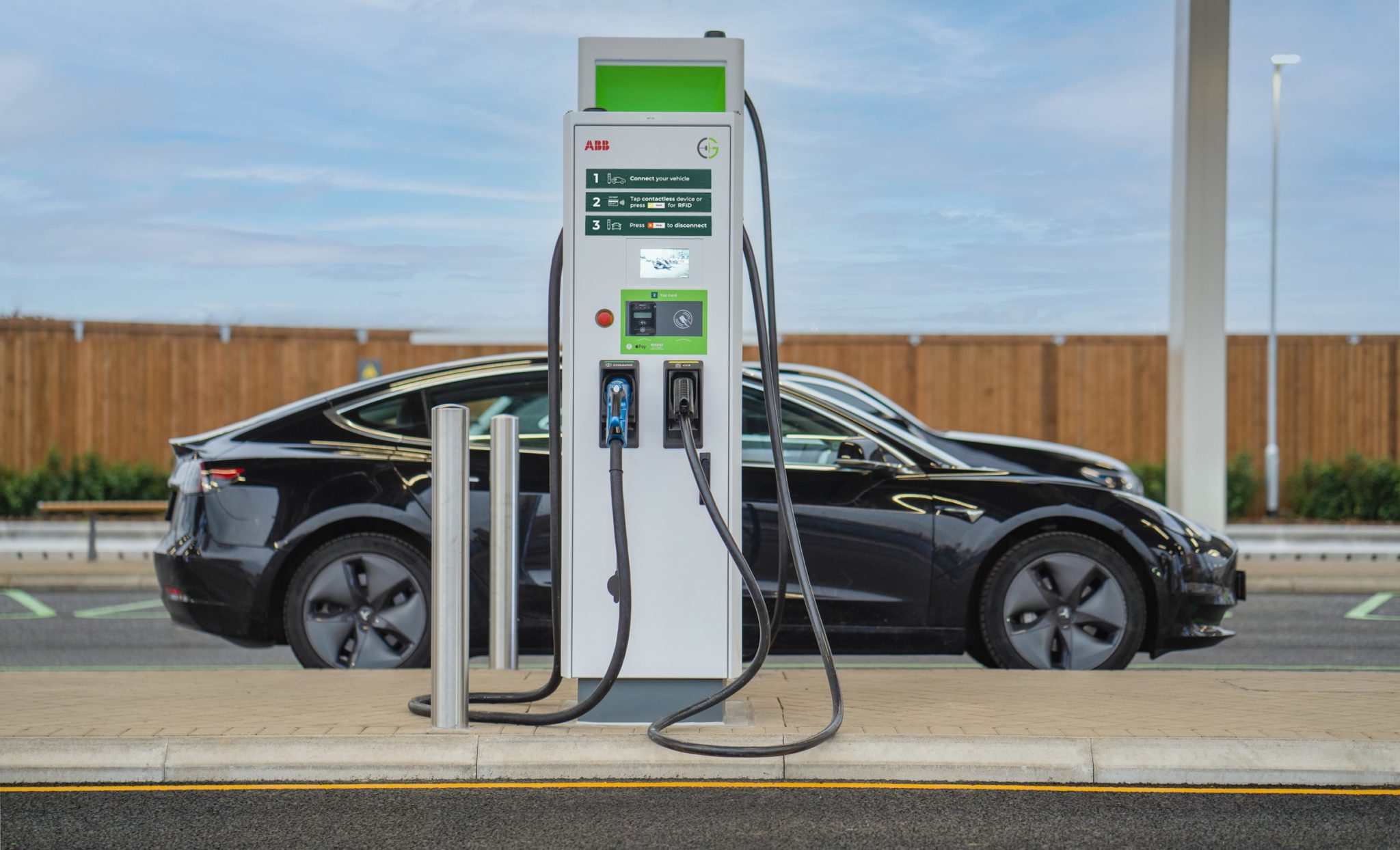 Including the company’s Electric Forecourt in Braintree, the Electric Highway network already includes more than 150 charging locations, covering 85% of the UK’s motorway network with the capability of charging almost 400 vehicles simultaneously throughout the UK.

Toddington Harper, CEO of Gridserve has explained the importance of having a wide and reliable charging infrastructure for the country to be ready for the all-electric revolution.

“Gridserve’s purpose is to deliver sustainable energy and move the needle on climate change, and the Gridserve Electric Highway – a network of easy-to-use, reliable, rapid and high-power chargers right across the UK – is doing just that, eliminating charging anxiety and making driving electric an enjoyable, ultra-convenient and stress-free experience,” he said. 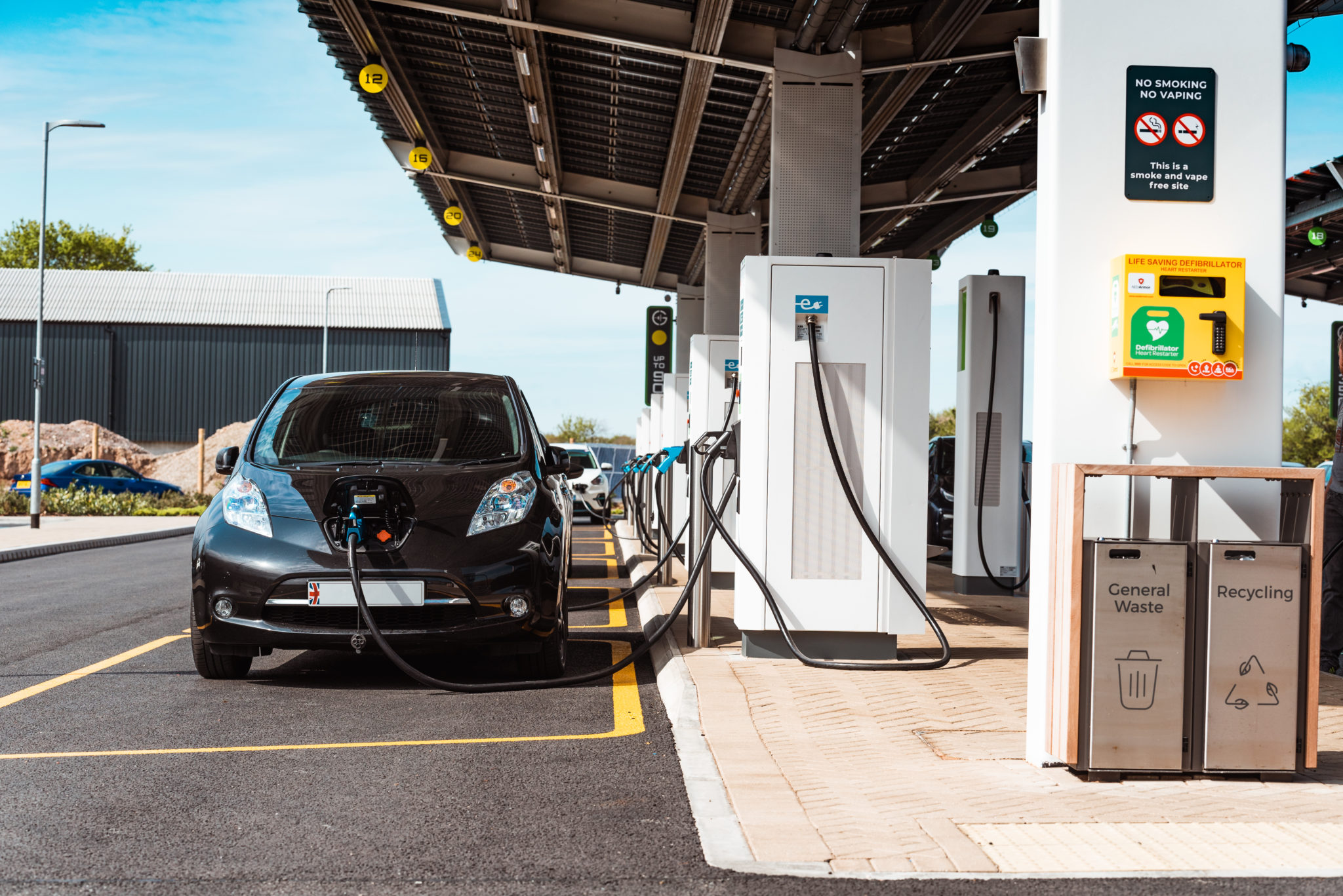 The price to charge at Electric Hubs is 30p per kW – enabling a typical EV to add 200 miles of range for as little as £15, and £24p/kWh at Electric Forecourt, so just £12. Gridserve has also developed a new Interactive Map to make journey planning as seamless as possible. The map will include the location of each Electric Hub or Electric Forecourt; the charging connectors in each location; whether chargers are in use or available; and details about the facilities on offer in each location.

All chargers operated are supported by net zero solar energy delivered by its ‘sun-to-wheel’ infrastructure. This is a network of grid-scale hybrid solar farms, which ensure that every kW taken from the grid by Gridserve’s EV charging infrastructure is traded off against zero-carbon kW’s of solar energy put back into the grid.