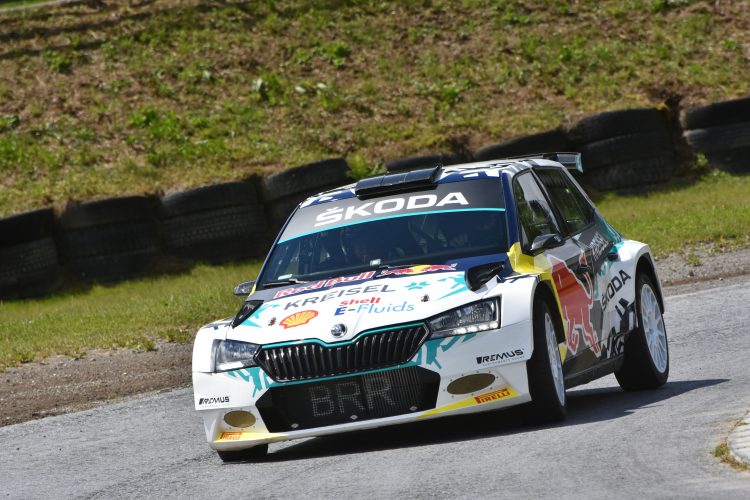 ŠKODA Motorsport is working with partners to develop a fully electric rally car, the RE-X1 Kreisel.

Based on a ŠKODA Fabia Rally2 evo bodyshell and powered by an 860 volts system delivering 260 kW peak power, the concept car has been homologated by the Austrian Motorsport Federation. It is expected to debut in the Austrian Rally Championship in July this year.

ŠKODA Motorsport has partnered up with Kreisel Electric, the supplier of the mandatory hybrid technology of the generation 2022 World Rally Cars for the FIA. The manufacturer’s motorsport department updated a Fabia Rally2 evo chassis to be fitted with Kreisel’s electric powertrain. 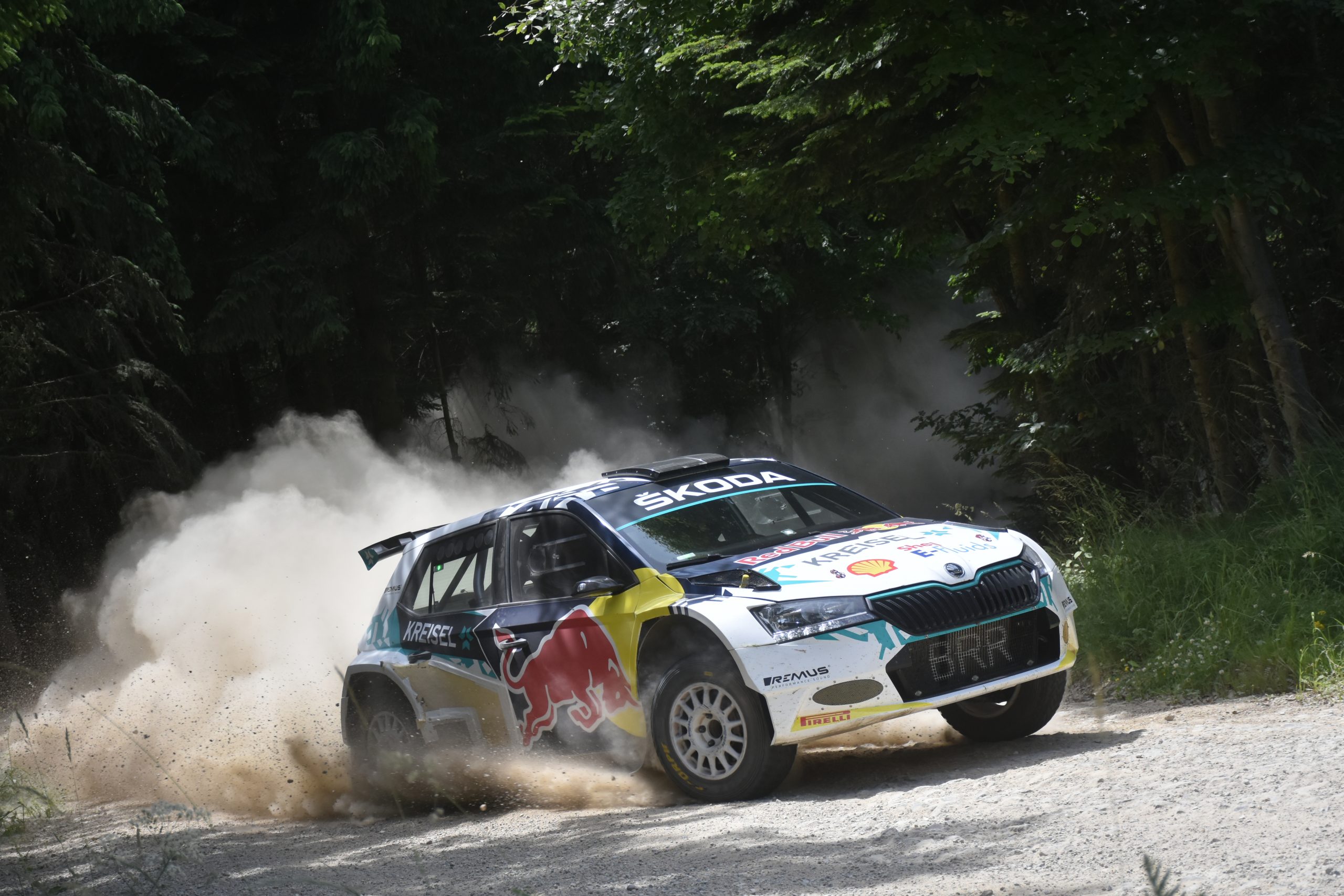 Michal Hrabánek, Head of ŠKODA Motorsport has explained that the new EV will be something unique as it will retain its rally DNA, but it will be powered by an electric powertrain.

“The concept car ŠKODA RE-X1 Kreisel is an exciting combination of traditional and future-orientated technology. We provided our best experience, based on developing already three generations of the rally-going ŠKODA Fabia,” he said. “The concept car offers all the setup possibilities of the latest generation ŠKODA Fabia Rally2 evo, but with a fully electric powertrain and I really believe rally fans will find such a combination truly interesting.”

The Kreisel Electric engineered e-motor delivers a peak power of 260 kW and a maximum torque of 600 Nm; in comparison the ŠKODA Fabia Rally2 evo 1.6 litre turbo petrol engine produces 214 kW and 425 Nm of torque. The suspension has also been modified to implement the battery into the car. A major modification of the bodyshell floor was also necessary. 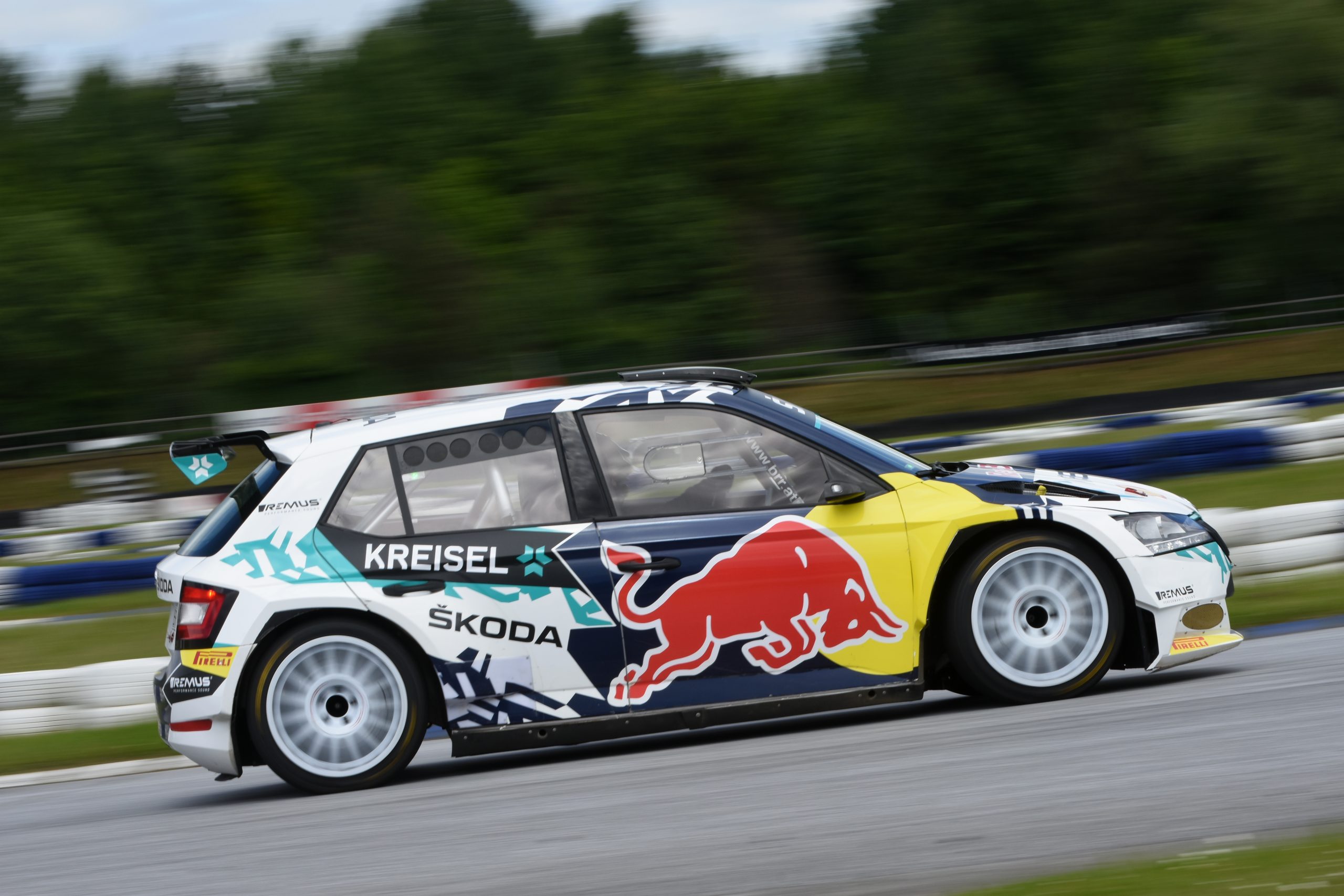 The first chassis built by ŠKODA Motorsport is in asphalt spec. However, Baumschlager Rallye & Racing, the project’s partner for the testing program and future competition activities, has started to put the RE-X1 Kreisel through its paces on gravel as well.

To be ready for future entries into FIA rallies, ŠKODA Motorsport supported Kreisel Electric during the homologation process for the RE-X1 bodyshell. The Motorsport division will also provide further know-how and technical consultation during the ongoing development process run by its long-time customer Baumschlager Rallye & Racing.