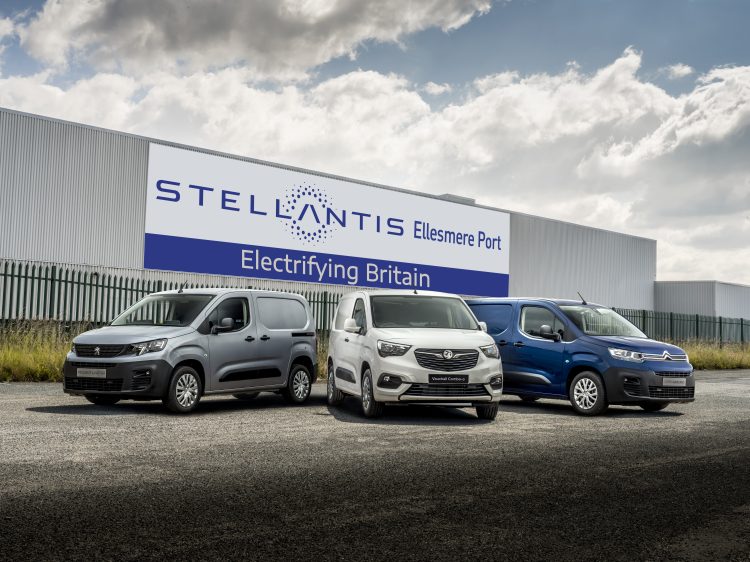 Stellantis has announced a £100 million investment in Vauxhall’s Ellesmere Port plant to transform the site for a new era in electric vehicle manufacturing.

Ellesmere Port will become the first Stellantis plant to produce a solely battery-electric model, in both commercial and passenger versions, by the end of next year, for Vauxhall, Opel, Peugeot and Citroën brands and for both domestic and export markets.

The plant at Ellesmere Port will celebrate its 60th anniversary next year, having been built in 1962, and produced its first car, the Vauxhall Viva, in 1964.  Since that time, it has built over 5.2 million vehicles.

This investment will allow the company to keep building vehicles in the country and help Vauxhall during the incoming all-electric revolution, according to Carlos Tavares, Chief Executive Officer at Stellantis.

“Performance is always the trigger for sustainability and this £100 million investment demonstrates our commitment to the UK and to Ellesmere Port,” he said. “Producing battery electric vehicles here will support clean, safe and affordable mobility for the citizens. Since 1903 Vauxhall has manufactured vehicles in Britain and we will continue to do so.”

This new era of manufacturing will see a transformation of the Ellesmere Port plant “fit for the future”, with a new body shop, upgraded general assembly, a compression of the site area and the creation of an on-site battery pack assembly. The plant aims to be 100% self-sufficient for electricity and work will commence imminently on potential wind and solar farms. 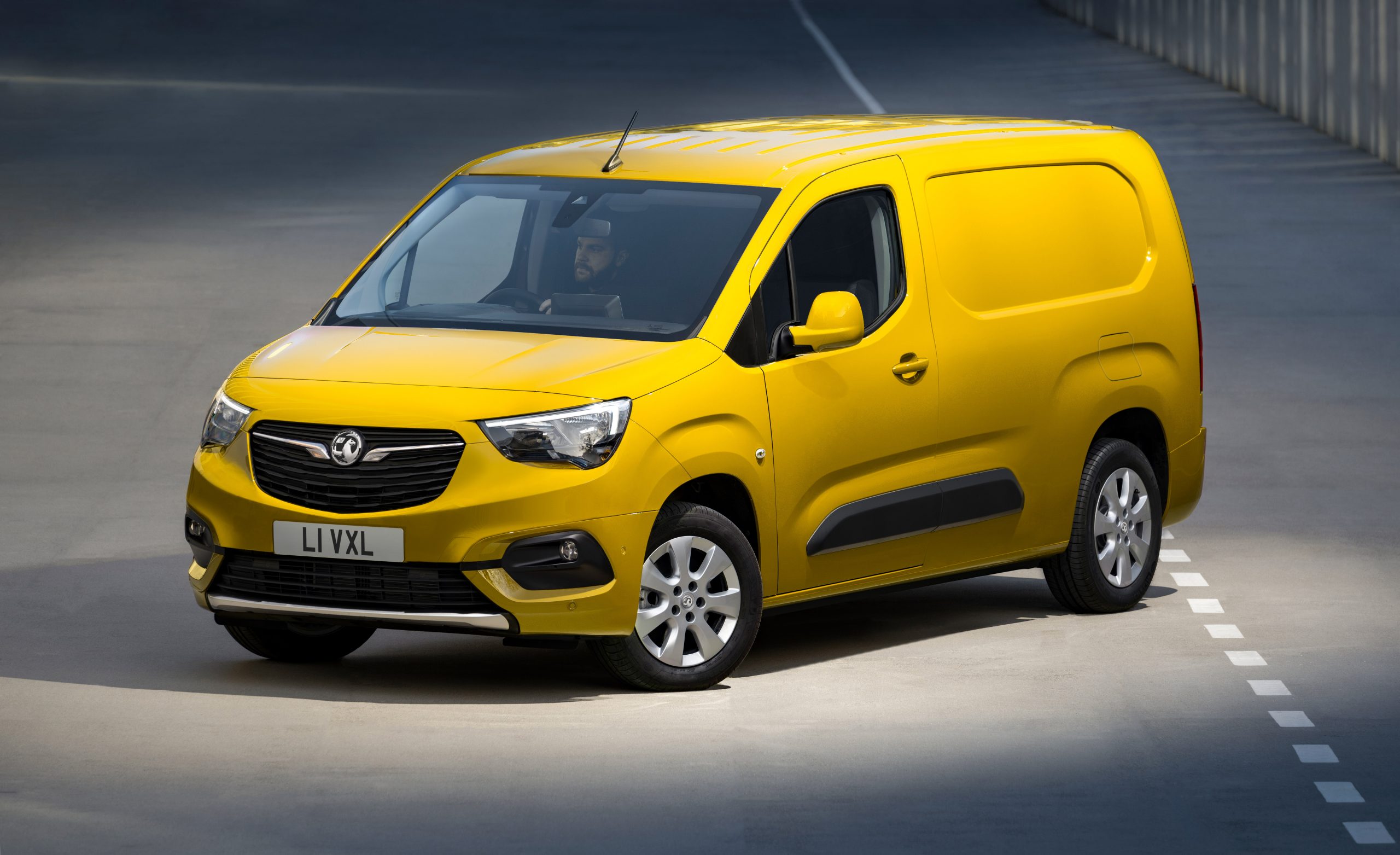 This dedication to battery electric vehicles will go towards achieving the UK Government’s decision to stop sales of pure petrol and diesel vehicles from 2030, according to UK Government, Secretary of State for Business, Energy and Industrial Strategy, Kwasi Kwarteng.

“Stellantis’ decision to double down on their commitment to this site is a clear vote of confidence in the UK as one of the best locations globally for competitive, high-quality automotive production,” he said. “Today’s decision will not only power Ellesmere Port into a clean future but will secure thousands of jobs across the region in the supply chain.”

As WhichEV reported, Vauxhall has been expanding its electric car portfolio as the company has already launched the Corsa-e , the Combo-e, the Vivaro-e  and the Combo-e Passenger.