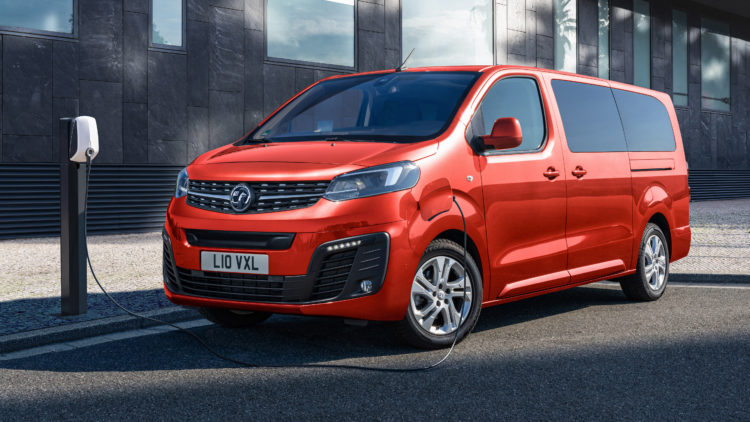 The EV van revolution continues apace with Vauxhall launching a new variation on the already-announced Vivaro-e range – but this time it’s chasing the travel market. The Vivaro-e Life range will seat up to nine people (with configurations for five, six, seven or eight people as well) and come in multiple formats to suite the VIP – or large family – travelling inside.

While the most important spec on an EV would normally be the range (143miles on WLTP for the Vivaro-e Life) Vauxhall makes a point in the press release to stress early on that most versions of the Vivaro-e Life are less than 1.90 metres high and can therefore access typical underground garages – important for hotel shuttles, giving you an idea of the target market here.

To be fair to Vauxhall, while passengers are going to and from those underground garages they will have the option to do so in luxury. The Vivaro-e Life offers leather seats on aluminium rails that allow full and easy adjustment for all versions. Luxurious “Lounge” trim is standard for the Elite model with massage function and electric heating for the front seats, with four movable leather chairs behind, each with a 48cm-wide seat cushion. Passengers can also sit facing each other and enjoy the legroom.

All these people won’t travel alone though and the Vivaro has a luggage capacity of around 4,500 litres as well as the ability to pull luggage trailers up to a weight of 1,000kg.

A lot of what is on offer is similar to the other models but with an added emphasis on safety. Amongst the features Vauxhall is quite proud of is a pedestrian-recognising system that will brake the van if it is going under 20mph and it detects humans.

Other driver assistance systems include:

Again, the charging is similar to the pre-announced models. With a 100kW commercial charger, you can get an 80% charge on the smaller 50kWh battery in just 30 minutes, while the 75kWh battery will take 45 minutes to get to 80%. By our calculation, that's around 33 miles per 10 minutes of connection to the DC charger. 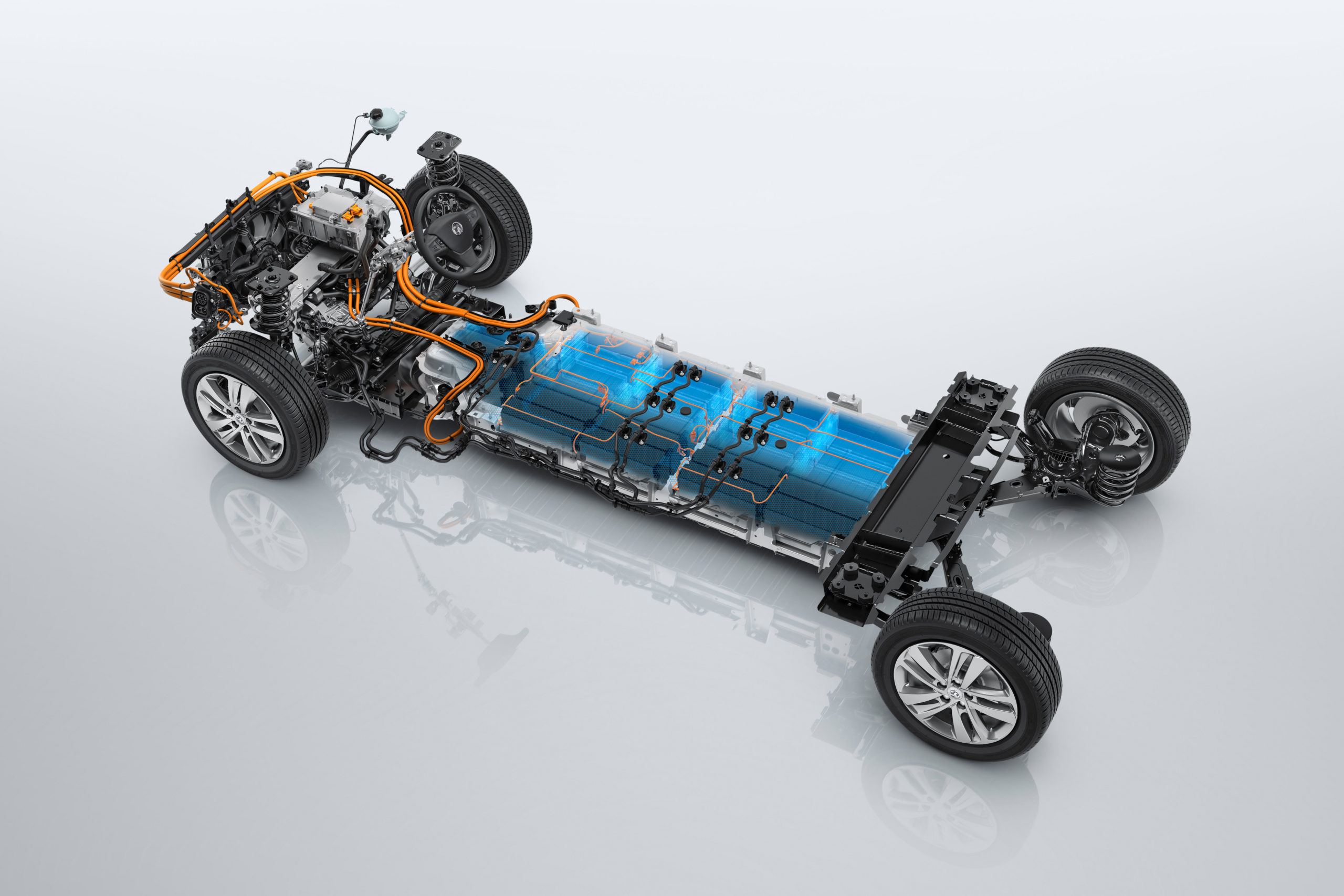 The bigger challenge is one that Vauxhall couldn’t have seen coming: how much of a demand will there be for this after the COVID-19 threat has reduced? Air travel looks set to be decimated and there’s going to be a lot less running to and from airports. Additionally, hotels may have a reduced need for vehicles like this as well if there are fewer people visiting and staying.

It’s a good idea – and we hope that it succeeds – but it may be that the Vivaro-e Life turns up DOA through no fault of its own.

The order books are due to open this summer, followed by first deliveries towards the end of the year.