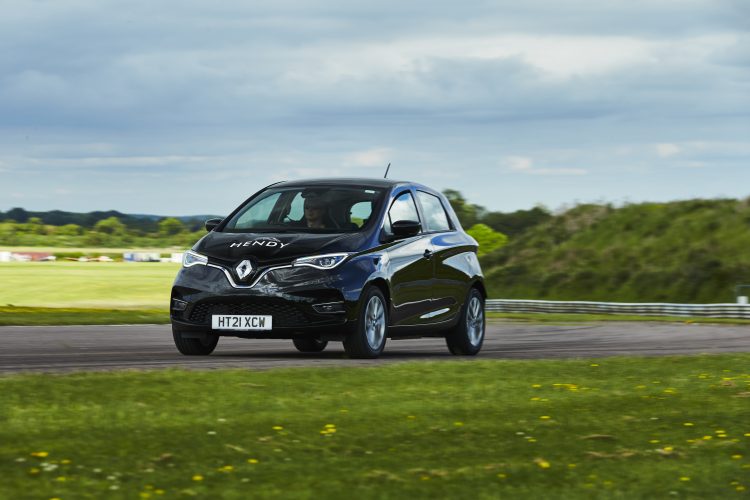 The Renault Zoe E-Tech has set a new hypermiling record by covering a phenomenal 475.4 miles on a single charge.

Mission Motorsport, the Forces’ Motorsport Charity has broken the Renault Zoe hypermiling record after its team drove the all-electric supermini for more than 24 hours at Thruxton Race Circuit. 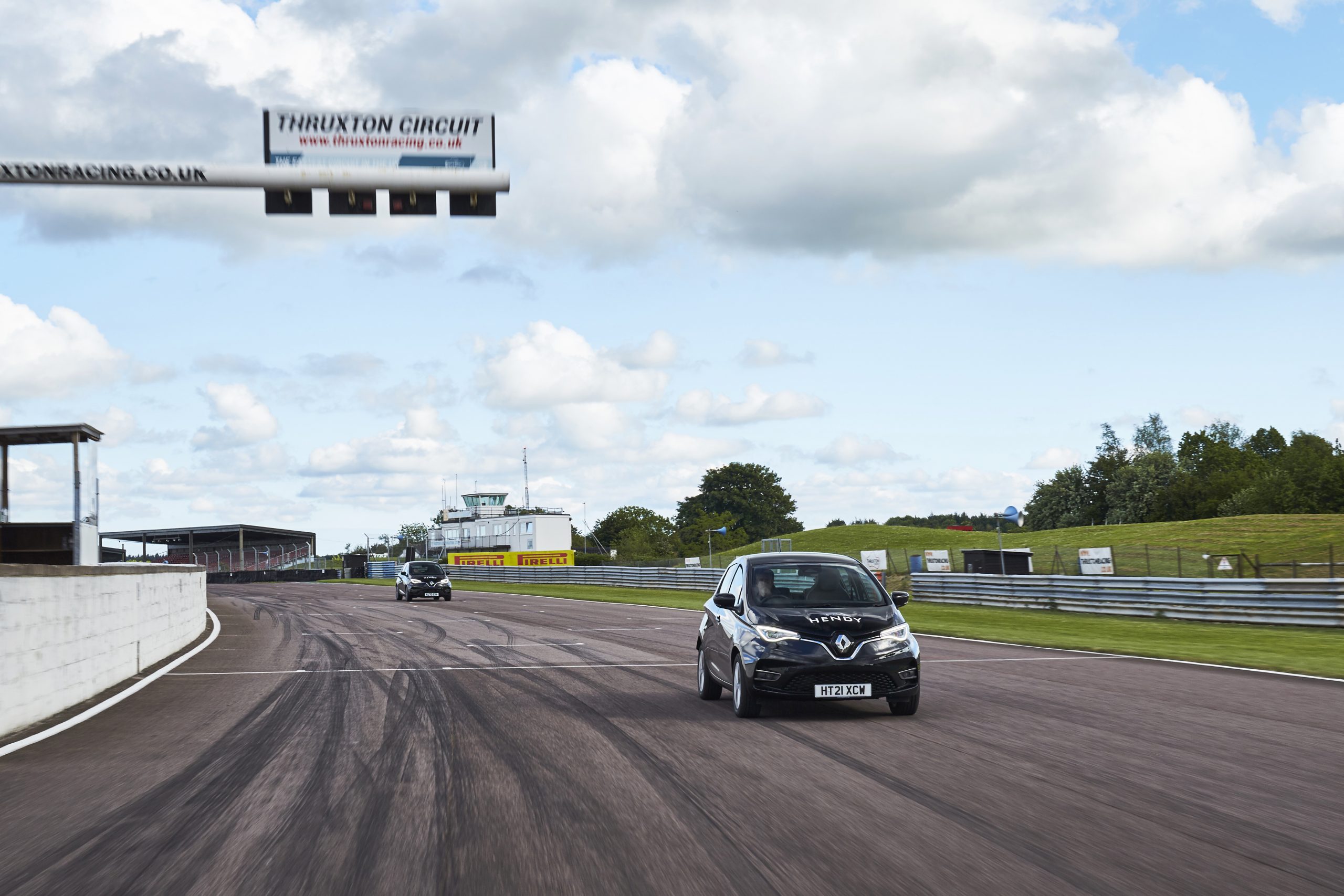 The original record of 351 miles was set in France in 2018 on the Paris Peripherique. The team managed to achieve 9.14 miles per kilowatt hour, while averaging a remarkably restrained optimum speed of 19 mph.

Two Renault Zoes were used for the record attempt, both of which were supplied by Hendy Renault. Both were completely standard, aside from one running on ENSO range extending tyres.

It is an extraordinary result as the official WLTP range of the Renault Zoe was surpassed by 230 miles. The Zoe only covers up to 245 miles on a single charge according to this official test. Its usability is also enhanced by a comprehensive standard specification and flexible charging options, the latter including its 52kWh battery being able to be charged to 80 per cent in just one hour and ten minutes. 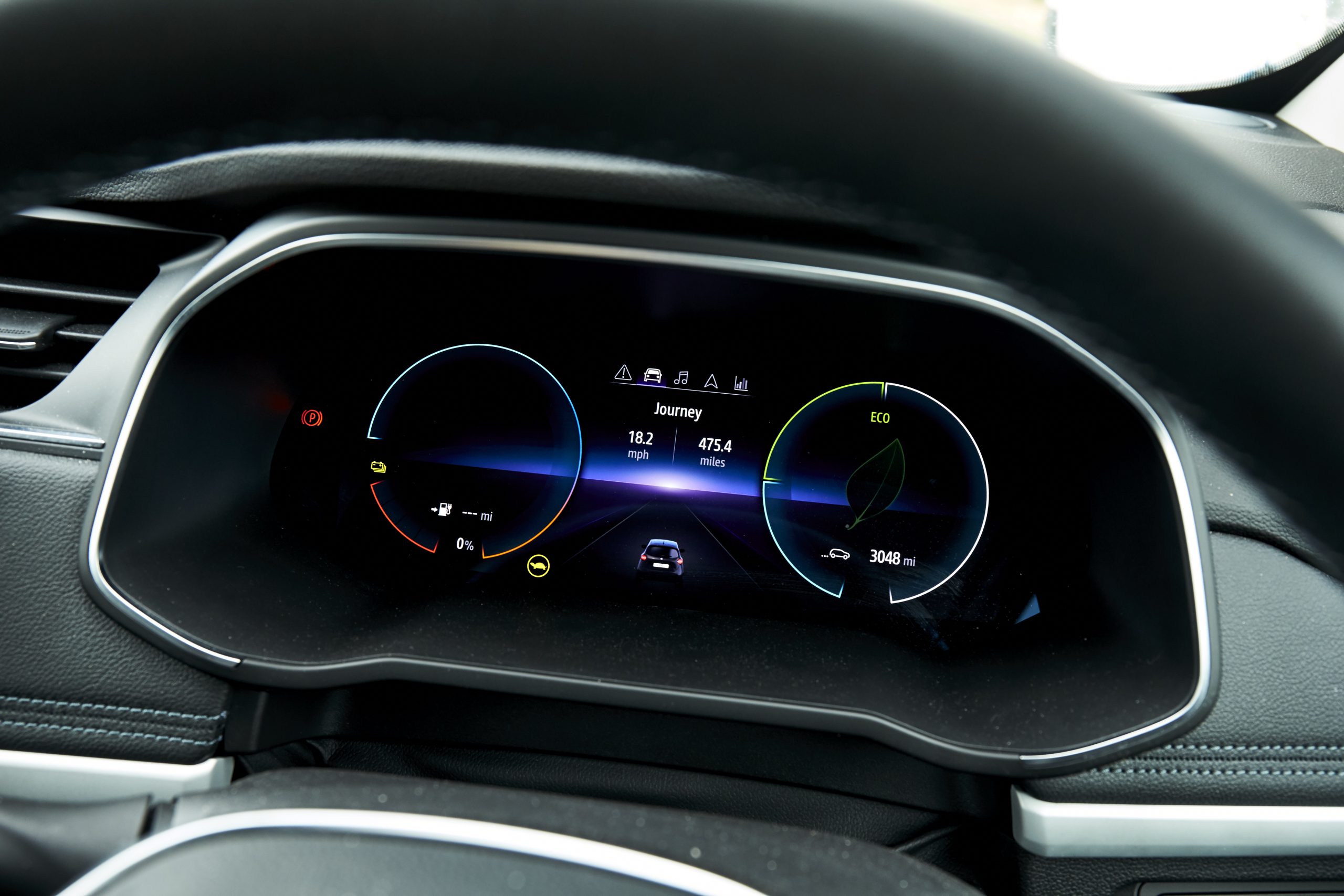 The Renault was the best option to achieve the record on a single charge, according to James Cameron, Mission Motorsport CEO.

“The Zoe was a perfect choice for us – but to cover such an extraordinary distance frankly blew us away,” he said. “Driving through the night both in training and for the record itself with absolute precision was a challenge for the team but the Zoe proved more than up to the task.”

The Renault Zoe E-Tech i is available in Play, Iconic and GT Line levels of trim. The range is priced from £27,595 on-the-road after the PiCG.