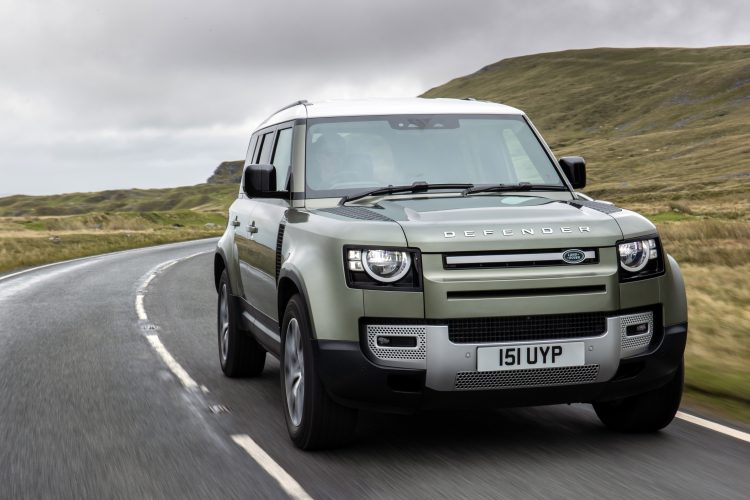 Jaguar Land Rover as announced that it is developing a prototype hydrogen fuel cell electric vehicle based on the new Land Rover Defender.

The FCEV concept is part of Jaguar Land Rover’s aim to achieve zero tailpipe emissions by 2036, and net zero carbon emissions across its supply chain, products and operations by 2039, in line with the Reimagine strategy announced last month. 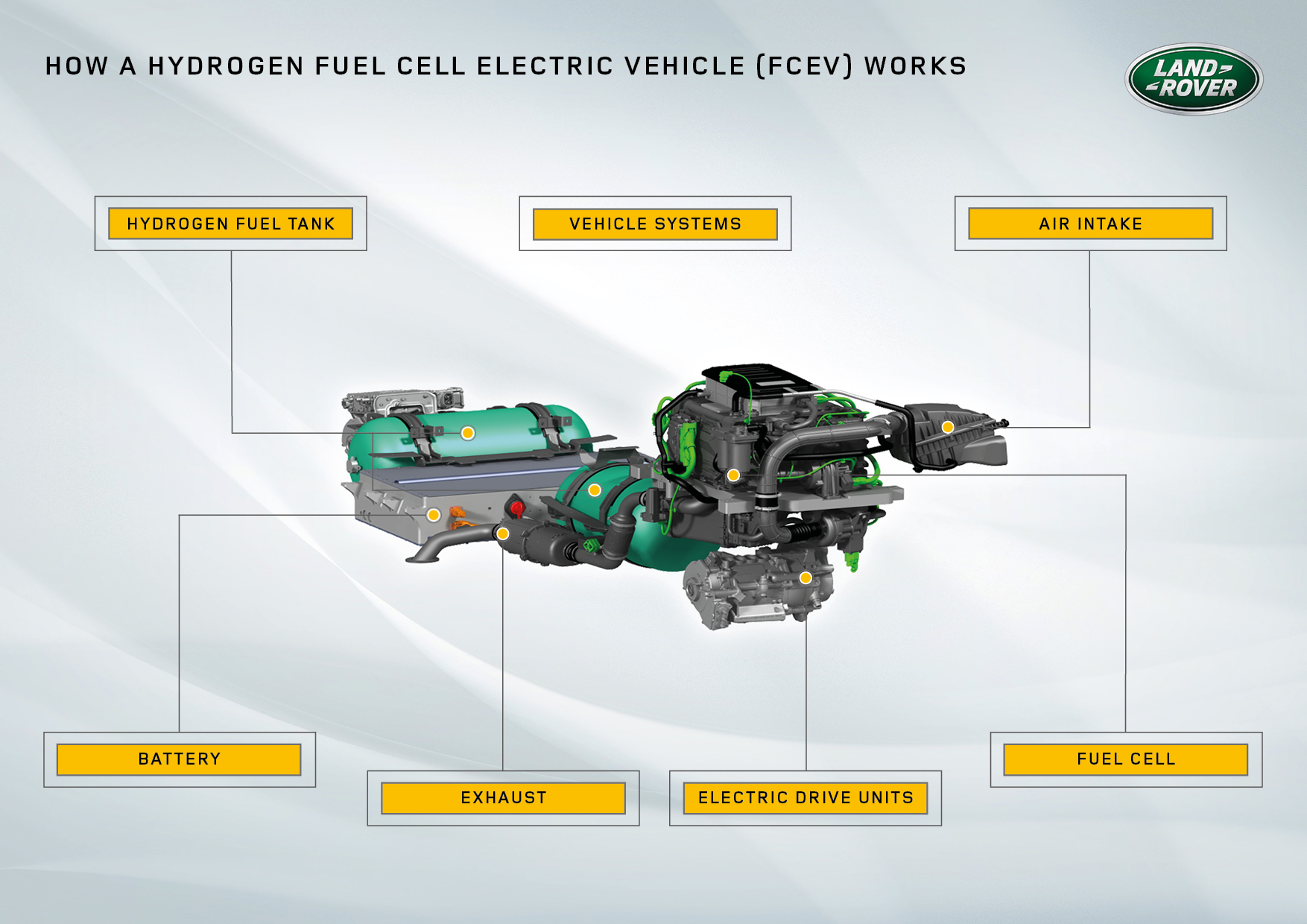 The new vehicle, which generates electricity from hydrogen to power an electric motor, is complementary to battery electric vehicles (BEVs) on the journey to net zero vehicle emissions.

Hydrogen-powered FCEVs provide high energy density and rapid refuelling, and minimal loss of range in low temperatures, making the technology ideal for larger, longer-range vehicles, or those operated in hot or cold environments.

The international Energy Agency has pointed out that since 2018, the global number of FCEVs on the road has nearly doubled while hydrogen refuelling stations have increased by more than 20%. By 2030, forecasts predict hydrogen-powered FCEV deployment could top 10 million with 10,000 refuelling stations worldwide.

Jaguar Land Rover’s advanced engineering project, known as Project Zeus, is part funded by the government-backed Advanced Propulsion Centre, and will allow engineers to understand how a hydrogen powertrain can be optimised to deliver the performance and capability expected by its customers: from range to refuelling, and towing to off-road ability. 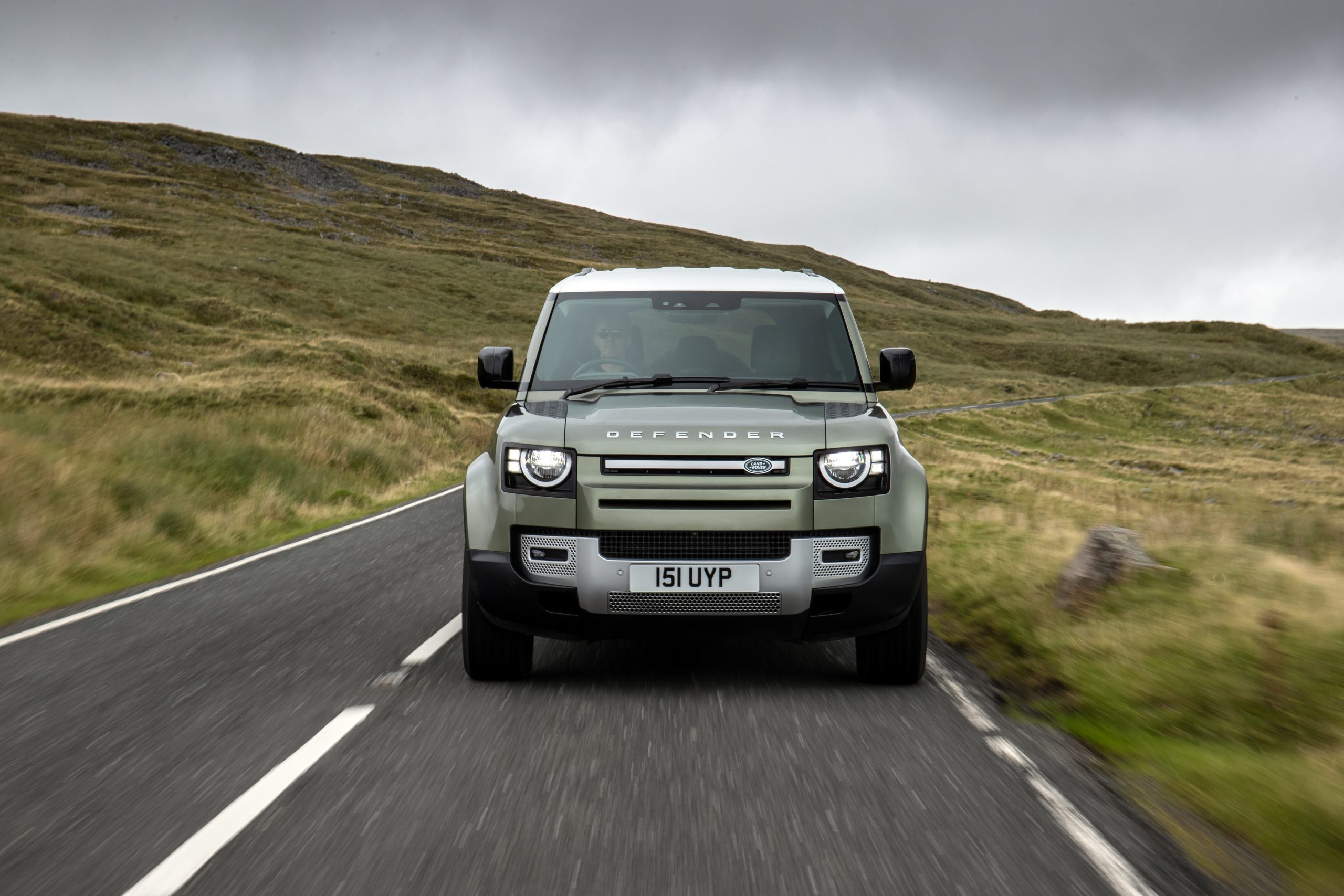 Ralph Clague, Head of Hydrogen and Fuel Cells for Jaguar Land Rover has explained that developing hydrogen solutions is as important as battery electric vehicle technologies.

“We know hydrogen has a role to play in the future powertrain mix across the whole transport industry, and alongside battery electric vehicles,” he said. “The work done alongside our partners in Project Zeus will help us on our journey to become a net zero carbon business by 2039, as we prepare for the next generation of zero tailpipe emissions vehicles.”

The zero tailpipe emission prototype New Defender FCEV will begin testing towards the end of 2021 in the UK to verify key attributes such as off-road capability and fuel consumption.