Why WLTP has replaced NEDC for EV range 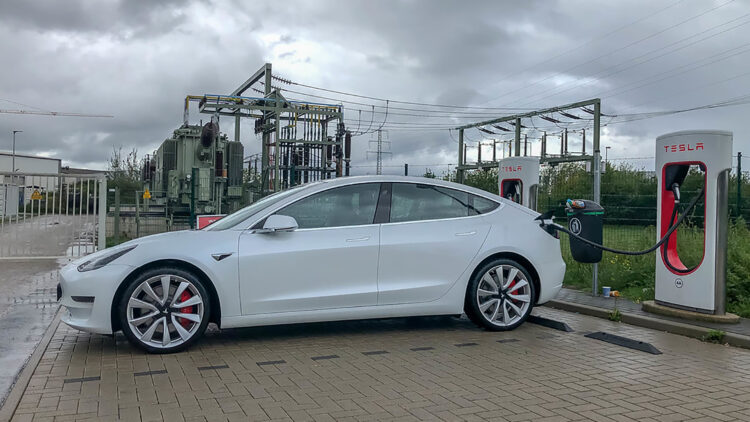 If you are new to the electric vehicle world there are probably terms that you have never heard before and that is totally fine. When you read news about EVs usually the range of the vehicles is listed as a number in miles of kilometres. However, different automakers use different methods for measuring. Today WhichEV will explain what the NEDC and WTLP measurements are, and why the latter has replaced the former.

Let’s start with the meaning of these acronyms. The New European Driving Cycle (NEDC) and the Worldwide Harmonised Light Vehicle Test Procedure (WLTP) are two different type of approval tests with the same goal: to measure regulated pollutants and particle matter emissions, as well as fuel consumption on new cars.

The NEDC was first introduced in the early 90s and till 2017 it was the official measurement used to assess the range of electric vehicles. It was replaced by the WLTP at the end of this period, and since has become the new standardised test. The reason behind it is very simple. Just as electric vehicles are constantly evolving and improving, the same thing happens with the tests. The WLTP was introduced to give consumers an even more representative view of CO2 emissions and fuel economy under real-world driving conditions. The NEDC is still used by certain automakers, and in order to limit confusion, they will be able to use it until 2021 to smoothen the transition.

Although these two tests have the same purpose, they are very different in the way the take measurements. The WLTP is a more realistic simulation of real-life driving, therefore the results better represent on-road performances. The first main difference is in the length of the cycle. The NEDC is only 20 minutes long for a mere distance of 11 km. Instead, the WLTP lasts 30 minutes and the car is driven for 23 km. Also, the WTLP, in order to give a more accurate reading, is divided equally between urban and extra-urban driving, while the NEDC is more skewed towards urban driving.

Another important aspect to not underestimate is that, in the Worldwide Harmonised Light Vehicle Test, the optional equipment available and its consumption for the model is taken into account while in the other test it is not. This factor is key to giving better and more accurate data to the consumers as this leads to fuel consumption and CO2 emission values based on the aerodynamics, weight and rolling resistance of the configured vehicle with all its equipment and options.

One of the goals of the WLTP is to enable the consumer to make more realistic comparisons between cars when considering emissions (CO, CO2, HC, NOx, Particulate Matter) and fuel or electric energy consumption. Since this new test has become the standardized way, any European EV produced in the years to come will be easier to compare performance wise.

Since they have the same goal, there is not a ‘right’ or a ‘wrong’ measurement. The only real difference is that the WLTP is a more thorough test and therefore more accurate than the NEDC.