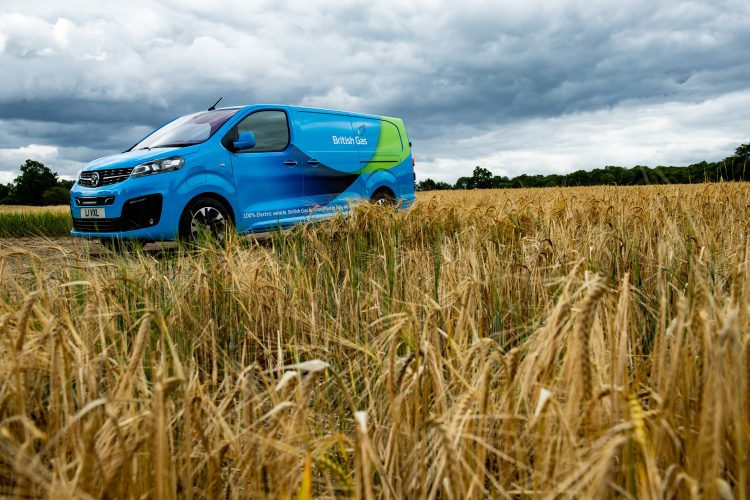 British Gas has announced that it is ordering 2,000 new all-electric Vivaro-e vans from Vauxhall and has introduced plans never to purchase another combustion engine vehicle.

Centrica, owner of British Gas, has committed to electrifying its 12,000-vehicle operational fleet by 2025, five years earlier than originally planned, and will be making further orders with Vauxhall for electric vehicles as soon as they are available. Centrica has also committed to making all its 1,500 company cars electric vehicles in the same time frame.

In addition to the 1,000 purchased last Summer, the Vauxhall deal represents the largest commercial BEV order in the UK to date. All 3,000 electric vehicles will be on the road by 2022. While engineers can volunteer to have the new vans during the rollout, the company is prioritising high pollution areas to help lower emissions. 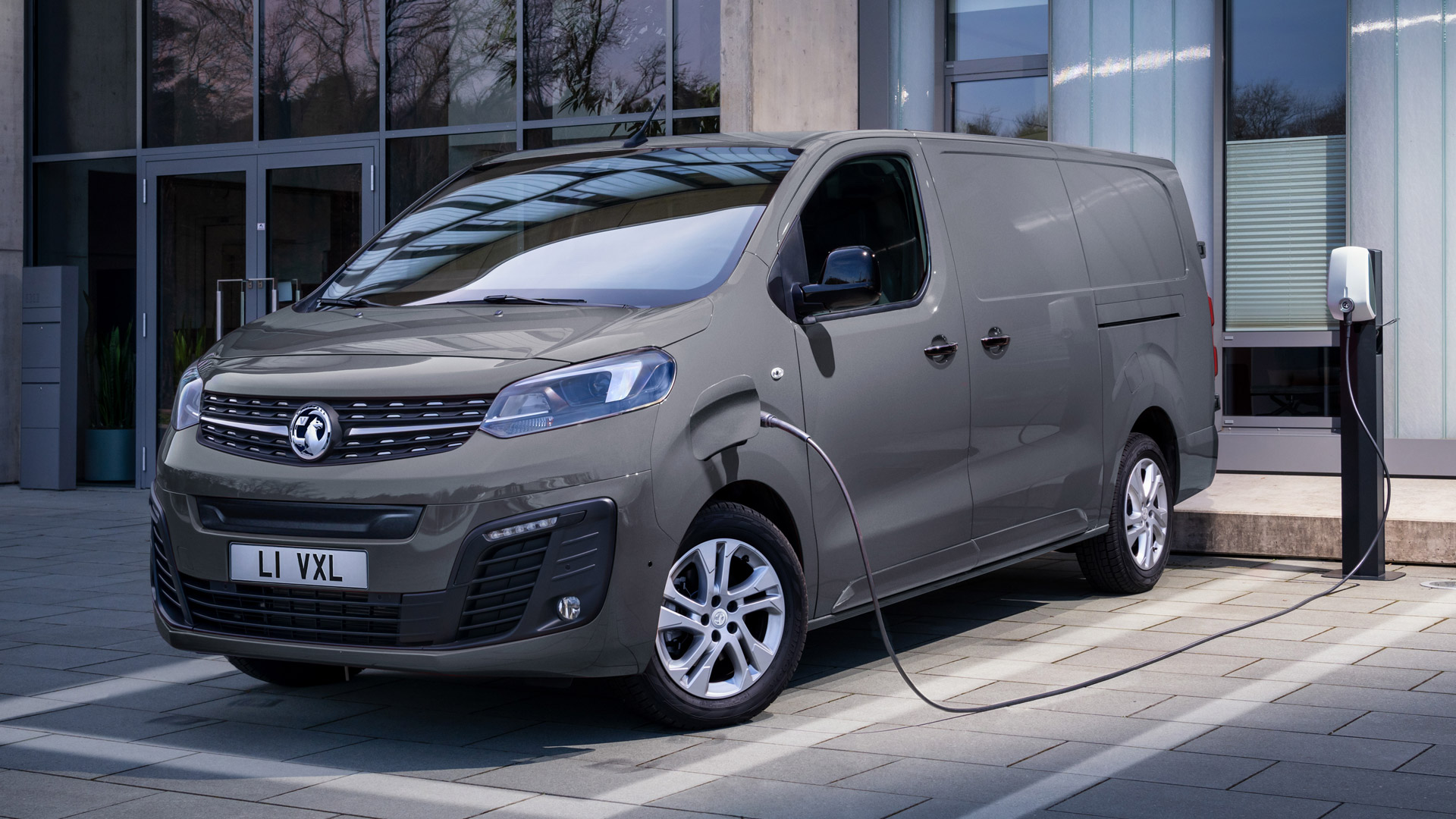 The company is committed to becoming a net zero greenhouse emissions organisation by 2050 and the purchase of electric vehicles is just the first step towards that goal, according to Chris O’Shea, Chief Executive of Centrica.

“Everyone needs to act now to lower carbon emissions and help the UK reach net zero,” he said. “We are leading from the front by not only lowering emissions for our customers and our communities, but by lowering our own emissions, and by increasing the speed at which we do this. Fully electrifying our fleet will make a big difference.”

The purchase of the fleet of electric vans is welcomed by the government as the UK is heading up towards its 2030 ban on new internal combustion engine sales, a necessary step to net zero greenhouse emissions by 2050, according to Transport Secretary Grant Shapps.

“This is a huge step as we build back greener, lower our carbon footprint and deliver better air quality up and down the country – with more zero-emission models of cars and vans on the market than ever before, there has never been a better time for drivers and businesses to make the switch,” he said. 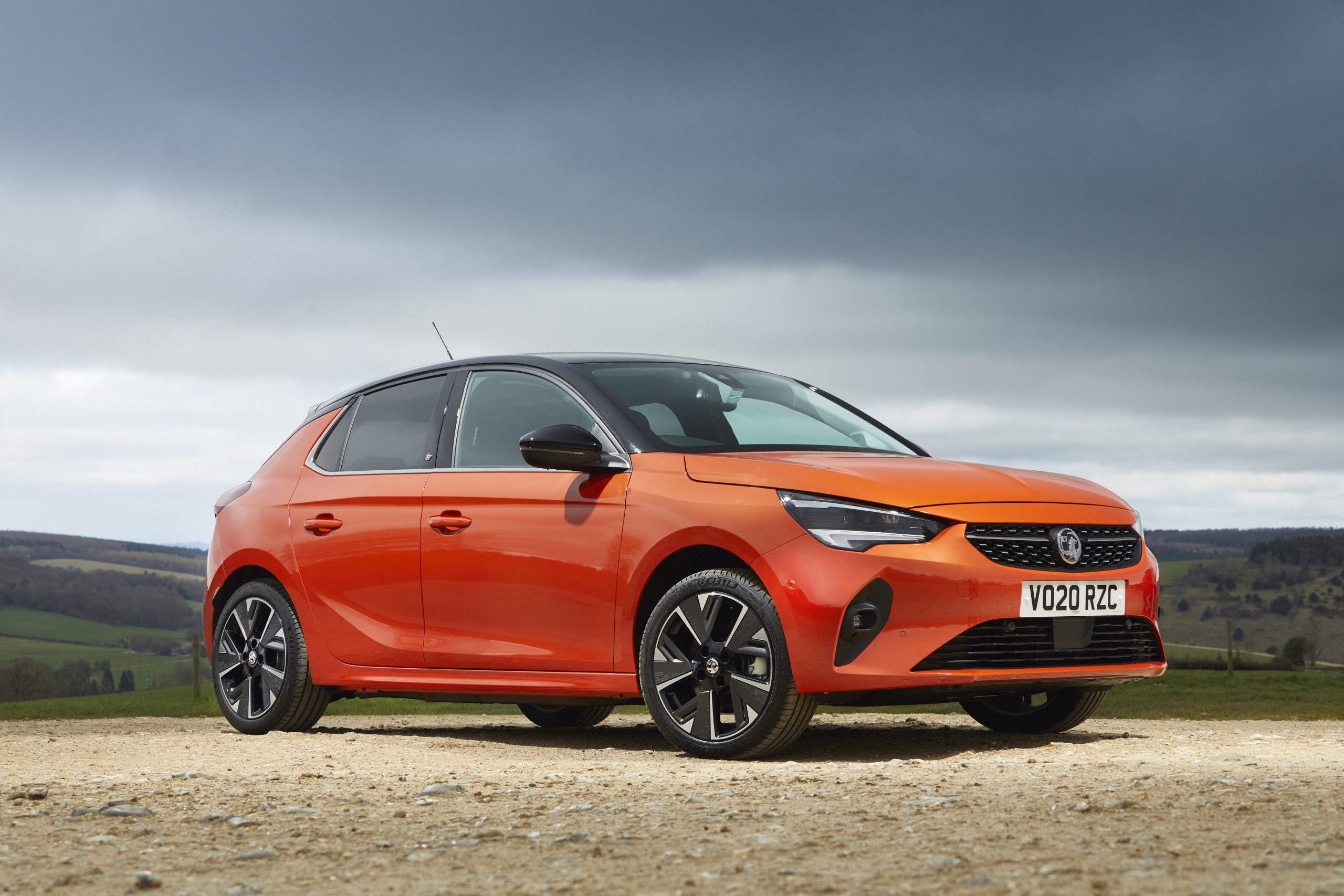 This is just the latest partnership between the English manufacturer and British Gas as we reported that Vauxhall is offering a free home charging unit and 30,000 miles of free electricity to the buyers of the new Corsa-e.