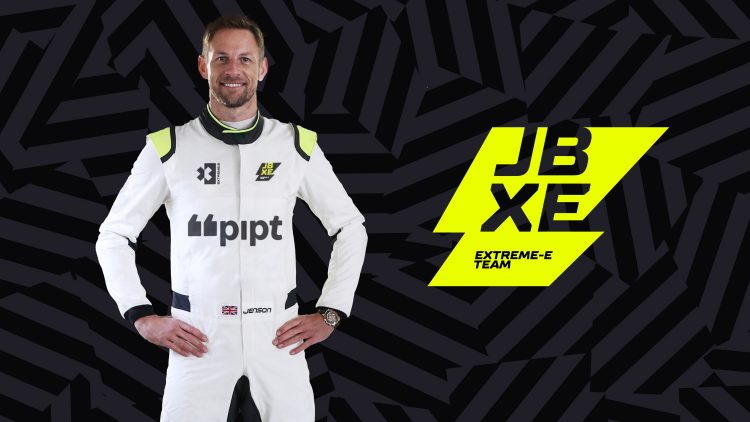 Another Formula 1 World Champion is set to join the Extreme E driving series as Jenson Button will be the owner and one of the drivers for the JBXE team.

Extreme E is a rally championship that solely uses electric cars. The teams will battle through five remote locations that are severely threatened by climate change. The competition aims to highlight different issues such as melting ice caps, deforestation, desertification, and rising sea levels. 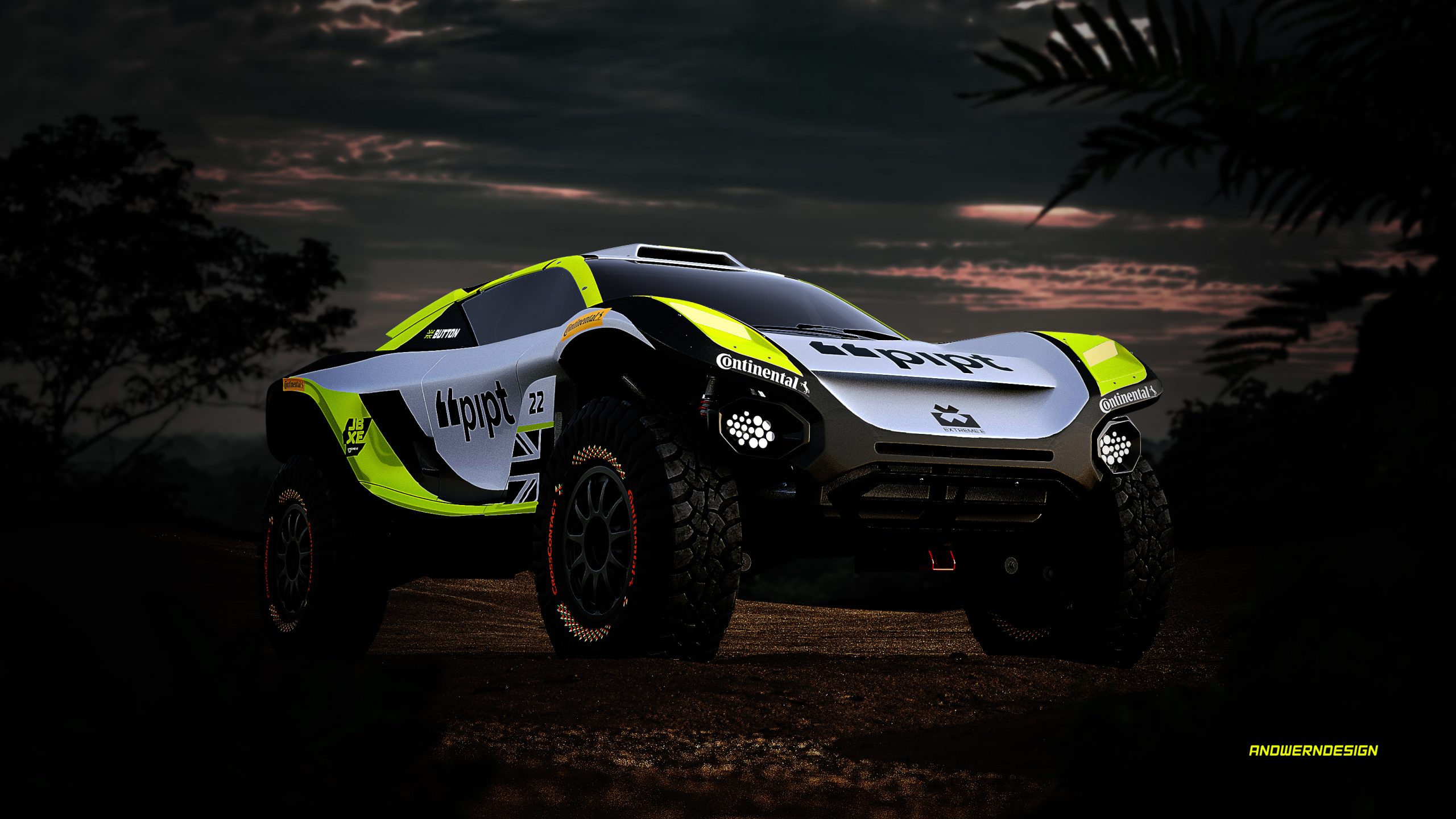 Button will also race against the X44 team owned by seven-time world champion Lewis Hamilton. After dominating in F1, Button has also competed in various off-road races that have fuelled his passion for extreme competitions.

“JBXE has been a long time coming and I'm both delighted and proud to announce its formation and entry into the inaugural Extreme E Championship,” Button said. “I caught the off-road bug a few years back, which led to me entering my own team in a few races including the Mint 400 and even the Baja 1000 and I absolutely loved it! It was around the same time I first heard about the plans for Extreme E.”

Extreme E, starting March 2021, will see electric SUVs competing in extreme environments around the world and in order to thrive on any sort of terrain the vehicles will be equipped with an incredibly powerful motor that will generate 400 kW (550hp) and be able to propel the vehicle from 0 to 62 mph in just 4.5 seconds. 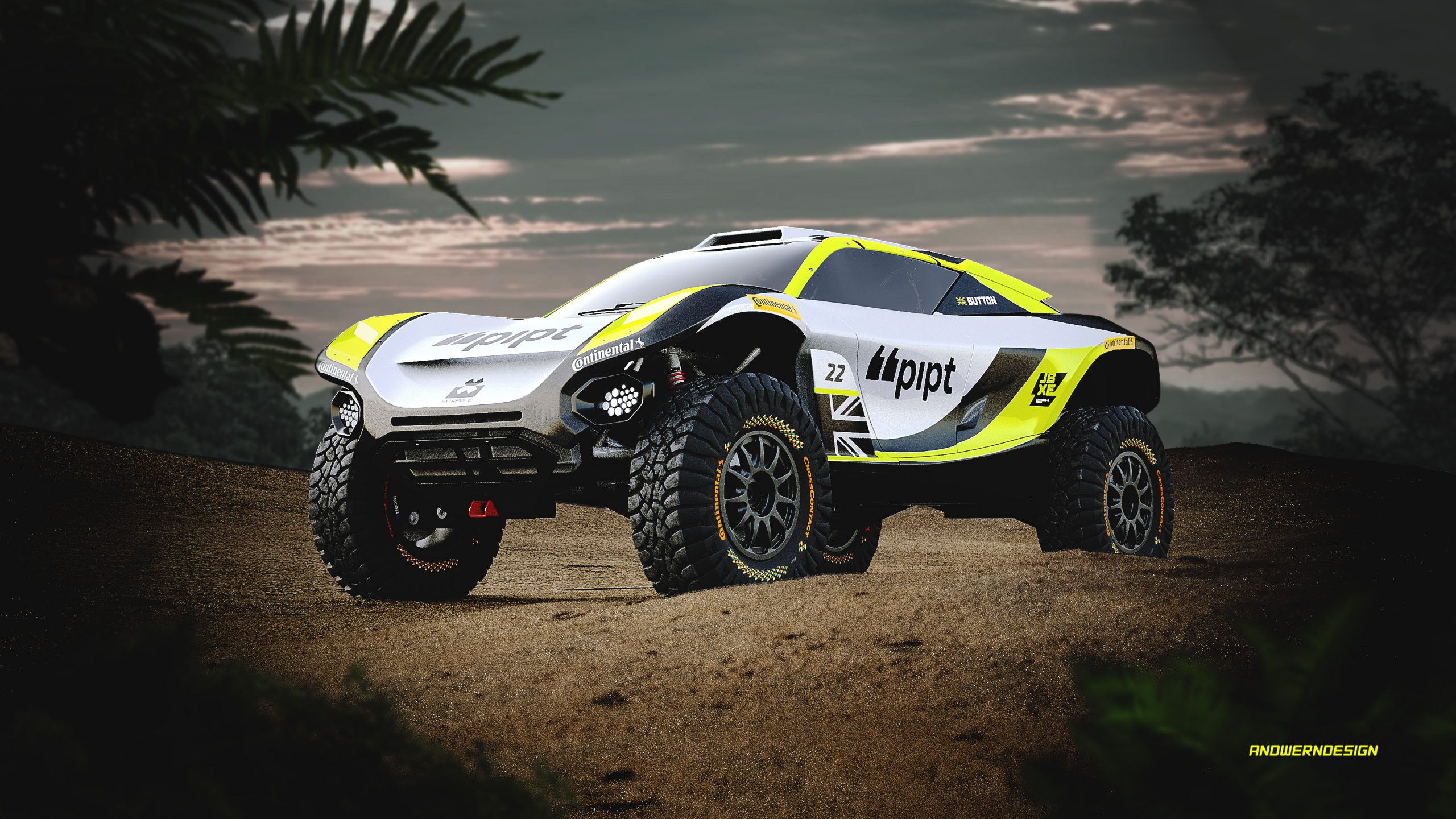 Alejandro Agag, Founder and CEO of Extreme E is very excited to have another legendary pilot added to the line-up as it will help raise awareness about climate change and draw more attention to the competition.

“I’m thrilled to welcome another major name in the world of motorsport in Jenson Button,” he said. “Jenson, alongside his peers, will give further weight to our mission to raise awareness of the global climate crisis, while doing what we love – racing.”

The first race of the season will be in Al-Ula in Saudi Arabia, March 20 2021. However, to minimise local impact, Extreme E races will not be open to spectators, with fans instead invited to follow the action through live TV broadcast, and on social media.