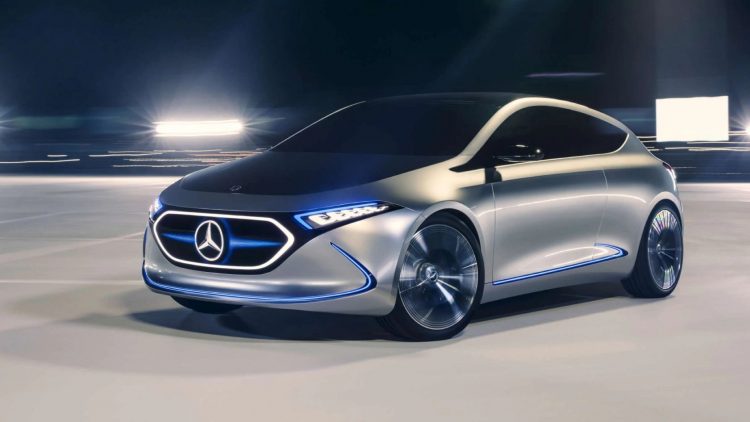 Mercedes-Benz has announced that eight new all-electric models are expected to arrive in early 2022.

The company has also announced how it expects that by 2030 more than half of its sales will be made up of plug-in hybrids (PHEVs) and full-electric vehicles (EVs). Mercedes-Benz is also working to offer electric versions of all its models in all classes of vehicles.

The news arrives after we reported a couple of months ago that the German automaker has also announced six new models to the EQ range for 2021. The new generation of electric vehicles in the luxury and executive segment is based on a custom-developed architecture, which is scalable in every aspect and can be used across model series.

Mercedes-Benz also recently announced that its Tuscaloosa factory in Alabama would begin producing large electric SUVs beginning in 2022, a move that’s part of its EV “fireworks display”. The new EQS and EQE large EV SUVs will be part of this project. 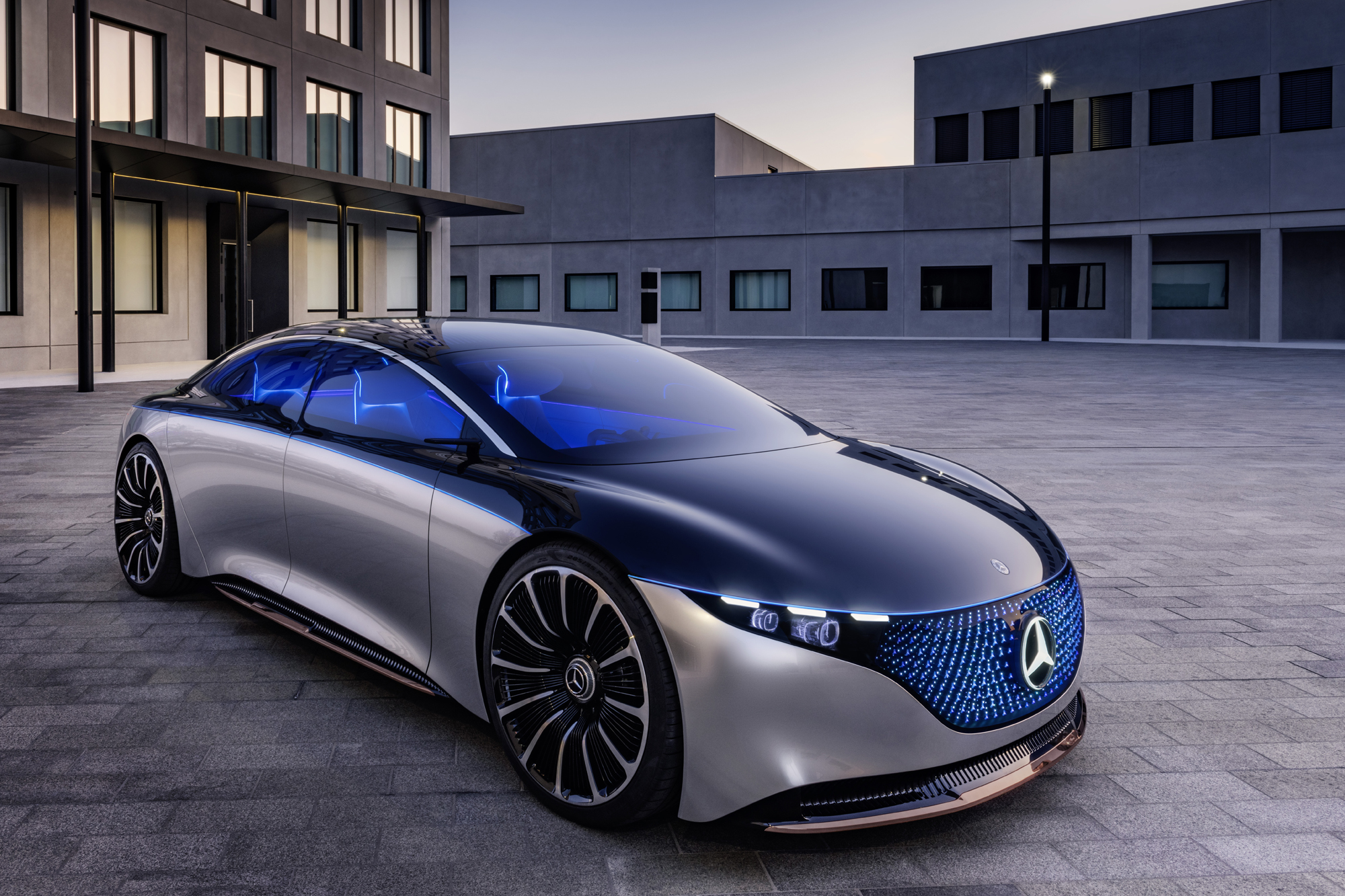 Mercedes has also unveiled the EQS, which will have a range of over 435 miles (700 kilometres) using the WLTP rating system. The car will be powered by two electric motors, one on each axle, which will deliver a fantastic 470bhp and 560 lb ft pf torque to all four wheels.

Mercedes is definitely working very hard to try to catch Tesla as the German manufacturer is looking to release up to 130 electric variants in a programme that is expected to cost more than £9 billion in an attempt to secure a foothold on the marketplace.

The recent moves suggest that the company has finally decided to heavily invest in an all-electric future. However, Mercedes will have to do a lot of catch up in order to reach Tesla and try to contrast its dominance on the market.