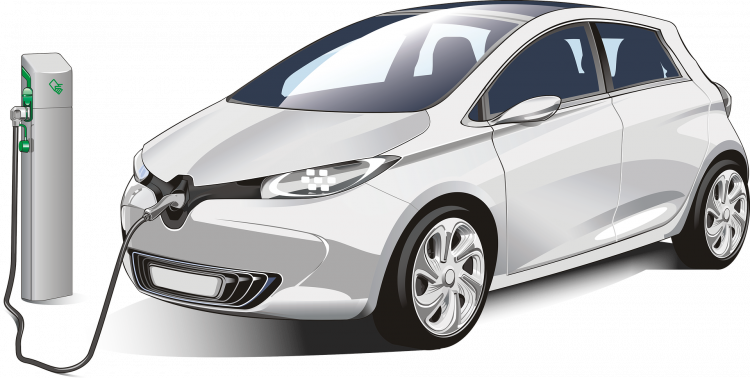 A new survey has shown that more than 90% of drivers that have switched to electric vehicles will never go back to a petrol or a diesel car.

The poll by Zap-Map’s community from November 2020 with over 2,000 respondents has highlighted that 91% said “no thanks” to replacing their EVs with a petrol or diesel vehicle. Just 1% said they missed their petrol, diesel or hybrid vehicles. 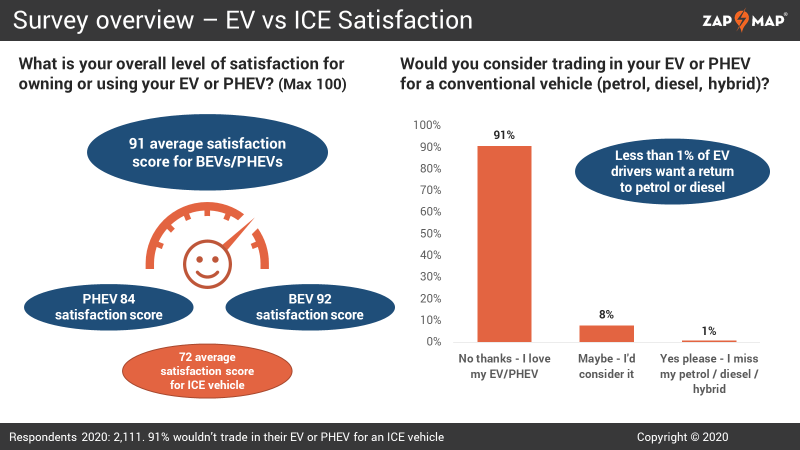 The majority of respondents were first-time EV drivers, with 73% stating their current vehicle was their first EV, and 52% making the purchase within the last year.

Driver satisfaction was also notably higher for both battery electric and plug-in hybrid vehicles, with EV drivers reporting a satisfaction score of 91 out of 100, compared with only 72 for petrol or diesel vehicles.

Among the EVs that have received the highest satisfaction scores, there is the new Volkswagen ID.3. The vehicle, which has received a score of 100, presents itself as a very enticing model. It uses a 58-kWh battery and a 204 PS electric motor driving the rear wheels. It has a reasonable range of 261 miles (WLTP) and can rapid-charge at 100 kW, which can add an impressive 180 miles in as little as 30 minutes. 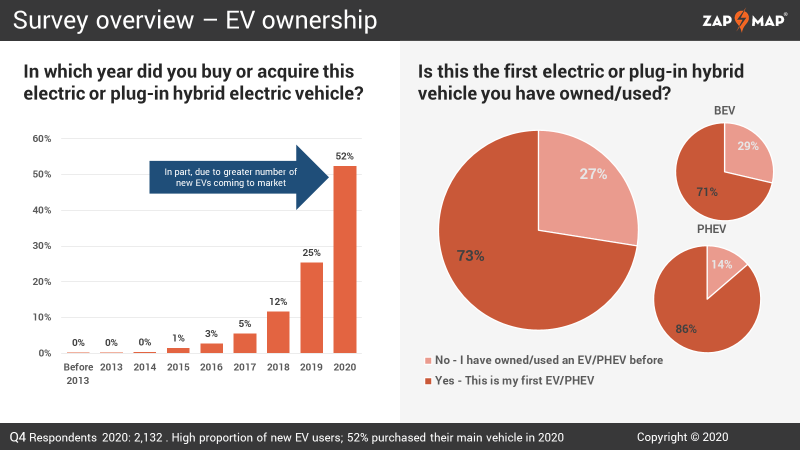 Also, the Tesla Model 3 and the Kia e-Niro received a high score of 96 while the Hyundai Kona Electric has received a great score of 94.

The survey results come at a time of record-breaking sales for the electric vehicle industry as we reported that in the month of November the market share for battery electric vehicles (BEVs) and plug-in hybrid vehicles (PHEVs) continued to grow significantly.

Electric vehicles are the future, and this poll is just another clue of how the all-electric future is getting closer, according to Co-Founder of Zap-Map Melanie Shufflebotham.

“Our latest poll shows the strong and enduring impact of switching to a clean car,” she said. “The dramatic growth in EV sales in 2020 is one of the good news stories to come out of this difficult year for the car industry.”