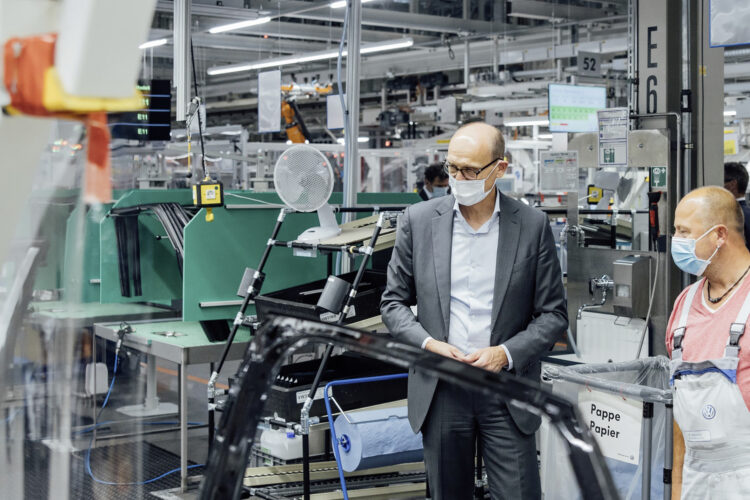 Volkswagen brand CEO Ralf Brandstätter finds out more about door assembly on the production line in Zwickau at the start of ID.4 series production.

Automakers are increasingly moving away from internal combustion engines to battery electric vehicles. The natural outcome of such a switch is that OEMs must either shut down or repurpose their factories.

Multiple countries are imposing tougher emission restrictions and others such as England have committed to a future without ICE vehicles from 2030. Therefore, manufacturers do not have a lot of options and they must act soon in order to be part of the all-electric revolution. 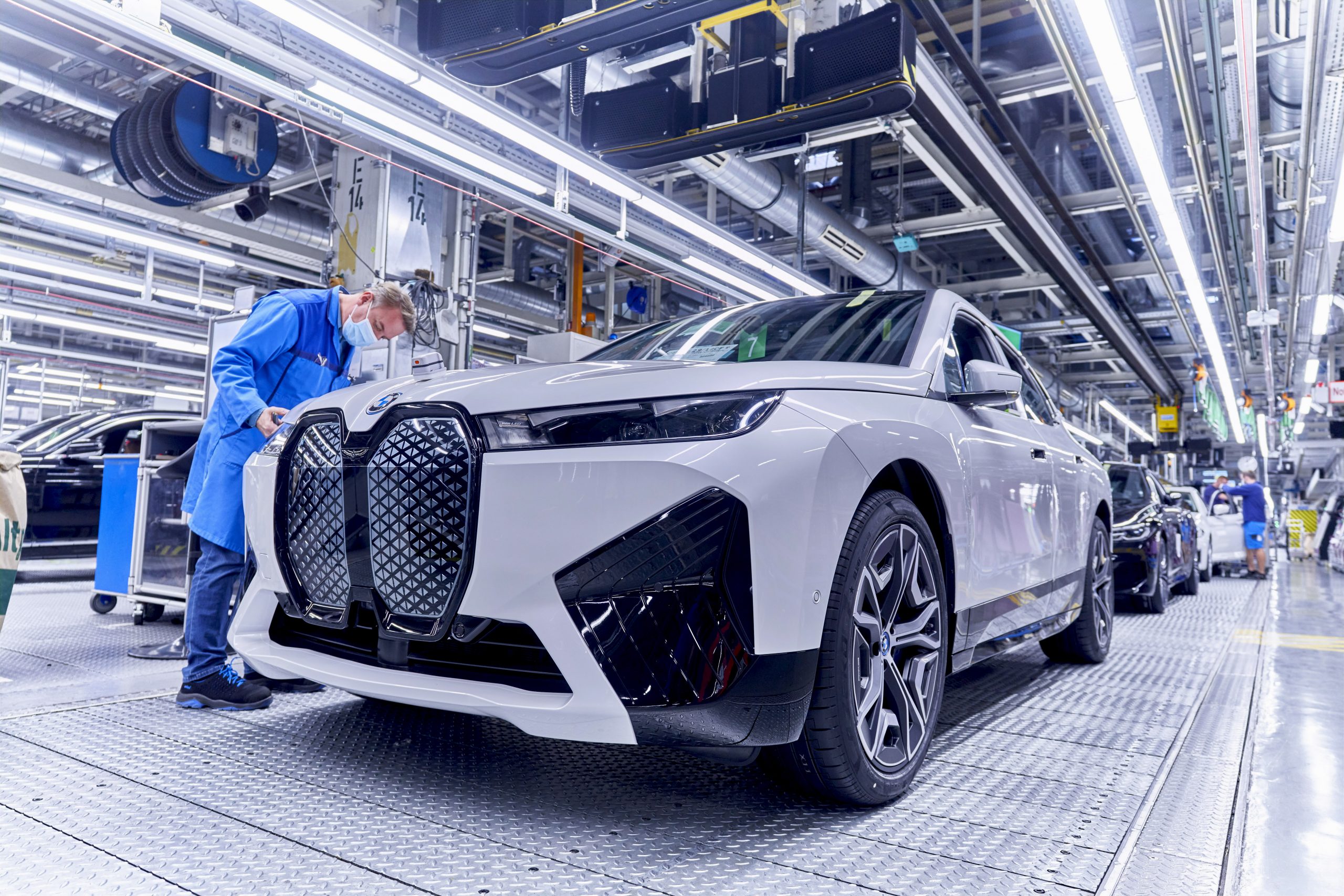 EU regulators have said that carmakers must cut carbon emissions by 15% between 2021 and 2025, and by 37.5% from 2030, a requirement that will lead to the rapid decline of mass-market internal combustion engines.

Therefore, multiple companies have already revealed dedicated electric platforms that will help them flourish in the EV market. Manufacturers such as Renault, Groupe PSA, BMW and Volkswagen, have already announced their future plans to become important players in the all-electric world.

However, in order to achieve these ambitious goals, it is also necessary to make important investments in the infrastructure that assembles the future EVs. The two German manufacturers seem to have understood that repurposing their factories is a necessary step in order to survive in this market.

We reported few weeks ago, that BMW has decided that its German plants will become fully electric. The company plans to spend over 400 million Euros on the Munich plant, which currently produces the majority of the BMW’s engines, to switch it to the manufacturing of the next generation of electric vehicles, such as the iX.

Volkswagen has also converted the iconic Zwickau plant to the production of electric vehicles as it will be now the home of six electric models including some from the brands Audi and Seat. It is set to become the biggest electric vehicle factory in Europe. VW invested around 1.2 billion Euros for the conversion and the training of the staff. 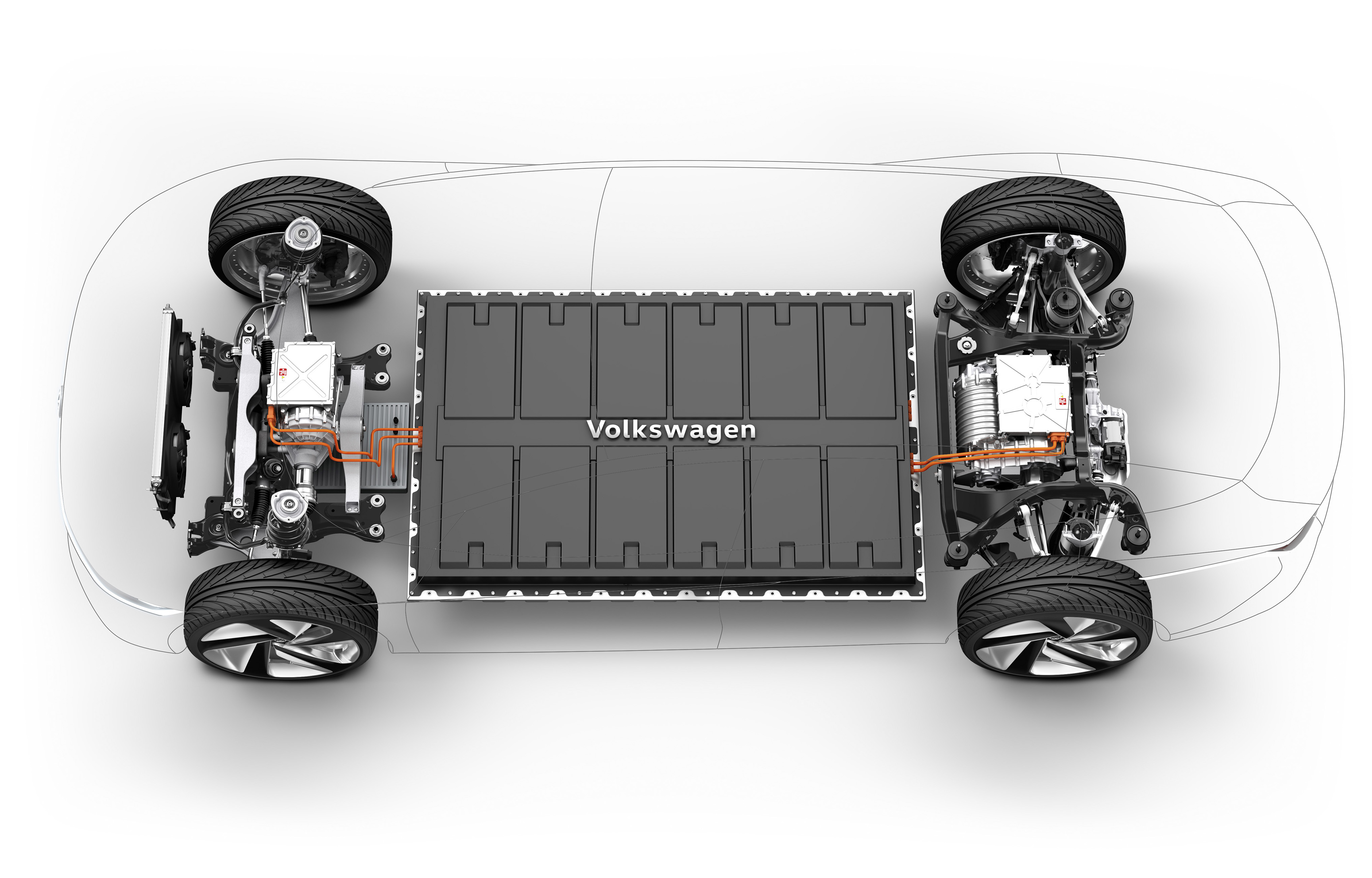 These heavy investments are necessary if these companies want to achieve their ambitious goals. Oliver Zipse, BMW’s chief executive, said he wanted roughly 20% of cars that it sells to be electric by 2023. Similarly, we reported that Volkswagen aims at the production of approximately 26 million fully electric cars by 2030. Over 19 million of these vehicles will be based on the Modular Electric Drive Matrix (MEB), which is used on the ID.3 and soon the ID.4.

It is expected that in the upcoming months and years, other manufacturers will announce important investments in their infrastructure systems in order to accommodate the increasing number of electric vehicles built. They’re going to have to, if they want to survive in a market that is rapidly switching to EVs.