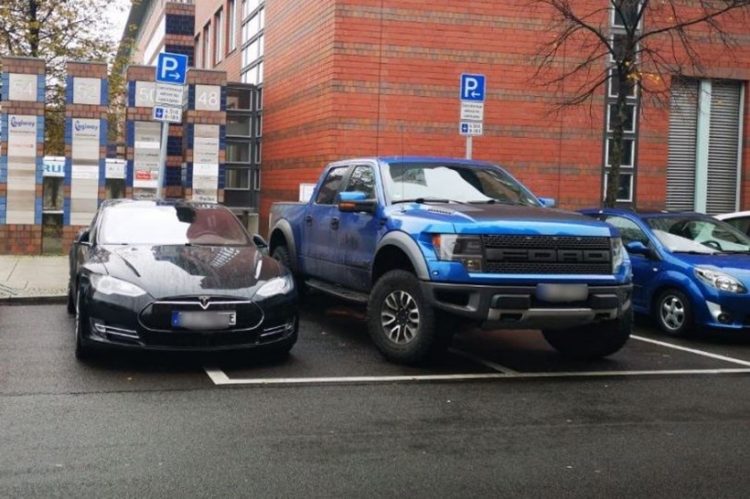 Petrol and diesel owners could face fines if they illegally park in charging bays designated for electric vehicles, thanks to a new automated surveillance system.

Drivers could face up to £70 fines if the sensors installed in the electric bays detect the presence of a vehicle that it is using the space without recharging the car battery.

This new initiative could be part of the new scheme that has been designed to incentivise the switch from internal combustion engines to battery electric.

Petrol and diesel cars block chargers so often that the issue has its own unique name, being referred to as “ICEing.” The first region that is expected to crack down on this problem is Coventry, where its council is now considering using a system that detects when a vehicle is parked within it.

The solution would be installed by Appyway, the tech firm and parking platform, which also provides an app that shows the vacant bays that can be used.

The new measure could be enacted in the near future, according to a statement by the Coventry council.

“We are not using them for enforcement currently, but the potential is there for the sensors to inform enforcement officers of bay misuse in the future,” the council said. 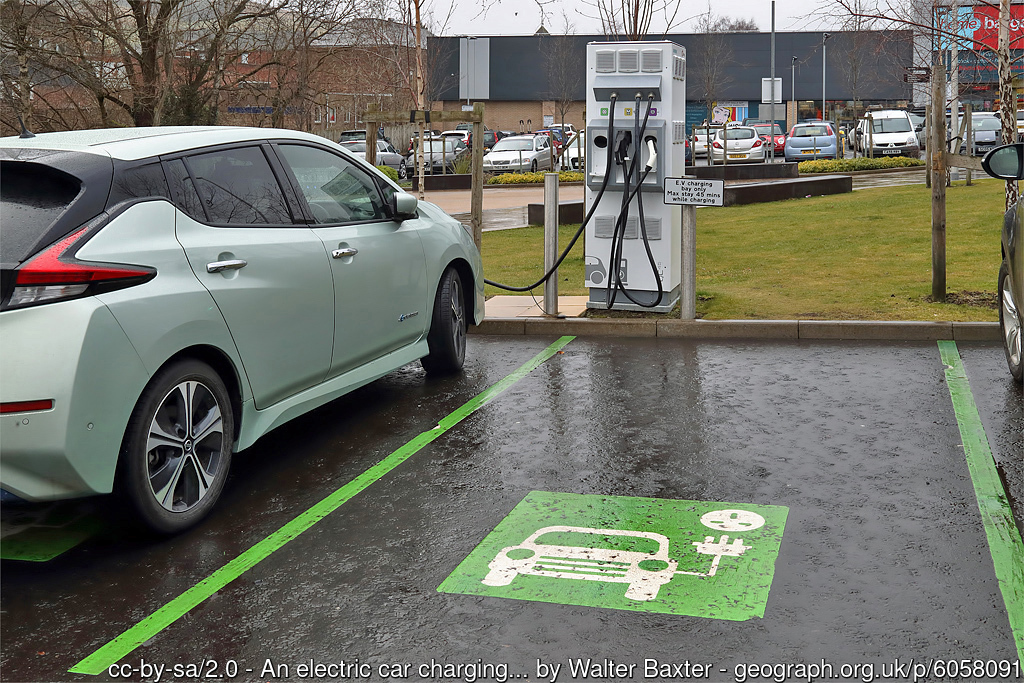 However, this problem exists only if there are actual electric chargers across the region and we reported few weeks ago how certain regions are lagging behind in the installation process of chargers. Currently the situation is very dire as there is only one Rapid (43kW+) charging point in mid-Wales, and only 10 across the north of Wales.

Also a new analysis by Halfords has highlighted that different parts of the country are adopting electric vehicles at dramatically contrasting rates, suggesting that an electric mobility divide, or ‘green gap’, may open up in the near future.

Research studies also show that range anxiety is one of the main roadblocks that discourages drivers from buying battery electric vehicles. Therefore, a solution that could ease up one of the consumers’ main worries is to expand the charging infrastructure in order to make recharging a battery as easy as filling up a tank.