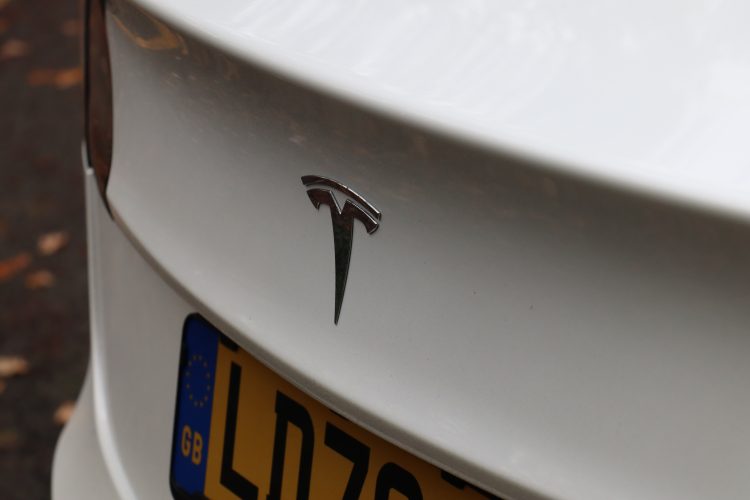 Tesla’s Full Self-Driving (FSD) software package might be rolled out in 2021 as a monthly subscription service.

Elon Musk has confirmed in a tweet that the subscription model has been pushed to ‘early 2021.’ However, the CEO has said that buying the FSD package will remain the best option financially.

Customers should be aware that the Full Self-Driving package soon won’t be so cheap for UK buyers as it already now costs $10,000 in the USA, although this price increase hasn’t been implemented in Europe yet.

We reported early this year that the software had been released to a small number of beta testers in the United States. The feature is expected to be a game-changer for the automotive industry.

According to the videos released by the beta testers, this high-tech feature is able to recognize pedestrians and autonomously come to a stop. It also uses a wide array of cameras and sensors to detect cars and navigate intersections and roundabouts.

Tesla had been very cautious regarding the FSD software and has advised the beta testers to use it with extreme care as the note stated that: “It may do the wrong thing at the worst time, so you must always keep your hands on the wheel and pay extra attention to the road.”

However, the fact that Musk has come out publicly about the FSD means that the tests might have had a successful outcome and the company is very close to a full rollout of the technology, in the USA at least.