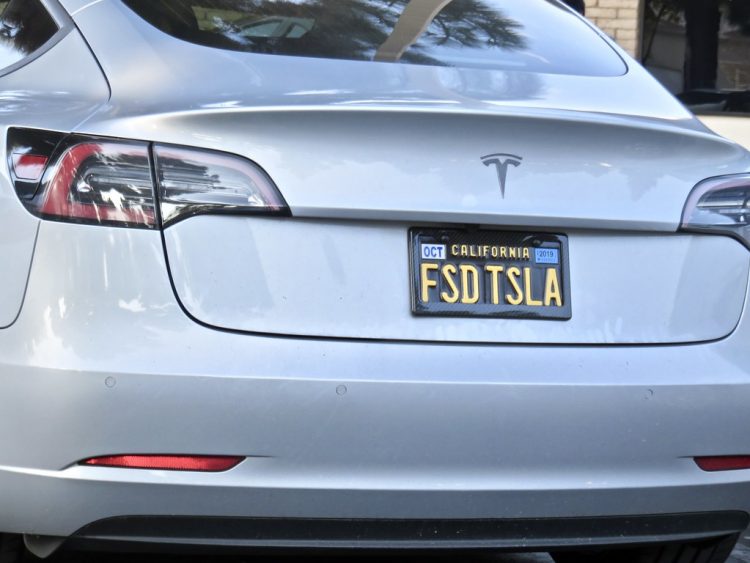 The newest version of Tesla’s fully autonomous Full Self Driving (FSD) software has been released to a small number of beta testers in the United States.

New videos online are showing the extensive features of the software, which is still in its early stages, before being fully rolled out to the public.

From the videos it can be seen how the Tesla uses a wide array of cameras and sensors to detect cars and navigate intersections and roundabouts. This high-tech feature is also able to recognize pedestrians and autonomously come to a stop.

Tesla has been very cautious regarding the FSD software and has advised the beta testers to use it with extreme care as the notes state that: “It may do the wrong thing at the worst time, so you must always keep your hands on the wheel and pay extra attention to the road.”

The new beta software is only available in the US and we doubt that it will reach the UK as the laws regarding self-driving features are stricter. As a matter of fact, just last month, a YouTuber received a stark warning by the police as he was attempting to use the self-driving option on a roundabout in Swindon.

Whether the feature will come to the UK or not, it is safe to say that what is shown in the videos is quite impressive as the Tesla seems to quickly analyse its surroundings and comfortably move through traffic.

In a tweet from 20 October, Musk said that the roll out will be “extremely slow & cautious, as it should.”

Tesla has recently scored poorly in the Euro NCAP test because its autonomous driving feature did not do enough to keep the driver engaged as “the system is more authoritarian than cooperative.” Therefore, it will be quite interesting to see if Tesla will ever be able to roll out the complete FSD feature set in Europe.