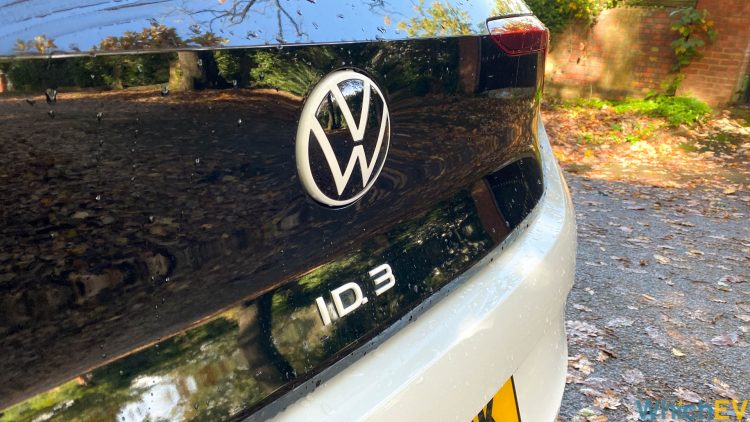 A new study by Greenpeace has highlighted that Volkswagen dealers in Germany are reluctant to sell the new all-electric ID.3 to customers.

The study included 50 ‘secret shoppers’ who visited 50 VW dealerships that carry the ID.3. and shockingly only eight of them (16%) recommended the ID.3. The percentage was even lower (4%) for customers who didn’t specifically mention that they were considering the ID.3. 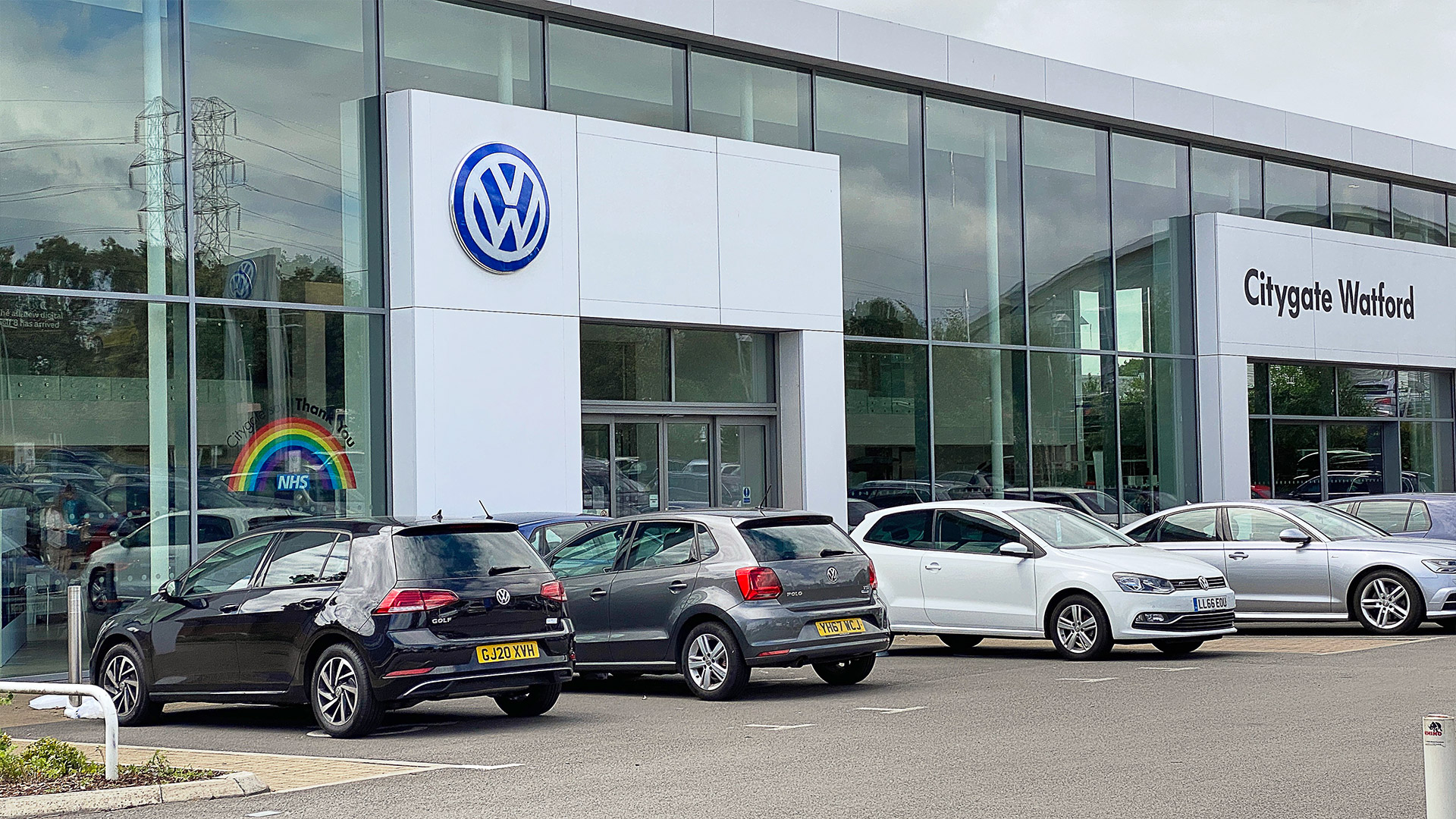 Furthermore, the study showed that dealerships lack the training and incentives they need to sell electric cars and are actively discouraging even suitable buyers from purchasing them.

The dealers’ actions are in stark contrast with the recent moves made by the German giant as we recently reported that the company is heavily investing towards an all-electric future. It was announced following the Supervisory Board meeting that the Group will spend around €73 billion on electrification, hybrid powertrains and digital technology over the next five years.

Greenpeace conducted the study by sending half of the secret shoppers saying that they were trying to decide between the ID.3 and a gas-powered Golf, and half with no preference about which vehicles they were looking into. 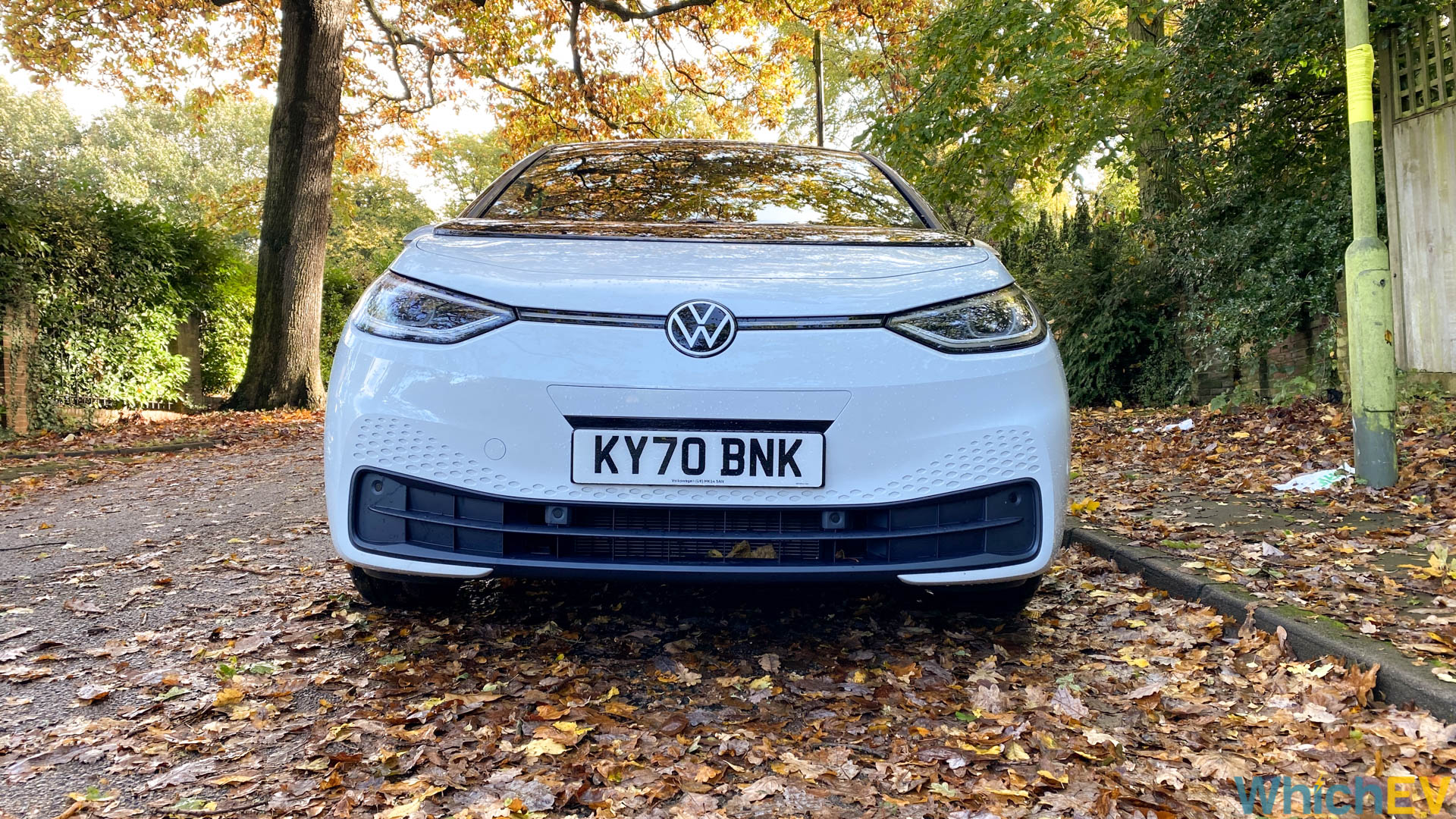 Of the first group, dealers recommended the ID.3 to just 7 out of the 25 shoppers. The second group was even worst as only one of the 25 had the ID.3 recommended to them. Another troubling aspect of this study is that all shoppers asked multiple questions about electric cars and nearly half (48%) of the answers given to these questions were wrong, or the dealer was unable to give one.

The dealers have responded to the results by saying that this is VW’s fault for not giving them enough preparation or incentive to sell these cars. Also, according to the study, dealers get a higher margin on sales of combustion vehicles, giving them more profit and flexibility to reduce the price of the car in order to get a sale. This incentivises salespeople to be good at negotiation, to maximize their commission.

The study has highlighted how Volkswagen, in order to succeed in its strategy towards an all-electric future, must rethink its approach to selling the new EVs.