Britishvolt has selected a site in the North East of England to build the UK’s first battery Gigafactory.

The UK’s foremost investor in battery technologies has acquired exclusive rights to a site in Blyth, Northumberland and intends to begin construction in Summer 2021.

The goal is to start the production of ‘world-class lithium-ion batteries’ by the end of 2023.

By 2027 it is expected to be employing up to 3,000 highly skilled people, producing over 300,000 lithium-ion batteries for the UK automotive industry. It will further provide up to 5,000 jobs in the wider supply chain.

The building of a battery Gigafactory is also one of the key pillars of the British Prime Minister, Boris Johnson’s ten-point plan for the UK’s green recovery and an important step to a Net Zero economy by 2050.

The investment is aimed at making the United Kingdom one of the leading manufacturers of lithium-ion batteries in the world, according to Britishvolt CEO, Orral Nadjari.

“This is a tremendous moment both for Britishvolt and UK industry,” he said. “It is crucial for the UK automotive industry and for the entire economy that we are able to power the future. The sooner we start, the better.” 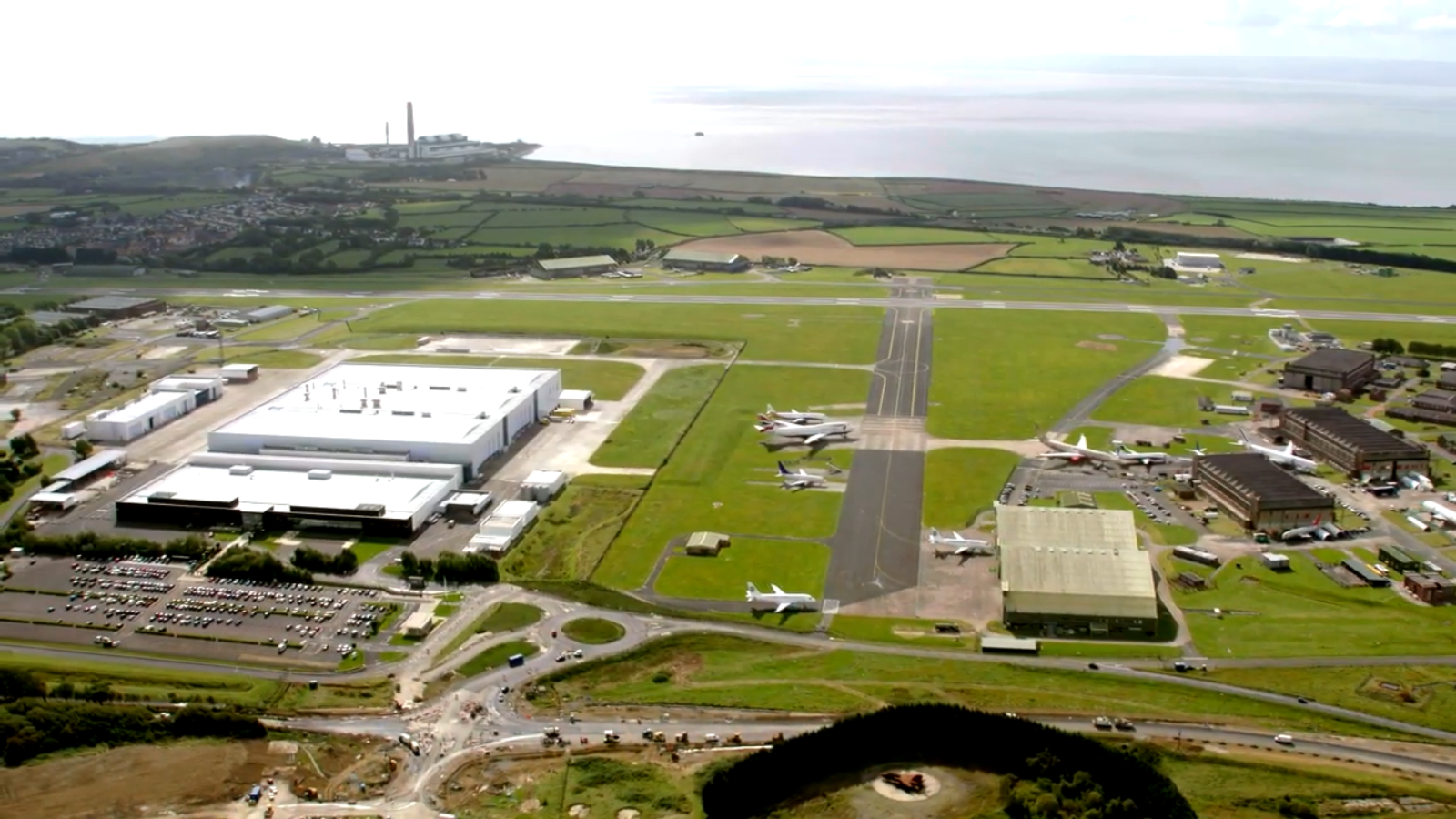 The news of the Gigafactory comes just days after we reported that Britishvolt has also announced the intention to site its new global headquarters in the West Midlands.