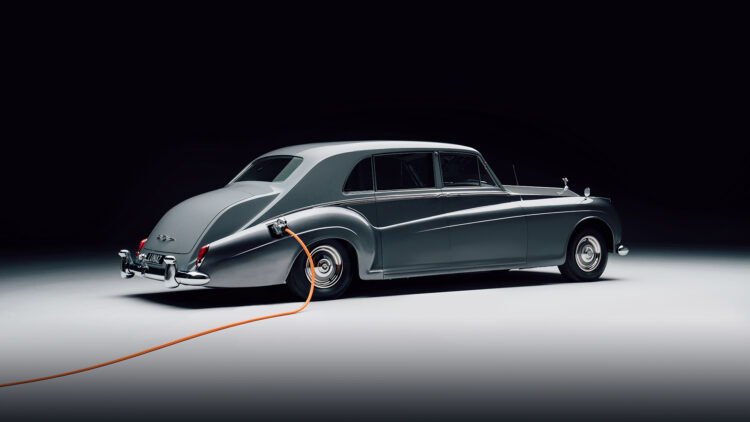 A 1961 Rolls-Royce Phantom is a classic that represents the pinnacle of elegance in the history of British automakers. However, now it will also represent the future as Lunaz is converting a select few to an all-electric model.

Lunaz is one of the leading creators of electric classic cars and has just announced the start of production of the world’s only run of electrified Rolls-Royce cars. 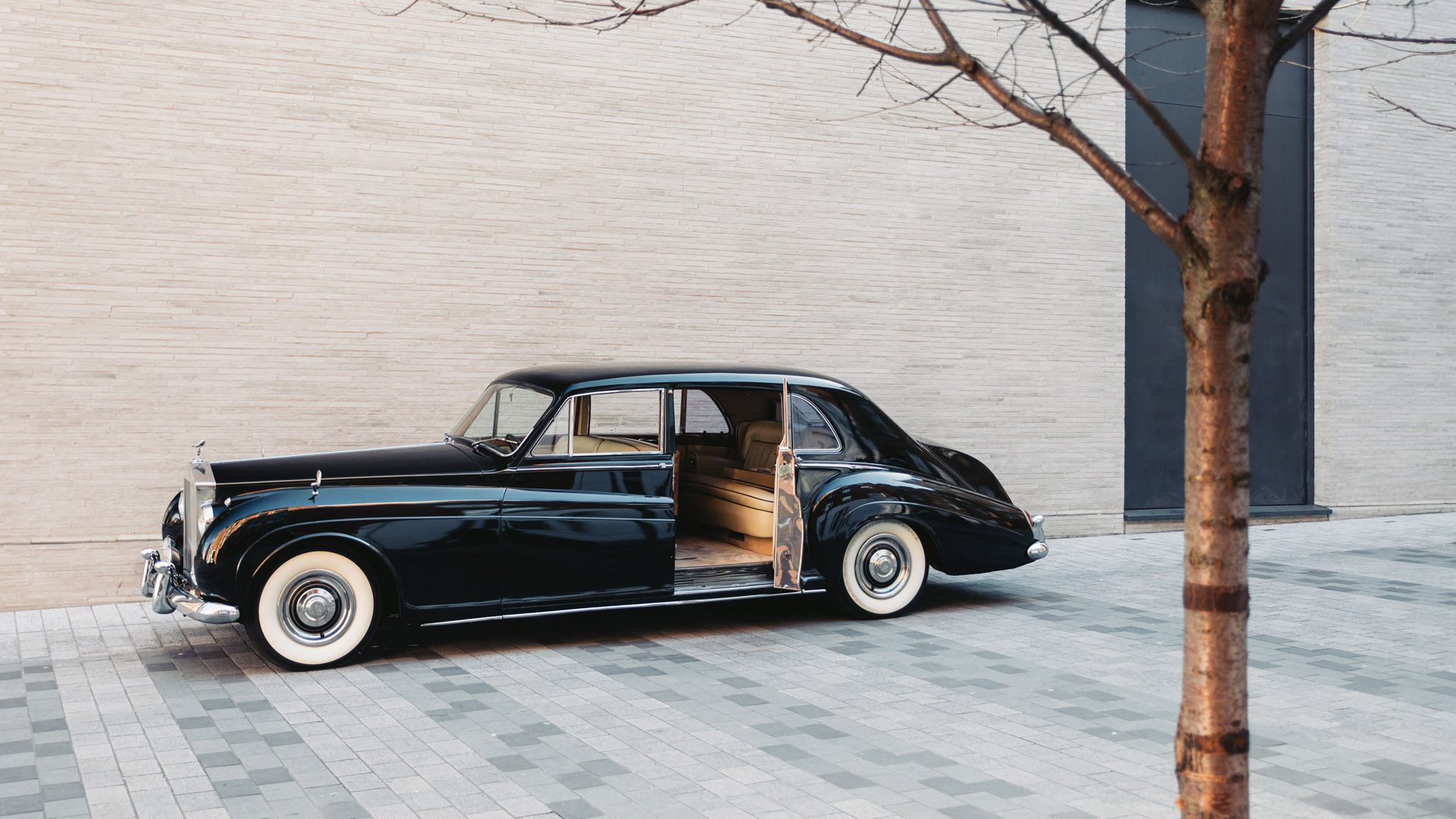 A 1961 Rolls-Royce Phantom V has now completed the Lunaz reengineering process, which means it has been equipped with an electric powertrain and full suite of hardware and software upgrades. The battery pack is a sizeable 120 kWh, which will ensure a range of over 300 miles.

Before the conversion the car is taken back to the bare metal, 3D scanned, weighed and fully restored. This affords every Lunaz customer the scope to inject their own design and technology desires under the guiding hand of Design Director, Jen Holloway.

Orders are already being taken from Lunaz’s existing client base, but according to company sources the production allocation for the first tranche of Rolls-Royce cars will be strictly limited to 30.

The Phantom is not the only model the company is working on as they are also converting Silver Clouds. However, neither car will be cheap as the starting price will be at £350,000 for the Silver Clouds and £500,000 for the Phantoms.

A Rolls-Royce Phantom by Lunaz is the only built-for-purpose, electric chauffeur-driven car in the world. The product will combine class and elegance with the most cutting-edge technology.

The original woodwork has been restored and finished with a contemporary satin treatment. This update is offset with rose gold inlays. Also, the driver benefits from a fully integrated infotainment system including satellite navigation. The climate control has also been significantly upgraded to incorporate modern air conditioning with the capability to dictate differing air settings depending on each occupant’s preference.

This is not the first time that Lunaz has worked on such a project as the founder of the company, David Lorenz, wanted to create something that could combine classic cars style and electric batteries technology.

“I want to respond to the demands of those drawn to the beauty and romance of classic cars but reject them because the current proposition doesn’t align with their sensibilities and lifestyle requirements,” he said. “Lunaz provides these people the perfect solution; a beautiful but usable, sustainable and reliable electric classic.”

It is definitely great seeing a classic such as the Rolls-Royce Phantom on the road again, especially with a lithium-ion battery under the hood.