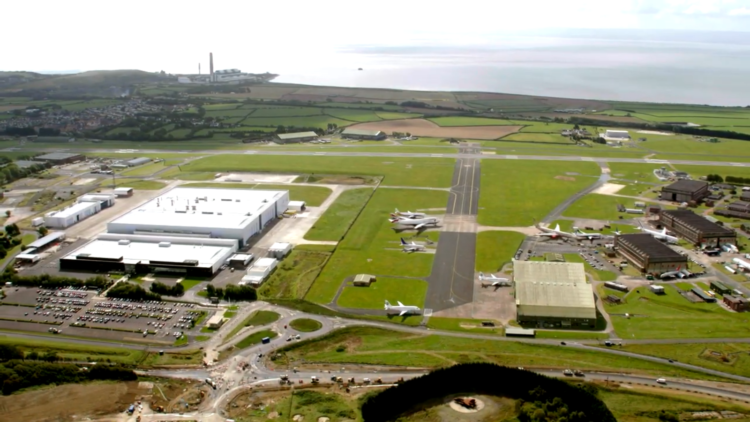 The UK is decisively stepping into the future of electric mobility with the construction of a Gigaplant that will produce lithium-ion batteries. Britishvolt, the UK’s foremost investor in battery technologies, has announced the appointment of Ray Macera as Project Director for the construction and implementation of Britain’s first battery Gigaplant.

Potentially sited in South Wales, it will be one of the UK’s largest-ever industrial investments and will be powering the future of electrified transport. This new investment will be at the forefront of the electrical revolution as it will allow the country to become its own supplier of lithium-ion batteries.

Macera, who is reporting directly to Britishvolt CEO, Orral Nadjari, leads one of the largest industrial investments in British history. The project will definitely be a challenge, but the new project director says he is ready for it.

“It’s exciting to be involved in such a strategically important project for Britain’s industrial future,” he said. “Building a Gigaplant in Wales is a giant task but with such a focused mission and such strength in depth with the pedigree of Britishvolt’s appointed partners we are already off to a strong start.”

The new Gigaplant is being designed by legendary Italian design experts Pininfarina. It will use a former RAF base in Bro Tathan, South Wales to house Britishvolt’s manufacturing and R&D facilities.

Among other partners that will have a key role to deliver the futuristic project there is NG Bailey, the UK’s largest independent engineering construction business, which will lead the Gigaplant’s build. Also, Ridge and Partners will be providing project management of the architecture. Both businesses have recently helped deliver the UK Battery Industrialisation Centre (UK BIC) in Coventry, which has been funded by the government-backed Faraday Battery Challenge.

The timeline of the construction is still unknown. However, this is an important sign that the country is serious about its 2035 ban on internal combustion engines and to achieve net xero greenhouse emission by 2050. This factory is the future of electrical mobility and it will be all homemade.