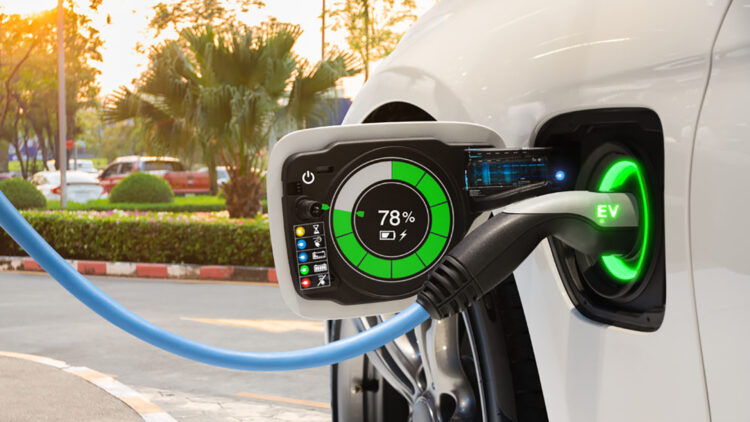 Buying a new car is an important commitment as a rather large amount of money is invested in something that will be used daily for many years to come. This commitment can seem even more daring when buyers are looking to switch from internal combustion engine to electric batteries. A survey by Auto Trader shows that 70% of drivers prefer to lease an EV, getting to grips with the technology, before buying it outright.

A survey of 2,025 UK drivers conducted by Auto Trader, the UK’s largest digital marketplace for new and used cars, for its latest report Long Term Test Drive, reveals that 70% of UK motorists would be interested in leasing an electric vehicle for a 2- to 3-year prolonged test-drive.

Choosing the right vehicle can be a stressful task as there are many variables that need to be taken into account such as price, model and even colour. However, if the choice is an EV, buyers might have even more questions and that is probably because the technology is rather new and is constantly developing.

Although 73% of respondents say they would consider purchasing an electric vehicle within the next 4 years, 40% of these admit they still have reservations about the capabilities of EVs.

The UK has currently more than 19,000 charging points and the average EV is able to travel approximately 100 miles on a single charge. However, more than half of motorists (51%) say range anxiety is the biggest turn-off, followed by a concern for lack of available charging points across the UK (49%) and in local areas (48%).

According to BloombergNEF the average range for electric cars released in 2019 was around 183 miles, and it will rise to around 235 miles for this year’s models. There are also exceptions such as the Model S Long Range which can last over 400 miles and the new Lucid Air which is reported will travel more than 500 miles on a single charge. However, at this moment in time the average internal combustion engine car has more range than the average EV.

A try-before-you-buy approach, using leasing as a form of prolonged test drive, may be the way forward, as the latest research also reveals that a 2- to 3-year lease would give the average driver enough time to thoroughly trial an EV model and overcome their concerns. The research reveals that more than 1 in 2 (66%) motorists think leasing any car before purchasing the vehicle outright is a sensible idea as it would help them to be sure the car is right for them.

A formal scheme that would allow buyers to try EVs before buying would be helpful for the industry and the technology as it can be scary for drivers to make such a radical change since they spent their entire motoring life with an engine instead of a battery. However, as the technology is rapidly improving, soon choosing an electric vehicle will be the easiest choice possible for buyers.