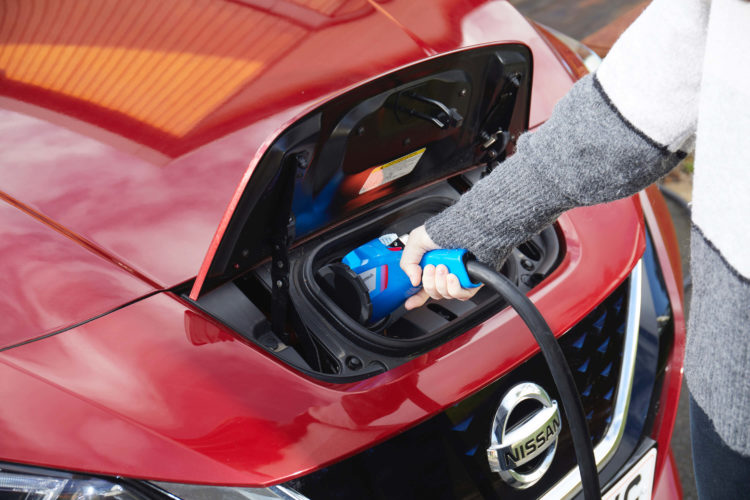 As we recently reported, the trial is opening up recruitment for domestic V2G users by offering the free installation of smart chargers worth £5,500 to Nissan EV drivers who live in those regions. Electric Nation is different from other V2G projects because it is using up to five different energy suppliers instead of just one. This means that the trial is a more realistic simulation of a future world in which many streets will have a number of EVs using V2G chargers operated by different energy suppliers.

Vehicle-to-grid technology allows an EV to be used as a battery pack, letting owners sell stored excess energy back to the grid when demand for it is peaking. Basically, your electric car will work as a decentralised power storage station. It will help to reduce the grid’s need for additional energy generation, either through fossil fuels or renewable energy, at peak times such as between 5pm and 7pm in the evening.

Currently, only Nissan EVs can be used for V2G charging due to their CHAdeMO technology. The majority of EVs have the CCS charging system, which is due to be V2G compatible by 2025, but until then other EV owners will need to wait.

This recruitment is the second phase of the project as it follows the first 2018-19 trial that provided data from more than two million hours of car charging, revealing the user habits on timings of charge, where and for how long, as well as the impact of different tariffs. 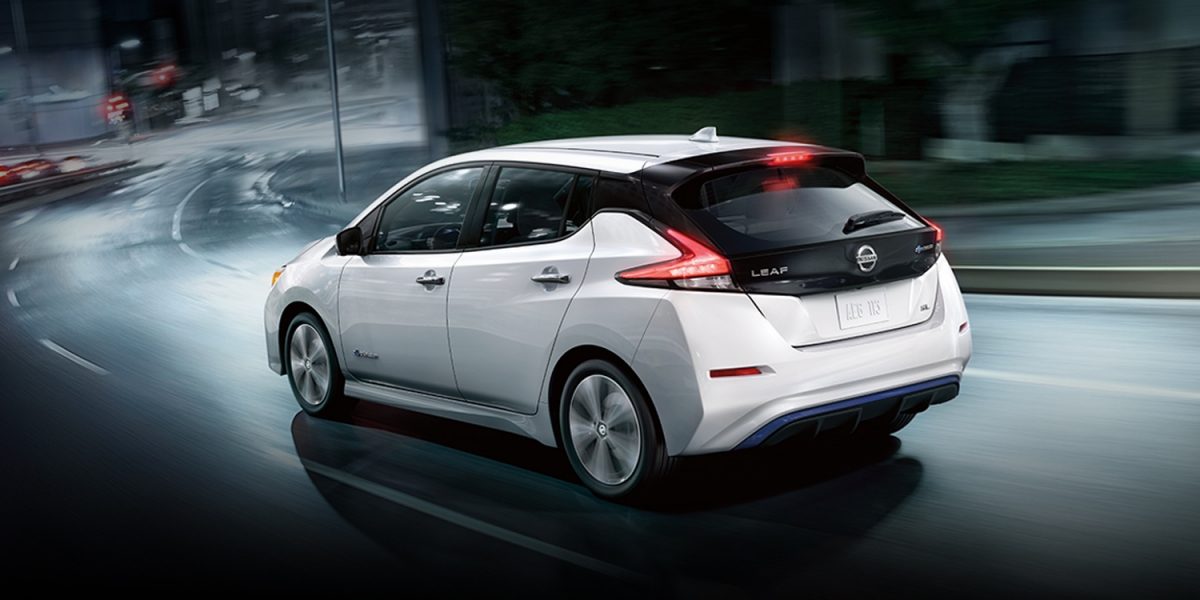 Roger Hey, WPD’s DSO Systems and Projects Manager is confident that this technology could revolutionise the EV world.

“One of the latest Nissan Leafs with a 62 kWh battery would be able to put energy back into the grid that would be the equivalent of powering a house for days,” he said. “Multiply this by millions of EVs across the UK and there is the potential for huge storage which can mitigate the peaks in electricity demand. And people could be rewarded for offering their EVs as a service to the grid.”

On top of the free installation of the smart charger, participants are expected to earn a minimum reward up to £120, available over the one-year trial period from March 2021 to March 2022, by simply plugging in at specified times and putting energy back into the grid.