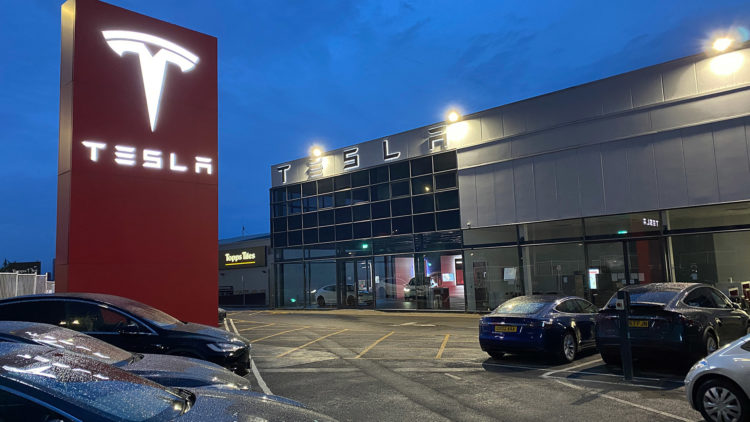 The UK has registered its lowest number of new vehicle registrations in the first quarter since 2009. It has declined by 30.1% compared to 2019 Q1, heavily influenced by the coronavirus pandemic.

The queen of ULEV (ultra-low emission vehicle) sales was the Tesla Model 3, having seen 5,304 registrations in the period covering January to March 2020, outperforming Nissan’s Leaf that came in second place with 2,621 units. In the top 10, we also find BMW’s 330e PHEV as the third best-selling model of the quarter at more than 2,100 units, followed by MG’s ZS EV with almost 1,800 registrations and the Mitsubishi Outlander PHEV on almost 1,500 units for fourth and fifth respectively. Other high performing models include the VW e-Golf, Jaguar I-Pace, Peugeot e-208, Range Rover Sport P400e and Audi e-tron.

This is yet more evidence that while the market for combustion-engines has slowed down during the pandemic, EVs have been thriving and it seems that numbers keep going up.

Tesla now has 500 Superchargers in UK and Ireland