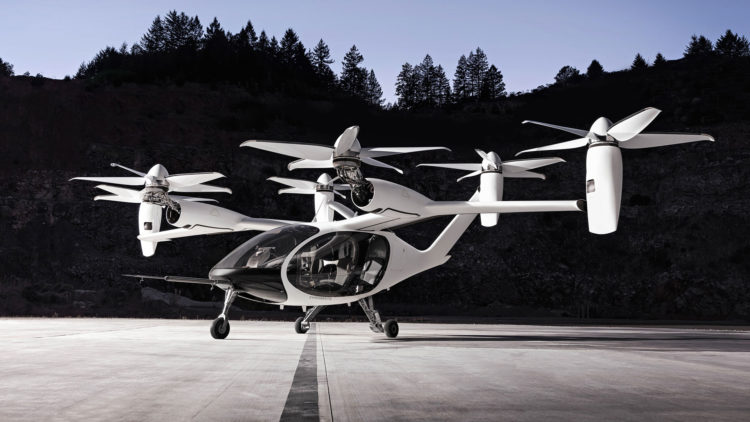 In mid-January Toyota, the Japanese multinational automaker, announced that it had invested $394M as a lead investor in Joby's Series C financing (Joby Aviation). The latter company was founded in 2009, and specialises in developing and commercialising all-electric vertical take-off and landing (eVTOL) aircraft. Together, the companies want to push towards fast, quiet and affordable air transportation services.

The collaboration, to WhichEV, demonstrates that Toyota is looking into sustainable, eco-friendly transportation methods. The company claim that there is a ‘long-term potential of the urban air mobility market to meet the evolving needs of society' – as cities become increasingly populated and regular modes of transport become overcrowded, moving consumers towards air travel is an avenue for growth and innovation.

“Air transportation has been a long-term goal for Toyota, and while we continue our work in the automobile business, this agreement sets our sights to the sky,” said Toyota Motor Corporation President and CEO Akio Toyoda. “As we take up the challenge of air transportation together with Joby, an innovator in the emerging eVTOL space, we tap the potential to revolutionize future transportation and life. Through this new and exciting endeavour, we hope to deliver freedom of movement and enjoyment to customers everywhere, on land, and now, in the sky.”

As the lead investor in Joby Aviation, Toyota is looking to leverage emerging technologies to provide “Mobility for All”. As a result, the Japanese automaker will share its expertise in manufacturing, quality and cost control for the production of the eVTOL aircraft.

Ultimately, the goal is to provide commuters and travellers with a means of air transport in an urban environment.

Joby Aviation founder and CEO JoeBen Bevirt said: “This collaboration with Toyota represents an unprecedented commitment of money and resources for us, and for this new industry, from one of the world's leading automakers. Toyota is known globally for the quality and reliability of their products driven by meticulous attention to detail and manufacturing processes. I am excited to harness Toyota's engineering and manufacturing prowess to drive us toward our dream of helping a billion people save an hour+ commuting time every day.”

Toyota Motor Corporation Executive Vice President Shigeki Tomoyama will join Joby's board of directors and play an active role in setting strategic direction at the Board level. 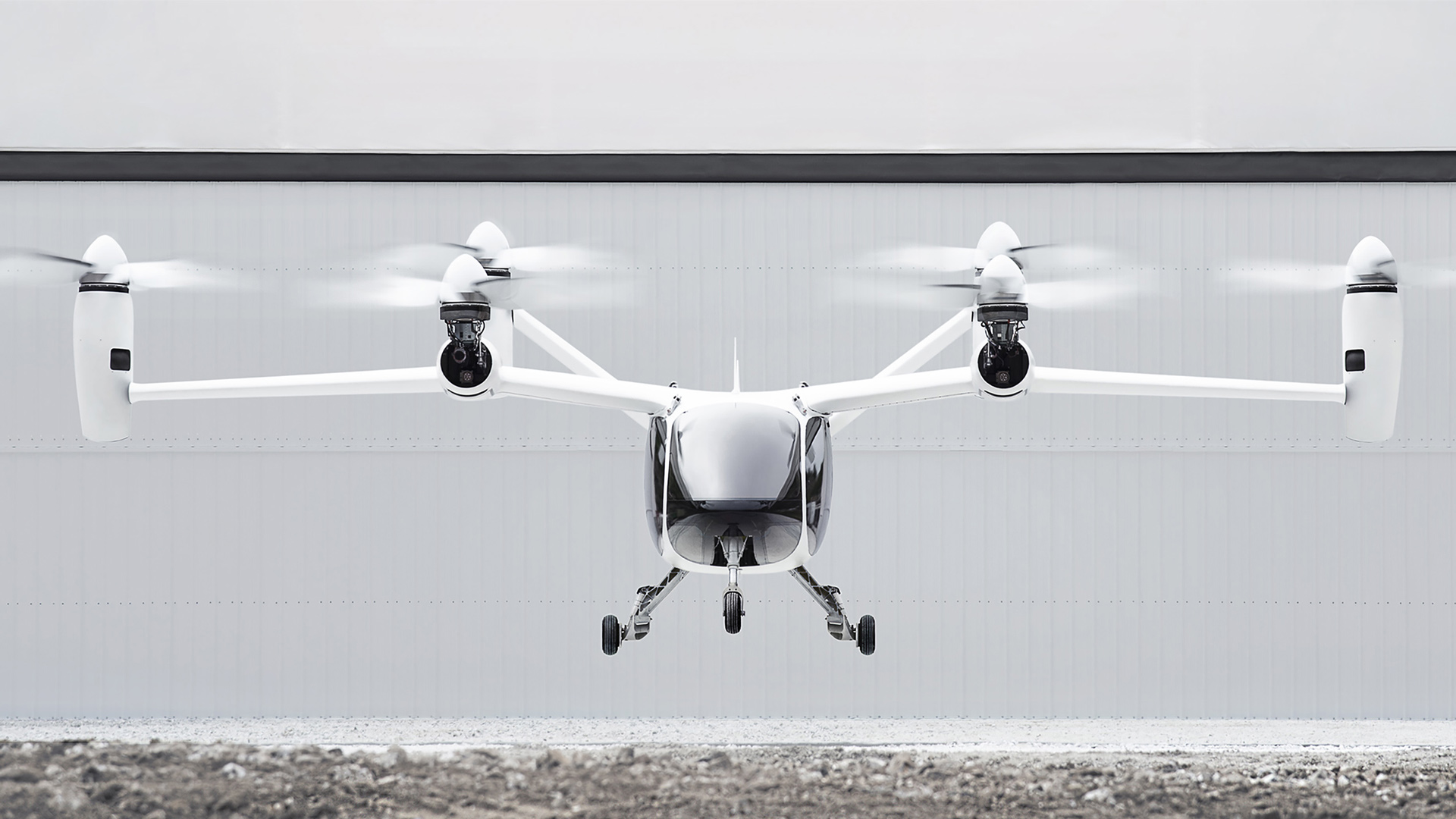 While it might not be the first time an automaker has partnered up with a company that specialises in the services industry or aircraft, it's great to see Toyota committing itself to develop new forms of transport. This particular collaboration is expected to help bring urban on-demand air transportation into the mainstream and initiate a new category of moving people and goods.

Read next: Porsche and Boeing want to develop an all-electric flying car

Toyota anticipates that eVTOLs will propel us to move to different modes of transport, and while this might be a logistical nightmare for planning and developments, it's still a step in the right direction. If the initiative and mode of transportation take off (pun intended), eVTOL aircraft will provide all those who choose to use it, knowing they've not added to their carbon footprint or adding any extra noise pollution, while also being able to get from point A to B in blistering times.

Let us know what you make of the news on Facebook, Twitter or in the comments section, below.