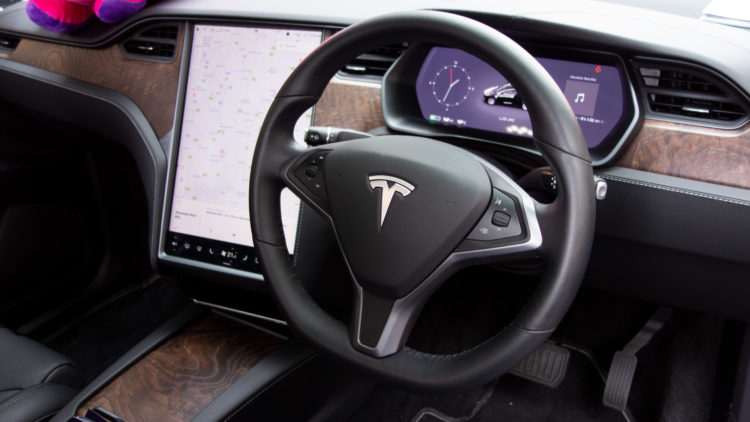 Tesla has been reported to have sent emails to its European customers explaining that the company has to “meet European regulations” and as a result will be introducing some changes to “some Autopilot features”. These will come into effect for current Model S and Model X customers who live in Europe (that includes the UK).

The looming software update will essentially render Autopilot somewhat useless – to the point where the expensive option will have very little use, as you'll have to apply pressure to the steering wheel every 15 seconds while Autopilot is activated. This stems from the EU accepting UN regulations that have been imposed on any car manufacturer. Given Tesla pioneers in the technology, it's the only company that's truly affected by this change.

In the letter to its customers, the company said: “We are disappointed with the requirements regulators have chosen to impose, limiting the effectiveness of these features, and will continue to advocate that full functionality be restored.”

Elsewhere, the Auto Lane Change feature will be restricted on divided roads with “two or more lanes of traffic in either direction”, while the turning circle in Autosteer mode will be reduced.

The American-based manufacturer won't have to roll out an update to its State-side customers as the American government operates differently. Truthfully, even without the imposed update, Autopilot is still rather pointless on European roads – we have windier paths, far less room to drive and less elongated journeys that span for hundreds of miles.

When we asked Tesla about the inclusion of Autopilot on the Cybertruck, a Tesla sales rep told us: “unless you drive on motorways the whole time, autopilot is nowhere near as useful as it is in the US”.

The implied changes, namely to have your hands on the wheel every 15 seconds seems rather hrash – some have described the change as a means of other manufacturers catching up with the American company, while others think it's a good idea as it forces Tesla drivers to remain focused on their surroundings and indeed, the road in front of them.

Have you been affected by these changes? If so, let us know via social media or in the comments section, below. We'd be keen to hear your thoughts and opinions on the matter.

Will the current workforce survive as the car industry moves to an EV future?