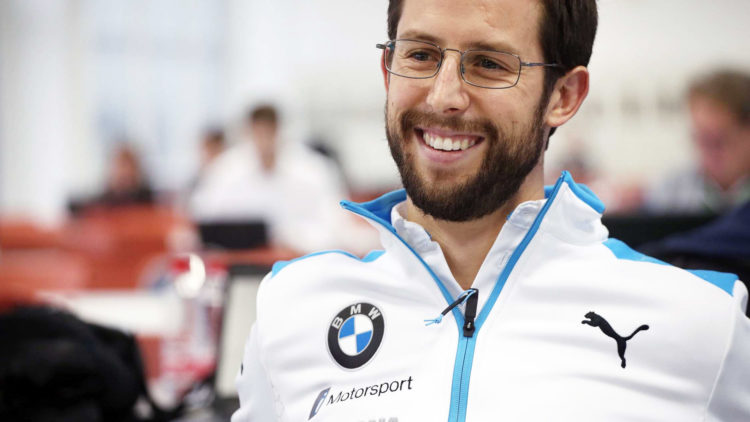 The German teams made a strong showing in Saudi Arabia for the first two races of the 2019/20 Formula E season. Alex Sim‘s win in the BWM i Andretti Motorsport car, followed on from Sam Bird's victory in the opening race of the new championship. While the Brits may have locked out the winner's spot on the podium, all of the successful constructors were German. WhichEV checks out the detailed results and ponders if this electric success might translate to the consumer market further down the line.

Having struggled in the opening race of the season, BMW won the second race and almost had their second driver on the podium too. BMW i Andretti Motorsport‘s Max Guenther lost his podium finish after the FIA found him in breach of the regulations for overtaking Audi Sport ABT Schaeffler's Lucas di Grassi while the BMW i Safety Car was out. As a result of the 24-second penalty, Stoffel Vandoorne took the last podium place for Mercedes.

This is Alex's second season with BMW and it's a relationship that has built over several years, as he graduated from their GT racing works team. He started racing go-karts back in 1998 and won an award for being one of the most promising young drivers a few years later. His background also includes stints in Formula 3 and Le Mans.

Last year, he took his very first podium in the final race of the season. This year, he has a win in the first couple of races, so the expectation levels will have increased for the young driver.

The second round of this year's Formula E also saw the Audio Sport ABT Schaeffler team pick up 18 points for a second-place finish by Brazilian ex-F1 driver Lucas di Grassi, with another ex-F1 driver, Stoffel Vandoorne coming in 3rd for Mercedes. With Audi, Porsche and Mercedes picking up a 1-2-3 in the opening race, it was a German lockout on the two podiums in Diriyah.

With the phenomenal success of Tesla's Cybertruck launch, the main German players must be wondering if form in Formula E can be translated into sales?

When Audi set about creating a reputation for reliability and long-range, it used major investment into its Le Mans teams in order to hammer home the point. The result was complete domination over a five year period, from 2010 to 2014. Reliability is a great brand point to have when selling into the consumer space.

Mercedes wanted to augment its reputation for quality, and set about winning in F1 – first with Mika Häkkinen in 1998/99 and more recently by winning six world driver's titles and six Constructor's championships with Lewis Hamilton. These wins have certainly enhanced the brand's desirability to regular drivers.

To know if the various German brand's investments in Formula E have worked, won't really be felt for at least five years. That said, building a reputation for winning can't hurt. If you are new to Formula E, then check out our complete guide to this exciting new motorsport, here.