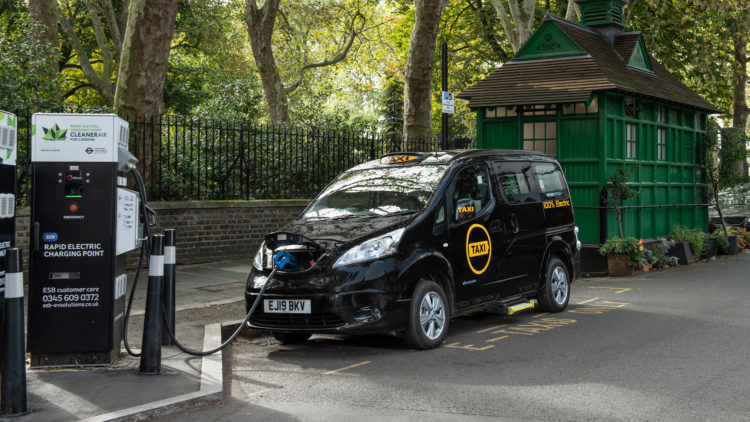 The last time we saw a fully electric black cab driving the street of London was back in 1899. The Bersey Taxi had a range of around 30 miles and was operational for around two years (1887-1899). With electrified vehicles surging in popularity, Dynamo, a UK-based manufacturer has reintroduced a full-electric ‘Hackney Carriage’ black cab, the Dynamo Taxi.

The cab is the first to have been officially approved by Transport for London (TfL), marking an important step towards electrifying mobility vehicles. The new black cab is based on the Nissan e-NV200 Evalia MPV. It has an 80kW (107hp) electric motor that gives the 2,220 Kg vehicle a 0-60mph time of 14s. Its top speed is 76mph.

As for the range, it's drastically improved since the 1899 iteration of the electric cab – the Dynamo Taxi has a quoted WLTP range of 124 miles and a WLTP City range of 187 miles. It's capable of accepting a fast-charge, too. Thanks to its 50kW CHAdeMO port, a taxi driver can fully recharge his or her vehicle in no time. Dynamo also includes a 6.6Kw charging cable for fast home charging.

Kalyana Sivagnanam, Managing Director of Nissan Motor (GB) Ltd., said: “The e-NV200 launched in 2014, of which the Dynamo Taxi platform is based on, has proven its worth with over 25,000 vehicles sold in Europe, making it the top selling LCV electric vehicle in Europe to date. We are excited to see companies such as Dynamo taking our vehicles and developing them for different uses to address some of today’s air quality challenges.”

Taking Nissan's blueprint as a basis, Dynamo has re-engineered the vehicle to make it wheelchair-accessible, where the cab is capable of carrying up to five passengers. Brilliant. In order to meet TfL's standard, the manufacturer has also reduced the vehicle's turning circle to meet the 25-foot requirement – it can easily turn in London's narrow streets.

Inside, the MPV has a built-in infotainment system, heated seats and steering wheel and passengers have custom-built seating, wheelchair accessibility and an enlarged glass roof for extra lighting. 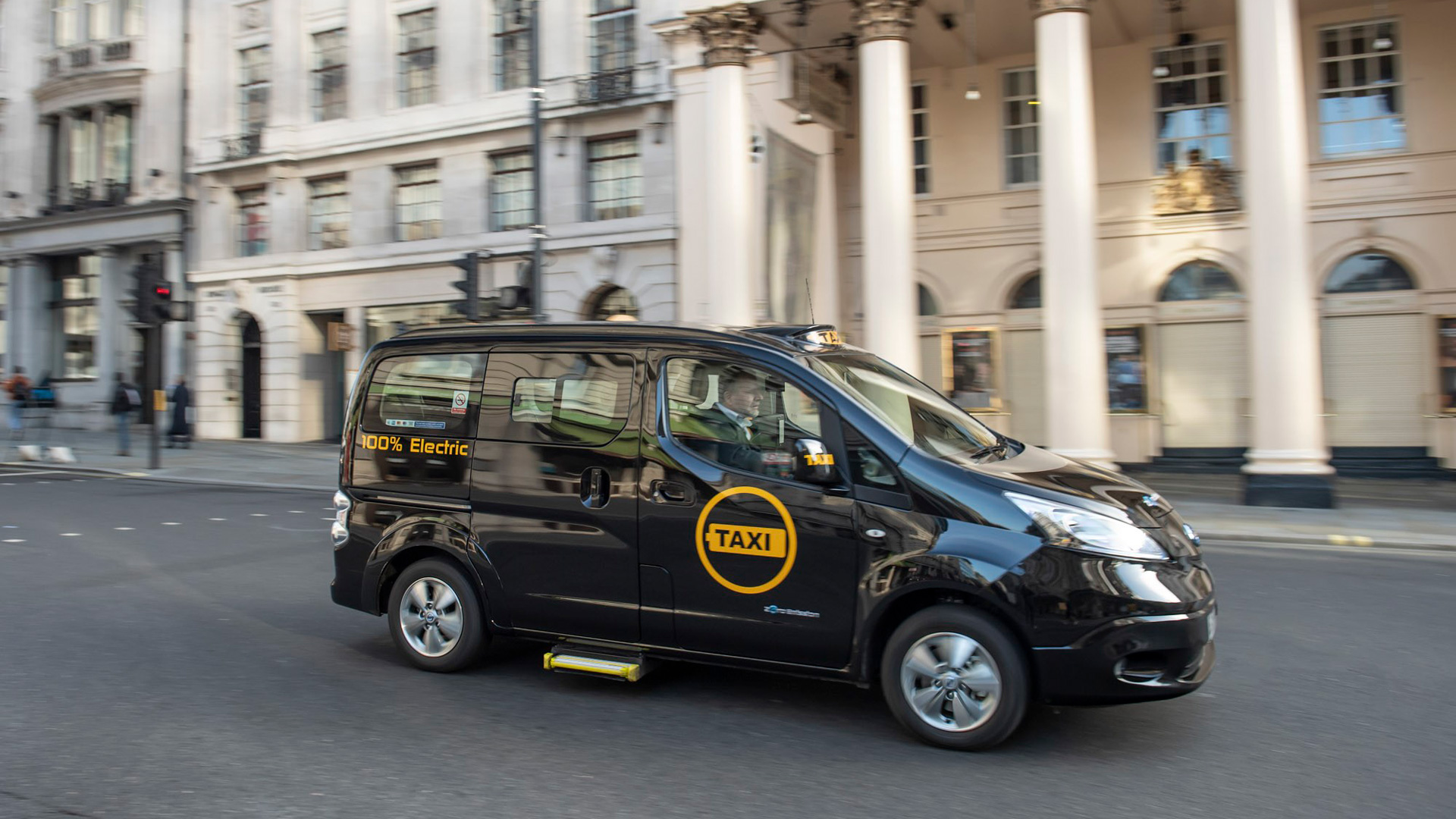 The Mayor of London, Sadiq Khan said: “Air pollution is a national health crisis that is stunting the lung development of our children and leading to thousands of premature deaths. We have cut pollution by a third in central London by introducing the world’s first Ultra Low Emission Zone and worked tirelessly to clean up the bus and taxi fleet.” He went onto say: “I’ve been delighted by the number of cabbies who have applied for our £42 million fund to trade in their older, dirtier vehicles earlier – doing their bit to improve our filthy air.”

George Freeman, the minister for the Future of Transport, added: “The Government is supporting the growing uptake of electric vehicles, investing nearly £1.5billion through our Road to Zero programme, and £400 million through a joint Government and industry Charging Infrastructure Investment Fund for electric charging.”

According to TfL figures, taxis account for 16% of all vehicle nitrogen oxide (NOx) emissions in central London. Reducing this number will help sustain people's health throughout the city and will even help with noise pollution, too.

As for the cost of the vehicle, the Dynamo Taxi will set you back a hefty £55,495. However, given it's an all-electric MPV, it's eligible for the £7,500 Government Plug-in Car Grant, which brings the price down to £47,995. It comes with an eight-year or 100,000 miles battery warranty and a 60,000-mile warranty on EV components. It's available to order through the Dynamo's website.

But, that's not all, savings are to be had on operational costs, too. It's estimated the average London-based taxi driver covers a daily distance of 90 to 120 miles, which means most cab drivers won't need to recharge after a full day of usage; as per the figures, a cabby spends roughly £25 in fuel a day. Using the Dynamo Taxi's home charging capabilities, one can fully recharge the vehicle for roughly £3-6 – a saving of nearly £20 a day in running costs or £4,640 a year based on 232 days of working.