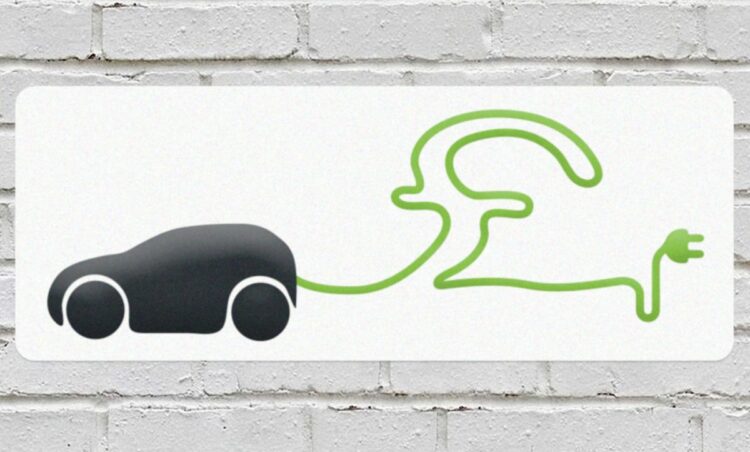 The Government’s unawareness of the cost of running EVs will slow the UK’s transition to a fossil fuel-free future, warns research from charging payment specialist, Mina.

HMRC’s Advisory Electricity Rate (AER), which is a simplistic flat rate for paying back business mileage, has remained the same – 5 pence per mile – since December 2021, despite electricity prices soaring in that time. As a result, drivers are having to subsidise business trips themselves and are likely to refuse to use EVs in the future.

“Our data shows that the AER is completely unfit for purpose, because it just does not reflect the cost of real-life electric driving,” said Ashley Tate, co-founder and CEO of Mina. “As energy prices rise this winter, this disconnect will become greater.”

Mina’s real-world data shows that this summer alone, home charging costs increased 30% and public charging by 19%. As a result, 94% of journeys charged at home cost more than the Government’s 5ppm rate, and 100% of those charged in public cost the driver more than the AER.

According to the report, some employees were out of pocket by as much as 17p per mile if they charged in public – equivalent to £17 over a 100-mile journey, or personally subsidising £1,700 over 10,000 miles a year.

“Businesses account for around two-thirds of all EVs on the road, but the Government is risking the success of the transition to electric with the outdated method of paying these hard-working drivers,” Tate said. 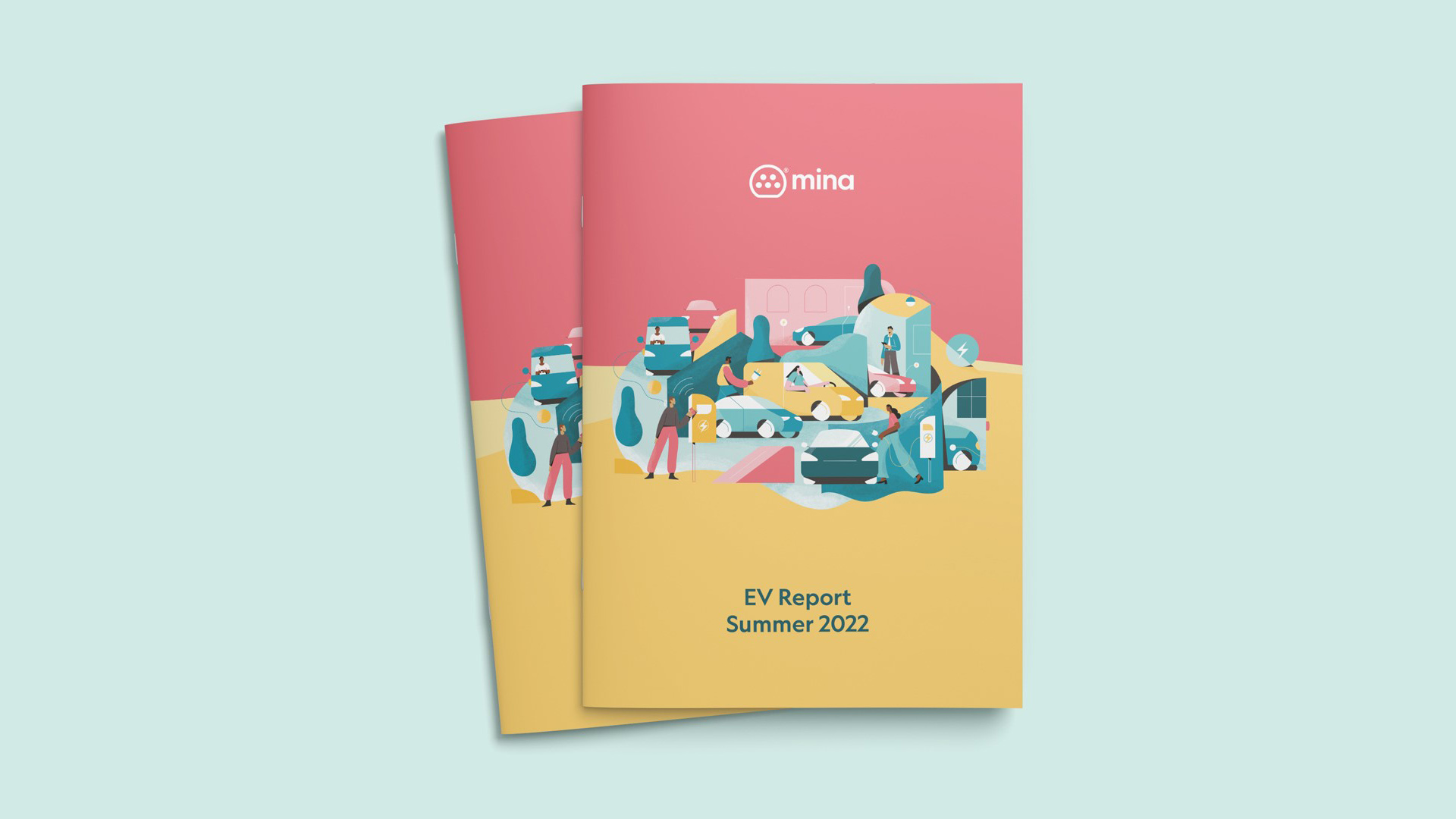 Mina’s data from its EV Report – Summer 22 shows that on average charging at home is cheaper at 9ppm (compared to using public infrastructure, at 20ppm) but at that figure, drivers are missing out by 4ppm, which equates to £4 for a 100-mile journey. At 10,000 business miles a year, that same driver has paid out £400 of their own money for business travel.

Although employers can offer to pay more than the advisory rate, in order to do this and not incur any benefit-in-kind tax on that extra amount, they have to prove why they have used their own rate with evidence of each charge.

“The issue is that charging is not a simplistic, one-size-fits all process, as filling a tank with petrol and diesel is,” continued Tate. “Homeowners are all on varying tariffs, and within those tariffs the costs can be different at different times of the day.”

“Then, in public, charging networks all have vastly different rates – our figures show they can vary from free, to 30 p per kWh as the cheapest paid-for rate, and up to £2.77 if things like parking are included. How is a business going to show to HMRC what is a reasonable rate when there are so many different factors involved? It would be a vast statistical undertaking.”