Volkswagen is marking the opening of sales of its ID. Buzz van with a collaboration with new Star Wars series, Obi-Wan Kenobi.

The campaign includes a customised advert made by Lucasfilm and Industrial Light & Magic. The advert will feature the ID. Buzz alongside some recognisable Star Wars characters, including Obi-Wan Kenobi actor himself, Ewan McGregor, who is also lined up to be Volkswagen’s brand ambassador.

The collaboration comes in honour of the all-new Star Wars spin-off series, Obi-Wan Kenobi, which launches on Disney+ on 27 May.

Klaus Zellmer, Volkswagen Board Member for Sales, Marketing and After Sales, said: “We are uniting two strong global brands in this collaboration and generations of fans who grew up with their respective icons.”

Self-described “Volkswagen enthusiast” McGregor said: “I had my first Volkswagen, when I was 16 years old. And I have collected them ever since.”

Of the new van, McGregor said: “The ID. Buzz has really got character. That is unusual for a new car, and it puts a smile on my face. I think it is a really happy car.”

“Ewan McGregor is our perfect match as an avid fan of Volkswagen since his childhood… His involvement not only amplifies awareness for our brand but also adds authenticity to our messaging,” said Zellmer. “I welcome Ewan as our newest brand ambassador as he perfectly connects our fascinating past with our drive for a carbon neutral future.” 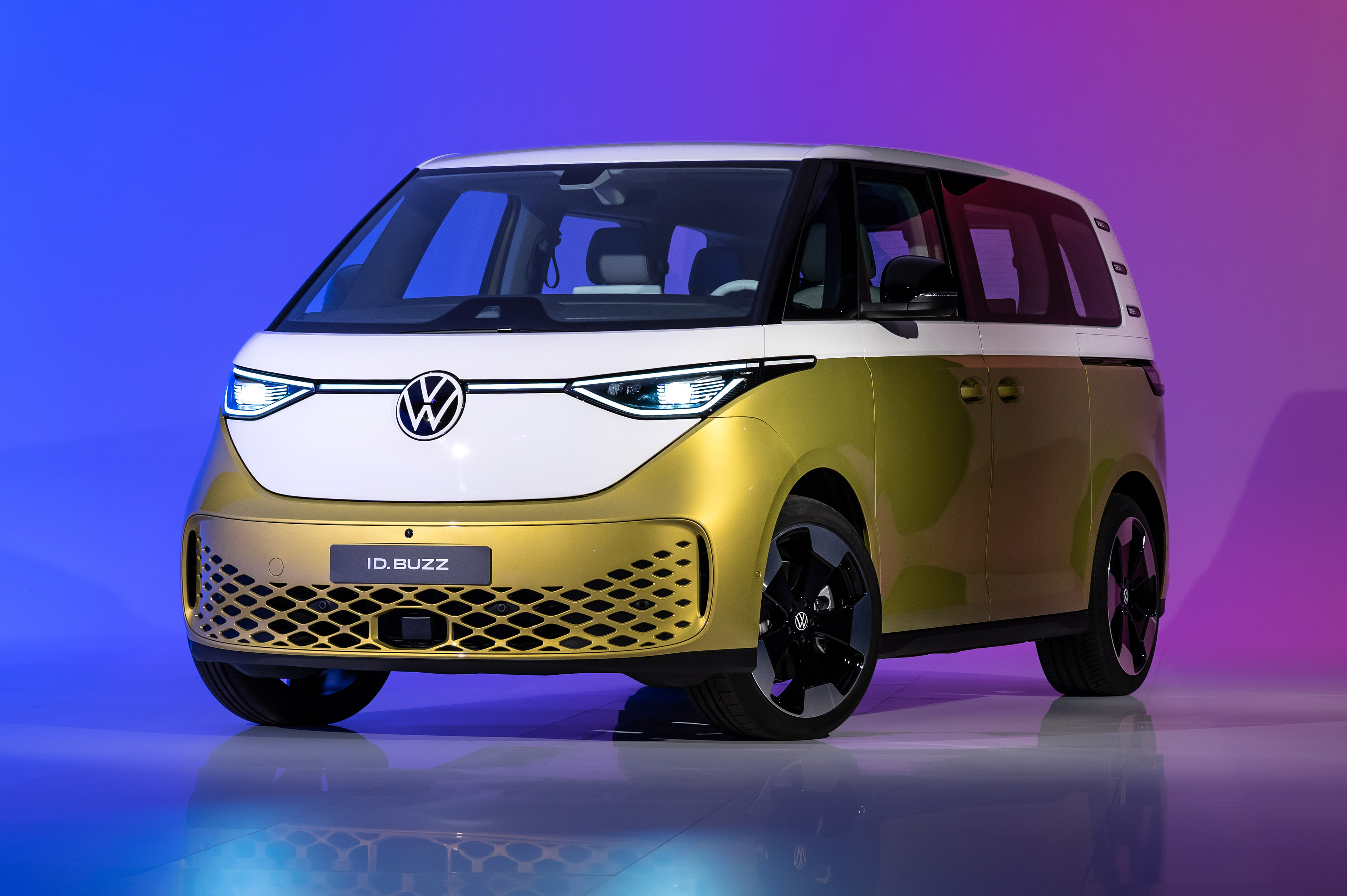 Volkswagen said they hope the alliance will drive global attention, as Star Wars fans eagerly await the new series, and Volkswagen enthusiasts celebrate the arrival of the electric ID. Buzz.

“By joining forces we will have the opportunity to engage new target groups in regards to e-mobility, innovation and digitalization,” Zellmer said.

Lylle Breier, SVP Global Marketing Partnerships at Walt Disney Studios, said: “This first-class, innovative campaign, and spectacular creative produced by Lucasfilm and ILM, is the perfect way to celebrate the release of ‘Obi-Wan Kenobi’ on Disney+. We can’t wait to share it with fans around the world.”

The collaboration launches with a custom spot, made in collaboration with Lucasfilm and Industrial Light & Magic utilising their virtual production solution, ILM StageCraft on The Infinity Stage.

The 360 campaign, developed by Scholz & Friends and Markenfilm, will run in several markets, across TV and digital, billboard advertising and social media.

Volkswagen and Lucasfilm have even co-created two “Star Wars Edition” ID. Buzz vans, which will be unveiled at the Star Wars Celebration in Anaheim, California by the end of May.