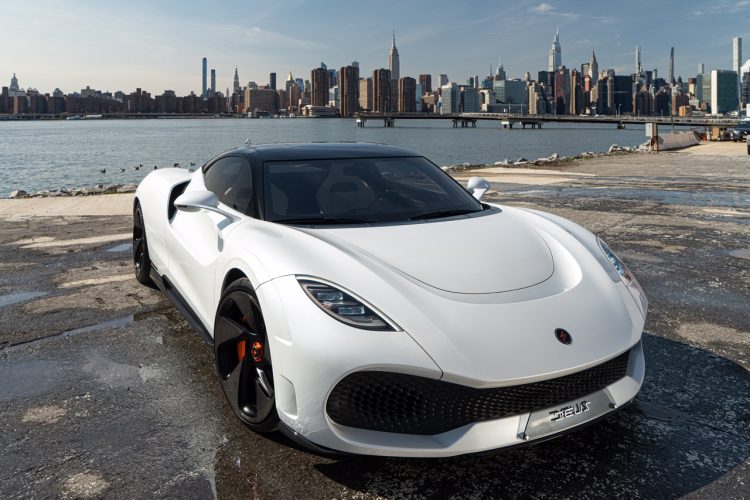 The Austrian electric car manufacturer DEUS announced its Vayanne hypercar has started a European tour at Concorso d'Eleganza Villa d'Este in Italy, May 20-22.

It will then head to Top Marques Monaco, scheduled to be held June 8-12, for its official European debut.

After that, the Vayanne will join the leading advanced batteries, and EV technologies showcase at The Battery Show Europe at the end of June in Germany. 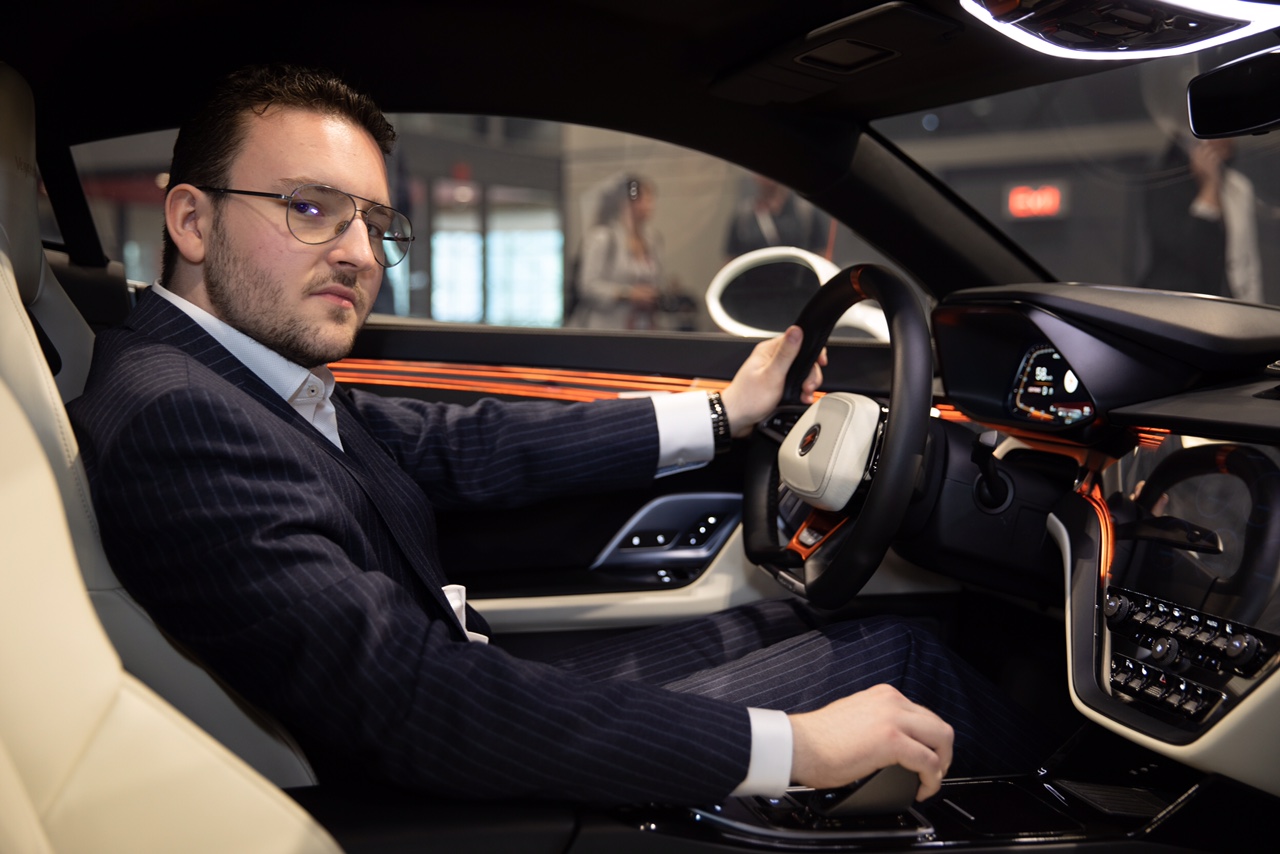 The Vayanne, being developed in partnership with Italdesign and Williams Advanced Engineering, made its first world debut at the New York International Auto Show back in April.

DEUS founder and head of design Adrian-Filip Butuca said that “it's time to give our many European fans chances to see the Vayanne in real life”.

DEUS defined Vayanne as the “oasis of luxury in the world of electric hypercars”.

DEUS will produce only 99 examples, and no two will be exactly alike as each owner will customise their Vayanne to their tastes. 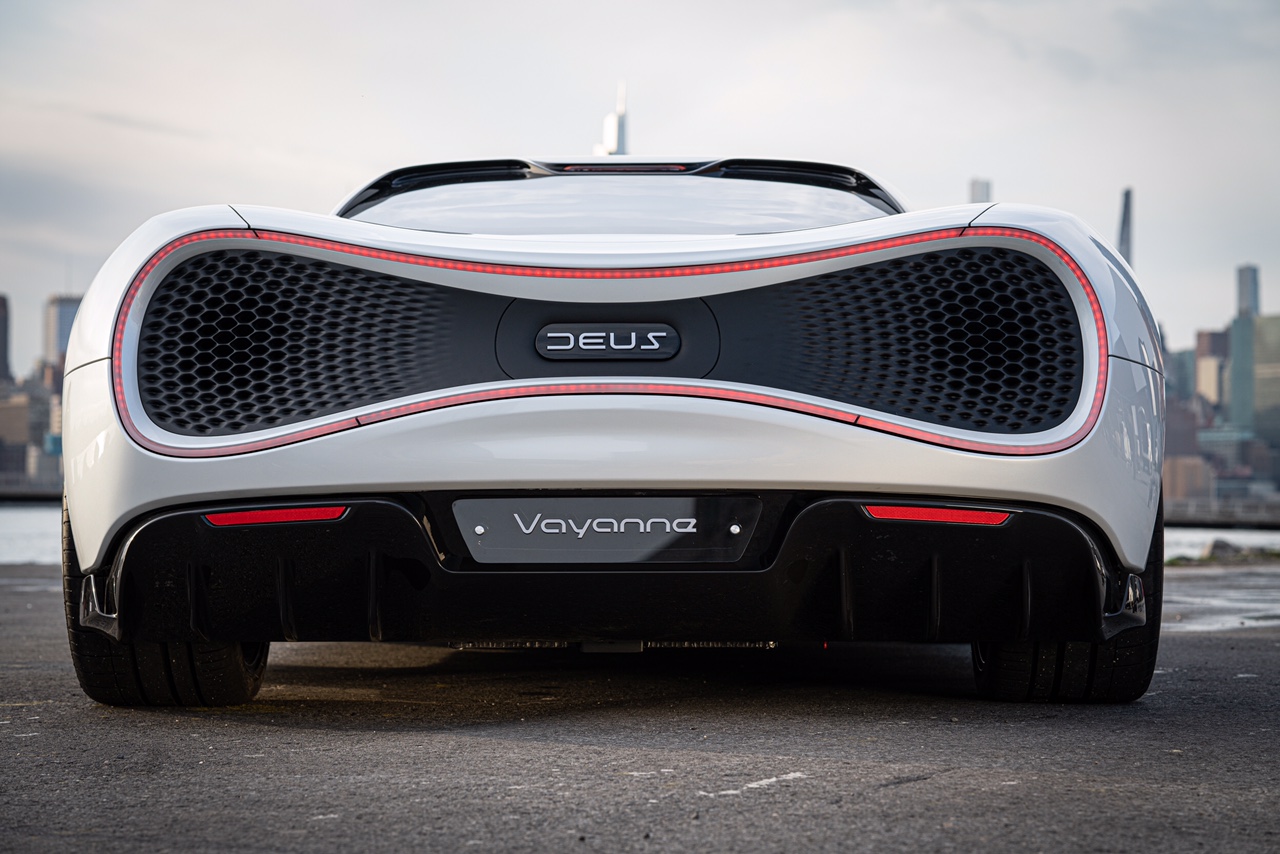 First deliveries are expected in 2025. Each Vayanne will be built at Italdesign's facilities in Turin, Italy, with Williams Advanced Engineering on board to lead the application of its innovative electrification technologies.

After the European tour, the Vayanne will return to America at the Concept Car Lawn on the other side of The Lodge at Pebble Beach on Sunday, August 21, at the 71st Pebble Beach Concours d'Elegance.