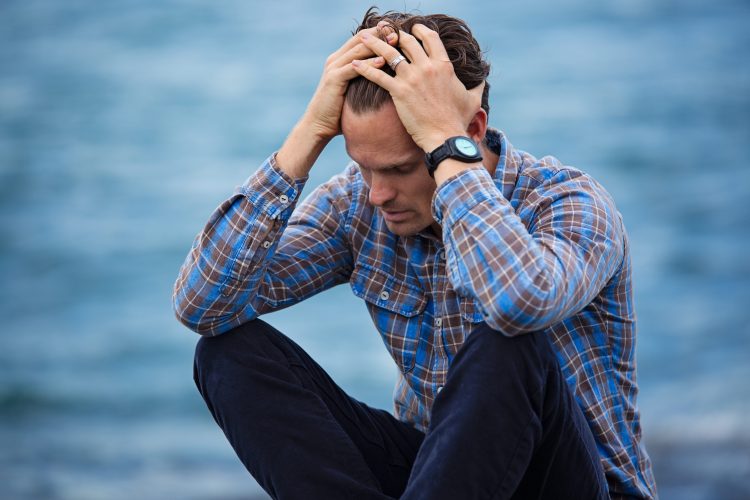 About half of UK drivers reckon they can’t afford electric cars, with one in every three worried they could be priced out of driving, a new survey has revealed.

Of the 2,004 drivers surveyed between March 2 and March 7 by Opinium, 47% said they simply can’t afford to buy an electric car – the number rises to 50% for those above 55 years of age.

According to the survey, 35% of respondents worried they could be priced out of driving altogether and almost eight in every 10 believed a government grant, currently worth up to £1,500, didn’t incentivise them enough to buy an electric car.

The survey, which was commissioned by a leading auto insurance provider InsuretheGap, revealed that one in every four respondents didn’t trust the government “to not make electric motoring more expensive in the future”.

Charging electric cars also remained a sticking point for many drivers, with 40% saying the UK is a postcode lottery when it comes to charging points, the report said. “Three-quarters of drivers think it is unfair that people without a home electric charger could end up paying more at public charging points,” it added.

Over 36% of respondents said there should be electric charging points at workplaces; while 41% did not want to wait around in public places, like motorway service stations, while charging an electric car.

Electric cars also seem to have an image problem, the survey found, with only 5% of drivers saying an electric car is good for their image. Only one in five thought that electric car models were more desirable than their petrol or diesel equivalents, a view agreed with by 29% who were under 34 years of age, compared to 18% of over 55.

“We still have a mountain to climb in the UK to encourage large-scale adoption of electric vehicles,” said Ben Wooltorton of InsuretheGap. “People seem put off by the cost, and sceptical about their financial advantage in the long term.”

Wooltorton said the government will need to recoup the loss of income when the current system of charging heavily polluting vehicles declines, but it is not known yet how they will do it.  “It’s no surprise to hear, therefore, that electric car owners might fear that their card’s marked for additional expense in the future.”