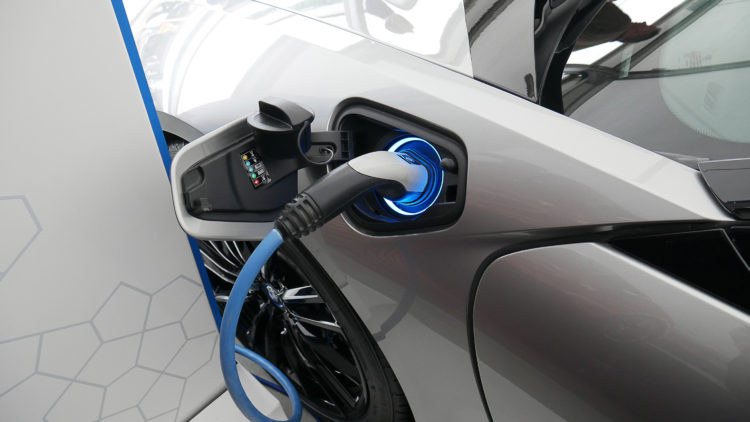 The UK government has updated the eligibility criteria for its zero-emission plug-in grant because it says it wants to target less expensive models, allowing the scheme’s funding to go further and help more people make the switch to an EV.

The government’s total investment in the EV transition remains unchanged. However, analysis shows that sales of EVs are up 89% compared to 2020 and so the government is refocusing grants on the most affordable zero emission cars to make the best use of taxpayers money.

Wheelchair accessible EVs will continue to be eligible for the £2,500 grant and higher £35,000 price cap.

Transport minister Trudy Harrison said: “The market is charging ahead in the switch to electric vehicles. This, together with the increasing choice of new vehicles and growing demand from customers, means that we are refocusing our vehicle grants on the more affordable vehicles and reducing grant rates to allow more people to benefit.”

However, the government has faced criticism for its decision.

Responding to the news, the Society of Motor Manufacturers and Traders chief executive Mike Hawes said: “Slashing the grants for electric vehicles once again is a blow to customers looking to make the switch and couldn’t come at a worse time, with inflation at a ten-year high and pandemic-related economic uncertainty looming large.”

Mr Hawes added: “Industry and government ambition for decarbonised road transport is high, and manufacturers are delivering ever more products with ever better performance. But we need to move the market even faster – from one in a hundred cars on the road being electric, to potentially one in three in just eight years – which means we should be doubling down on incentives. Other global markets are already doing so whereas we are cutting, expecting the industry to subsidise the transition, and putting up prices for customers. UK drivers risk being left behind on the transition to zero-emission motoring.”

In March 2021, when the last changes to the plug-in grant were made, car manufacturers responded by dropping prices for 18 zero emission vehicles.

“Many drivers and fleets will be recalculating today to see if they can still afford their chosen EV now that the grants and threshold have been cut,” says AA president Edmund King.

“With ambitious targets heading into 2030 it seems counterintuitive to reduce incentives although we accept that those purchasing the lower value EVs probably have greater need for assistance.”