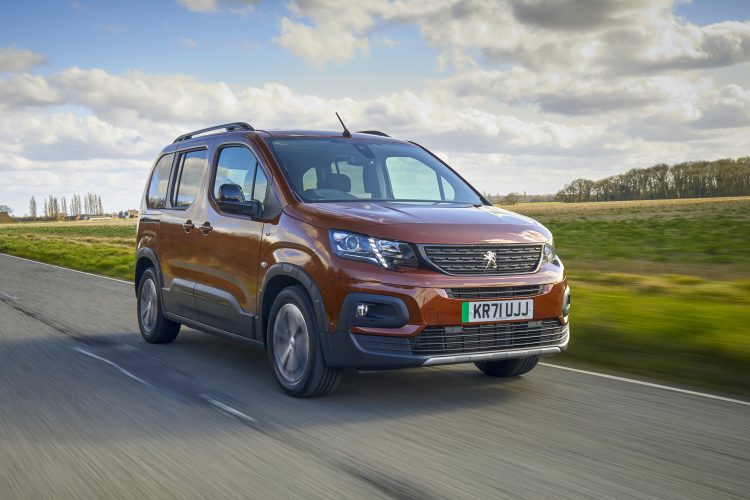 PEUGEOT has dropped the price of its popular pure electric e-Rifter MPV so that the entry level Allure Premium model is now eligible for the £1,500 plug-in grant.

Once the grant has been applied, the e-Rifter standard five-seater costs £30,450.

There is also a seven-seat version available for those looking for more space. 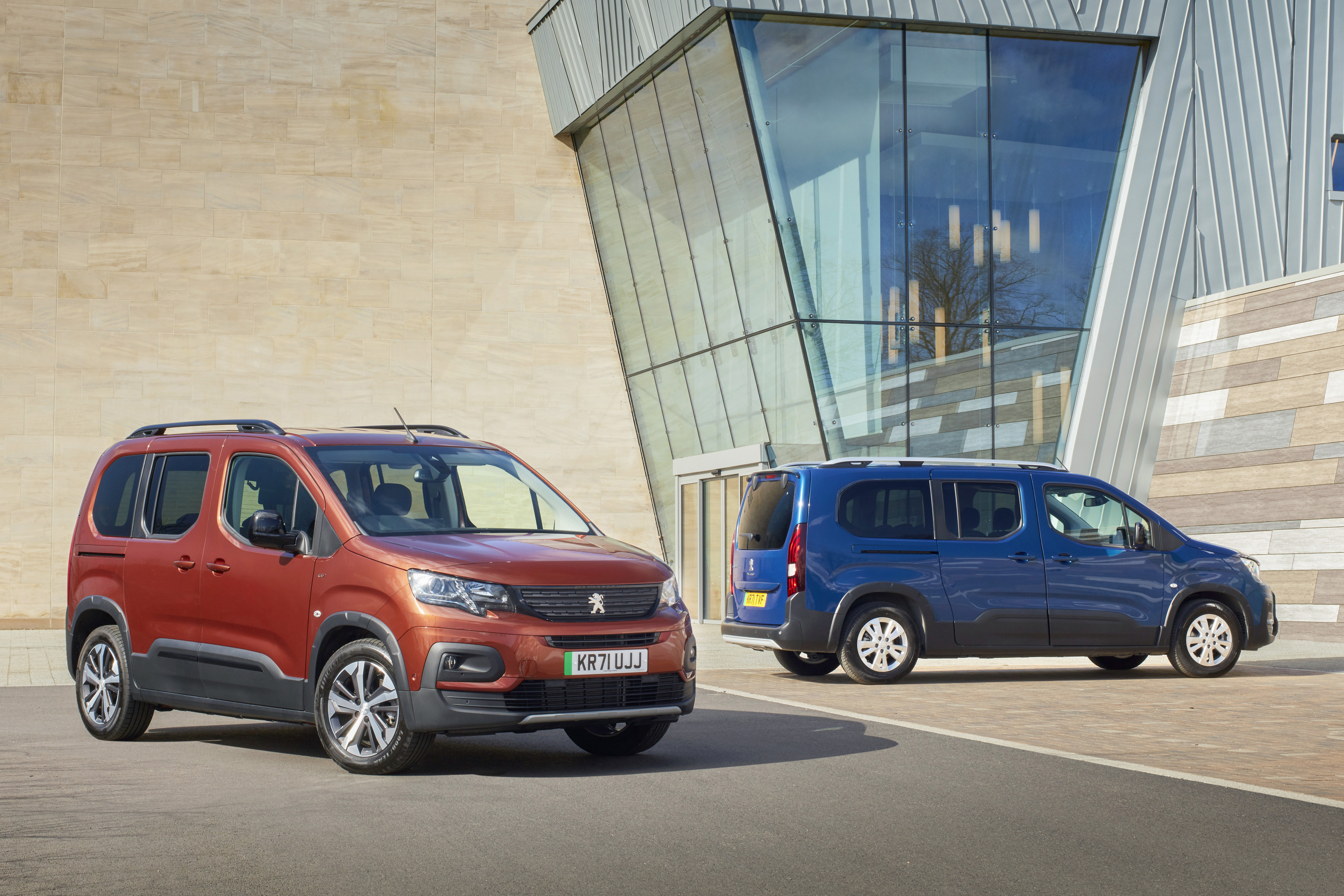 Both models are built on PEUGEOT’s EMP2 (Efficient Modular Platform 2) and are powered by a 100kW (136bhp) electric motor.

The battery is 50kWh and can run for up to 172 WLTP miles on each charge.

As standard, the e-Rifter comes with a 7.4kW single-phase on-board charger with an optional 11kW three-phase charger.

Rapid charging is also available from a 100kW charger, which takes 30 minutes to get from 0-80%.

The e-Rifter five-seat version comes in either Allure Premium or GT trims while the seven-seat model is sold exclusively in Allure Premium.

Standard models are 4.40m in length and long variants measure 4.75m, but both variants are the same height at 1.90m. 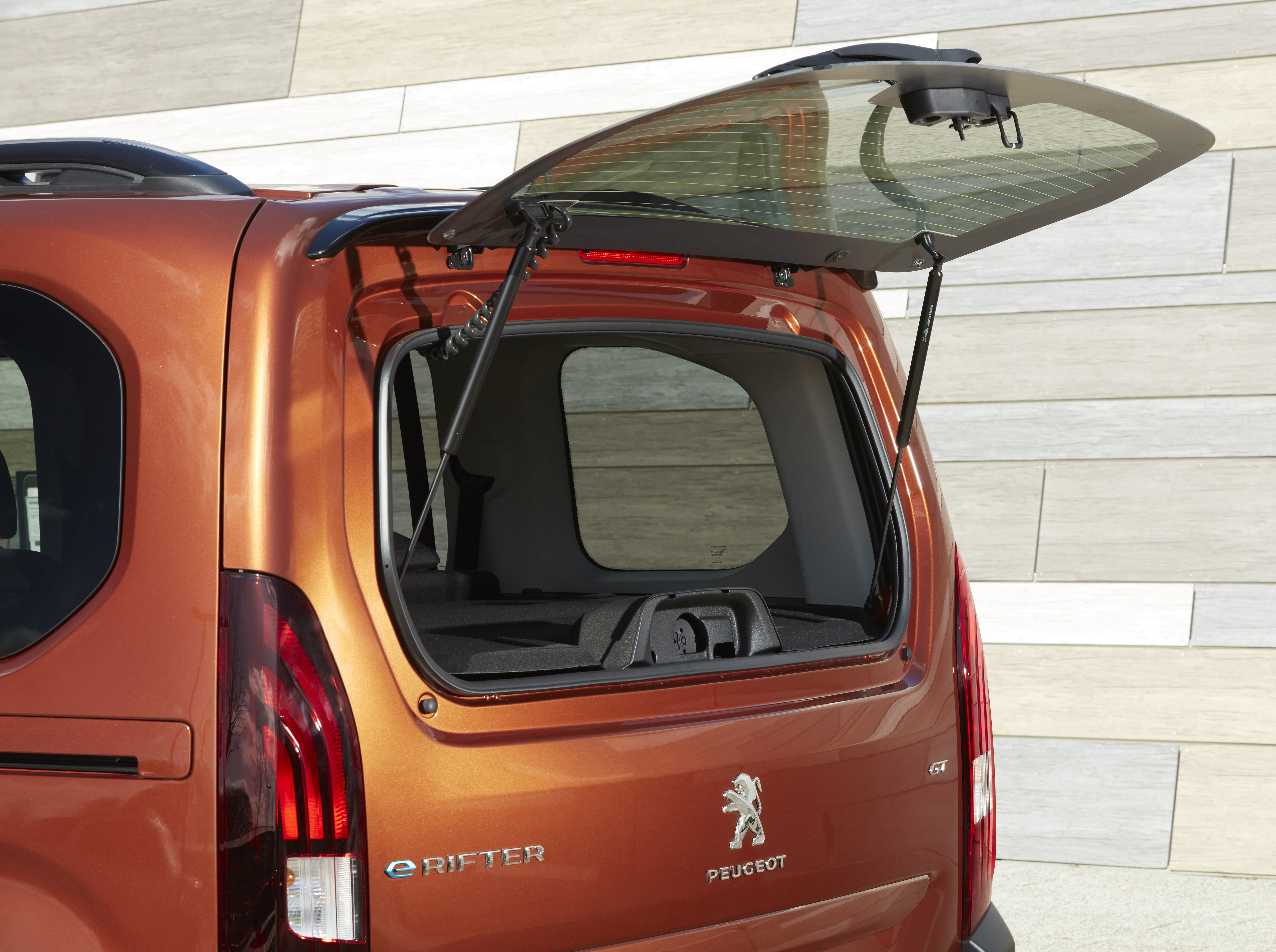 As the battery is housed beneath the floor, this leaves more storage space, with the five-seater carrying 775-litres, and the seven-seater carrying up to 4,000-litres once the seats are folded down.

Earlier this year, PEUGEOT announced that its MPV range would be sold exclusively as zero-emission vehicles in response to growing customer demand.