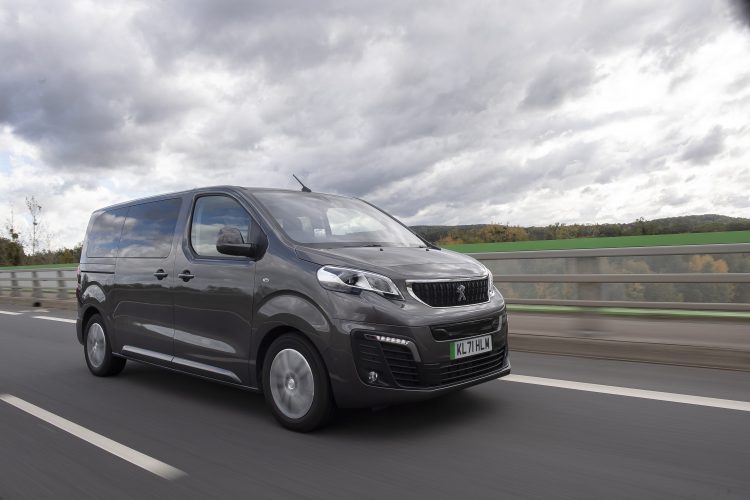 PEUGEOT’s popular MPV range, made up of the Rifter and Traveller, is now exclusively available as fully electric vehicles meaning it has ceased production of the petrol and diesel variants.

The French company is accelerating its move to electrification and responding to a growing customer demand for EVs. 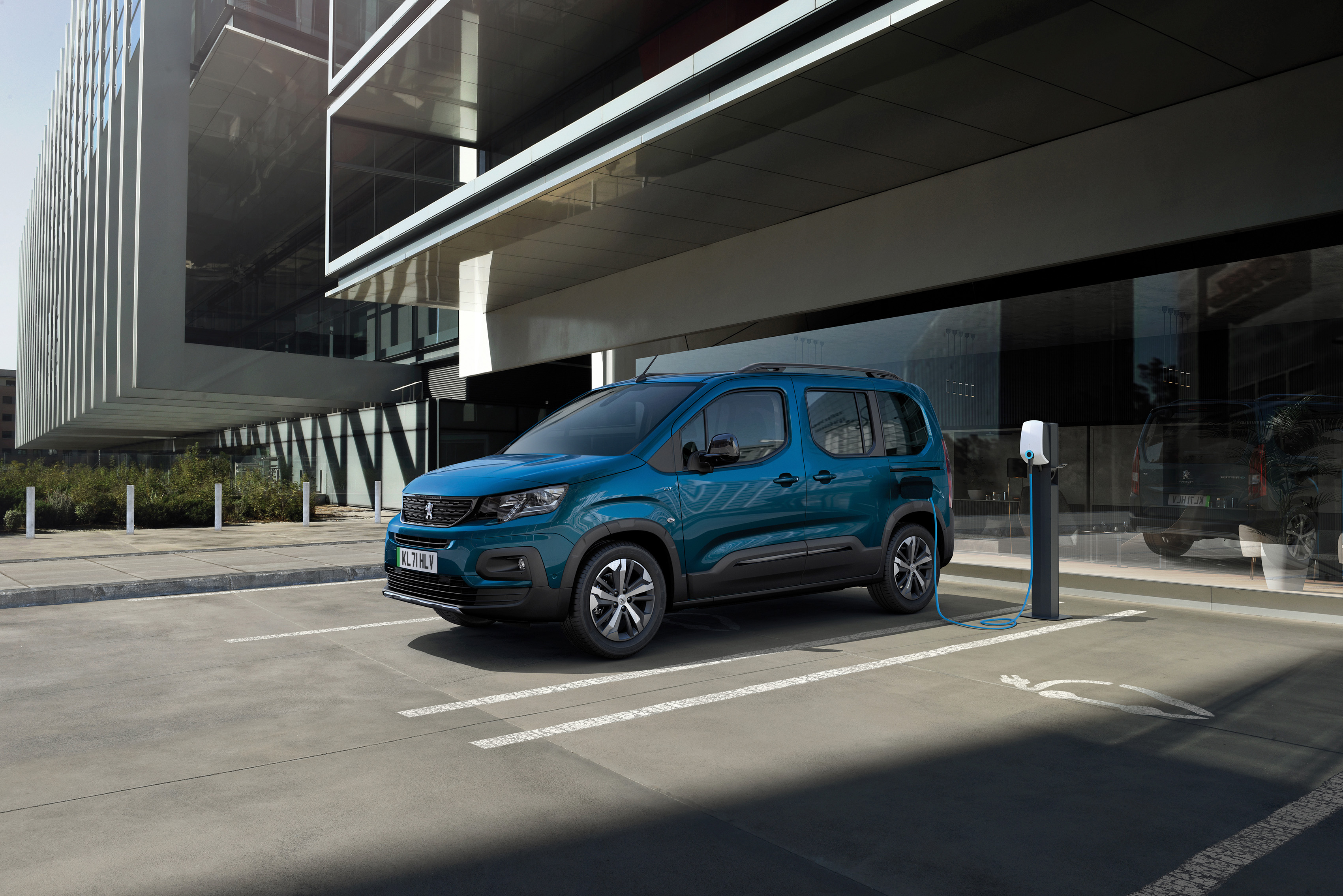 Already on sale, the e-Rifter and e-Traveller cater to the needs of businesses, fleets and private buyers.

PEUGEOT’s goal is to offer a fully electric variant across its entire model line-up by 2024.

The announcement comes after the UK recorded its largest ever year-on-year increase in EV registrations. In 2021, one in every nine new cars sold were EVs representing a 76% increase compared to 2020, according to the Society of Motor Manufacturers and Traders (SMMT).

Available as either a five or seven-seat model, the e-Rifter has a 50kWh battery, capable of running up to 172 miles between charges.

The e-Traveller comes in a standard and long body style, with both variants capable of carrying up to eight people. It is also powered by a 50kWh battery and can do 148 miles on a single charge. 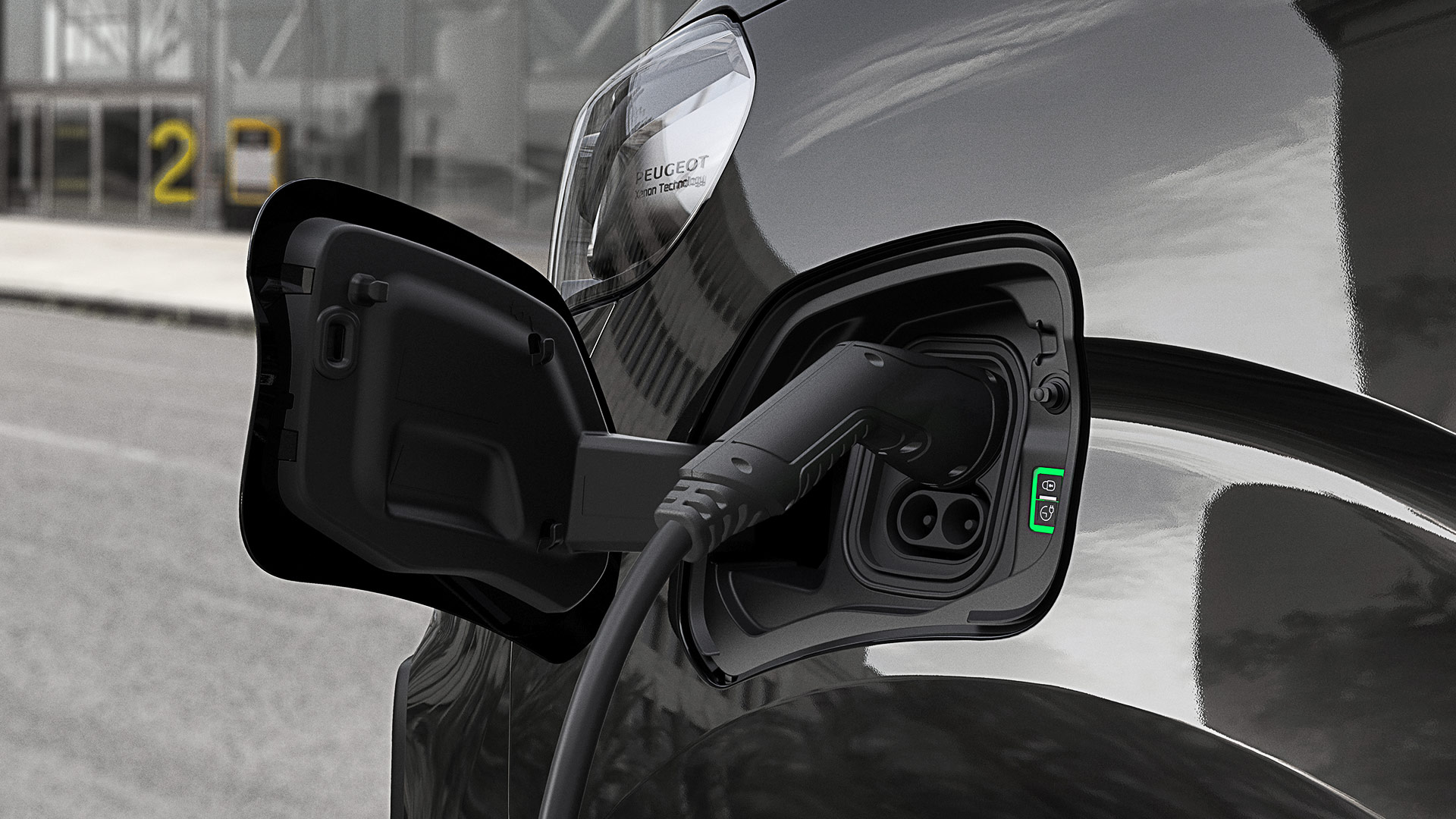 Both the e-Rifter and e-Traveller support 100kW rapid charging and so it takes 30 minutes to restore the battery from 0-80%.

A plug-in hybrid powertrain version of the new PEUGEOT 308 and 308 SW will soon be available in the UK to add to the company’s EV range, whilst the all-electric versions are due to arrive by 2023.

PEUGEOT is also working on producing its first ever e-EXPERT hydrogen fuelled vehicle. This will be able to travel up to 248 WLTP miles and will take three minutes to refuel.