London-based Swytch Technology is to launch the world’s first pocket-sized e-bike battery that can turn any bike into an electric bike.

The battery provides 250W of power for up to 9 miles. There is also a slightly larger battery pack available giving 17 miles of range for those wanting to go further.

Swytch’s e-bike conversion kit features a battery similar in size to a large smart-phone weighing 700g, and can be recharged in around an hour. 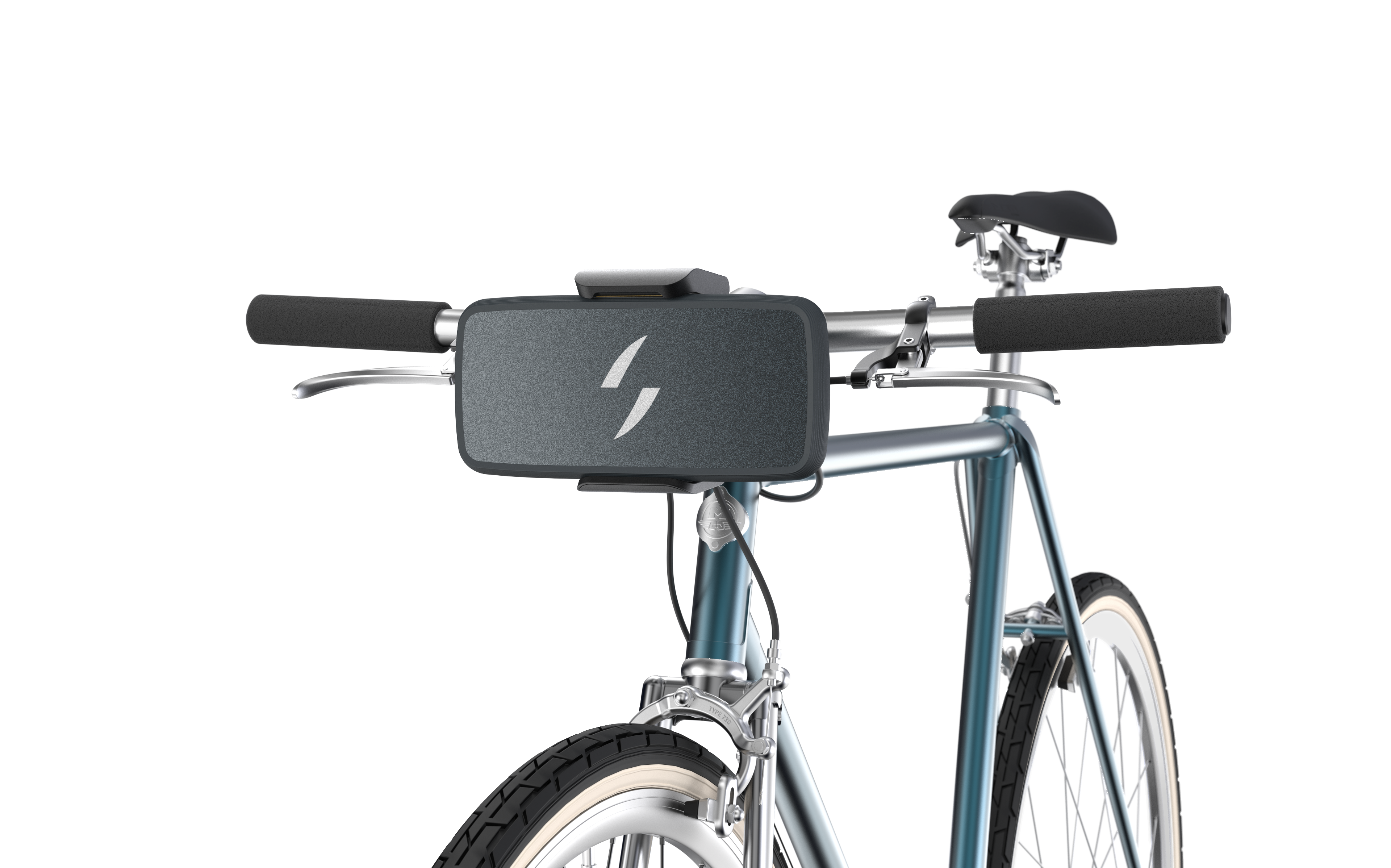 A key advantage of the battery is that the cost will be around 4 x less than the price of an e-bike with equivalent specifications.

Another benefit is that customers can up-cycle their existing bike to make it electric, which reduces waste.

“It is going to totally disrupt the e-bike industry because it is so much lighter, smaller and more affordable than anything else out there.” 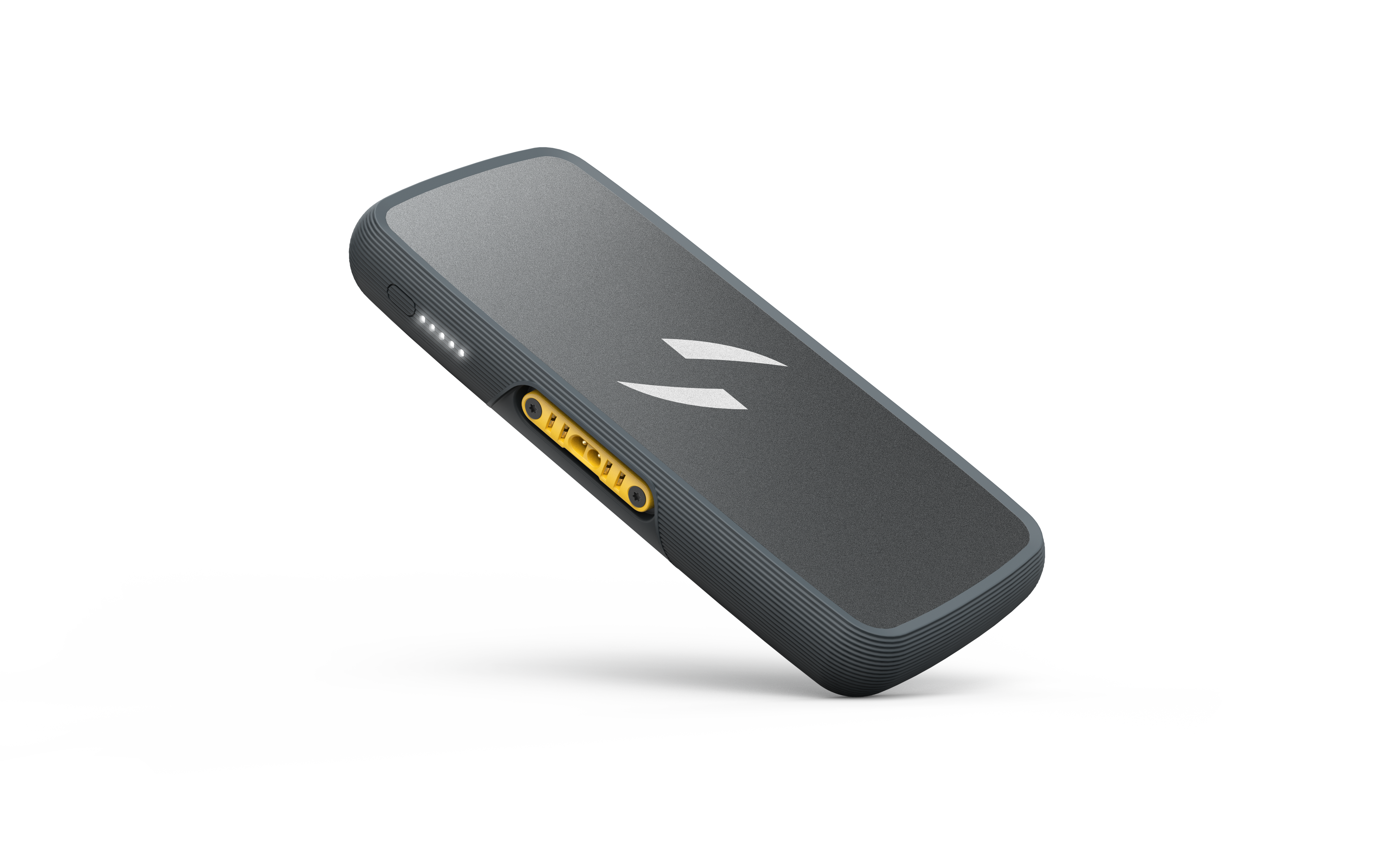 A larger version of the Swytch kit already exists with 9,000 units sold in 2020 making it responsible for over 5% of the entire UK e-bike market by volume, according to the firm.

Swytch is expecting that with its new pocket-sized battery global sales volumes will grow to 50,000 units annually.

The kit will be available to pre-order after the official public launch next month. 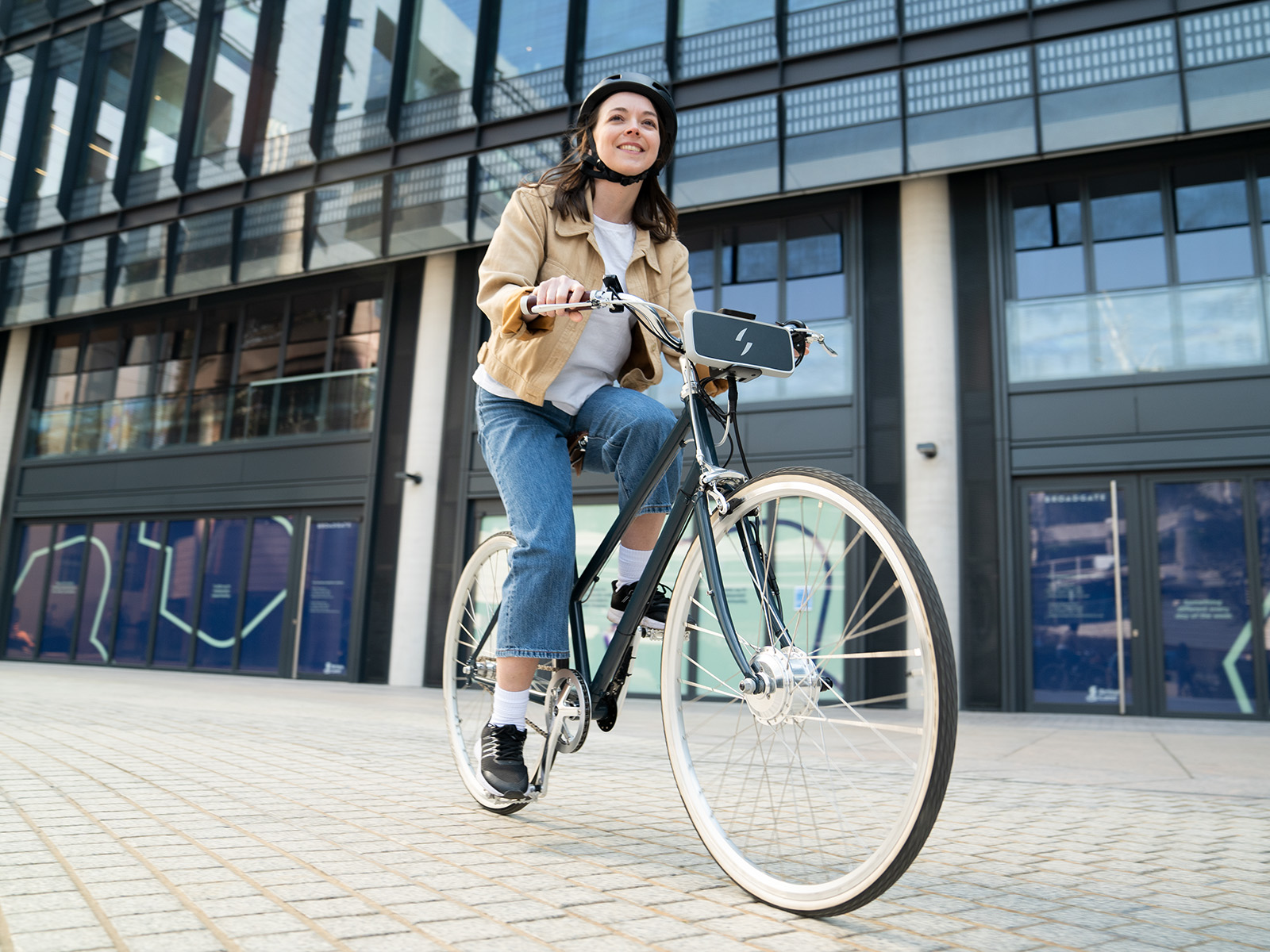 Swytch’s chief executive and co-founder, Oliver Montague, added: “Our job as innovators is to make environmentally-friendly technology that people want to use because it is cool! That way, a global change to a more sustainable way of life will happen naturally.”