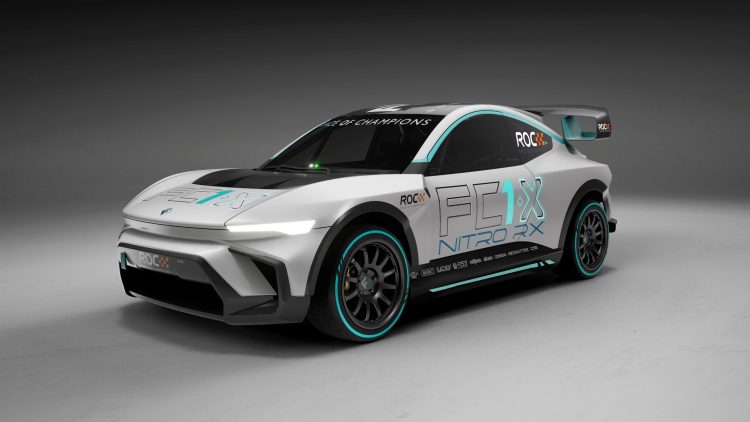 The 2022/23 season of the Nitro Rallycross (Nitro RX) motorsport racing series will take place around the world following the inaugural season in 2021, which was all based in America.

Starting in Lydden Hill in England on June 18-19, the Nitro RX is the place where race cars jump over each other. And then have another car jumping over the top of those two.

This makes these electric race cars the fastest anywhere on the planet.

The series is the product of Travis Pastrana.

“Travis is a man who steps out of aeroplanes without a parachute and backflips a motorbike mid-air while jumping across London’s River Thames. When Travis does something, he does it to the absolute extreme,” said XITE Energy Racing, one of the sports teams due to compete in the off-road series, which also has a team in Extreme E. 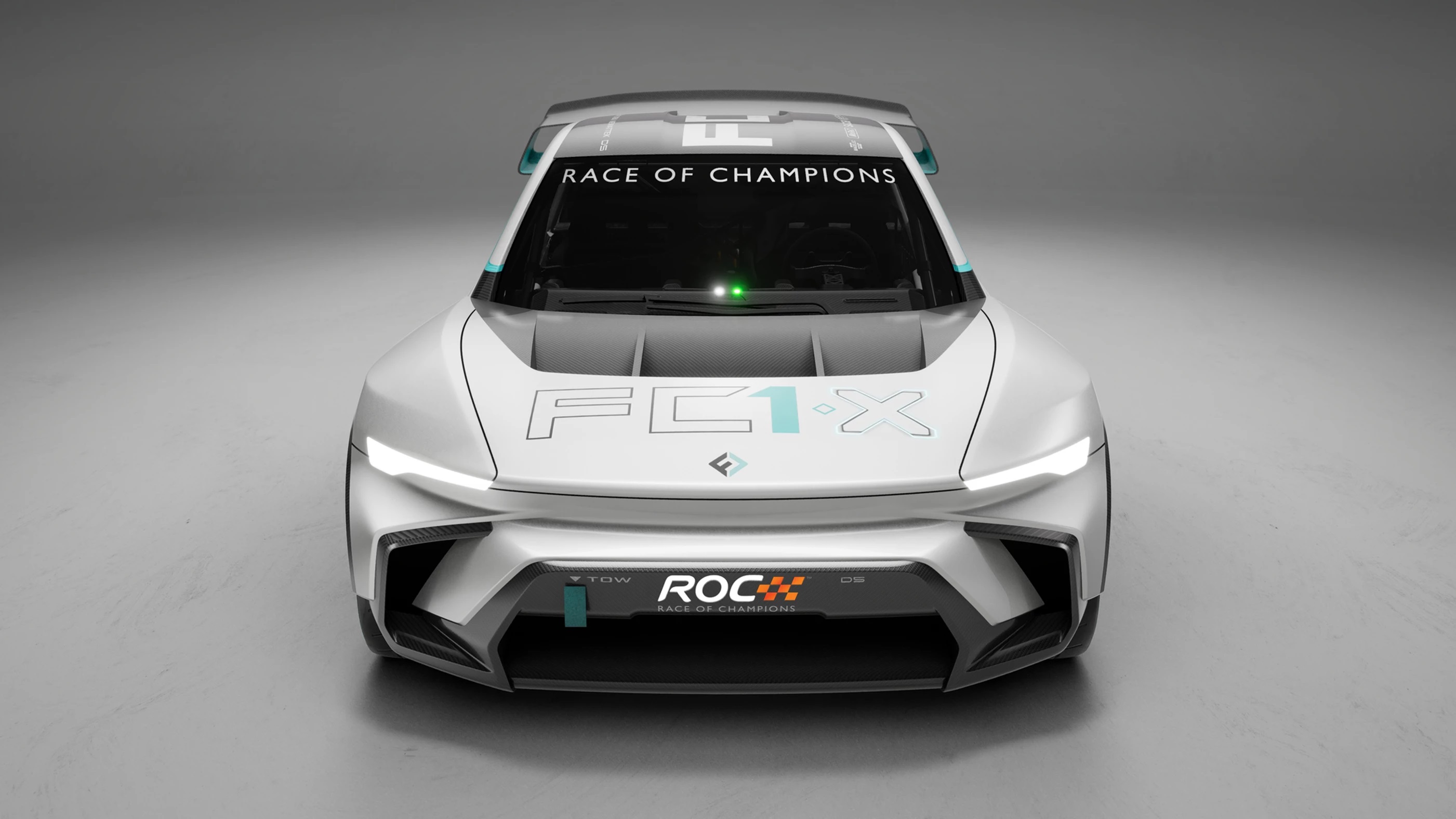 XITE is powered by myenergi and led by Oli Bennett, one of Britain’s leading rallycross drivers and the co-founder of XITE Energy.

“The FC1 is a brutal, fast and exciting electric car and something I cannot wait to race,” said Bennett. “It’s been built for a job, and the job is extreme.

“I’m really looking forward to building a killer team and racing brand this year. We have some huge plans on and off the track and the XITE Energy Racing powered by myenergi team will have the performance to compete for wins. You might be able to tell… we’re really excited!”

After the first race in England, the series will move on to Sweden in July, Finland in August, and features 10 races overall.