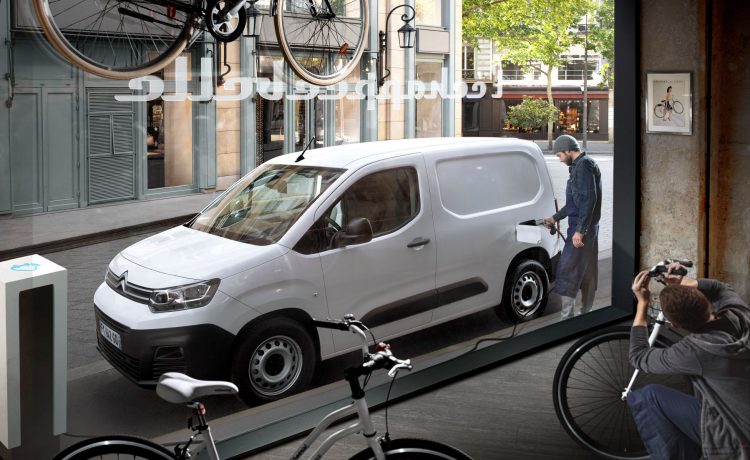 Electric vans are cheaper than diesel vehicles to own and run in Europe, according to a new study by Transport & Environment (T&E).

The average e-van is already 25% cheaper per km when looking at the total cost to buy and operate them.

The study analysed six countries that account for 76% of new vans sold in Europe – France, Germany, Italy, Poland, Spain, and the UK.

But not only are e-vans cheaper, a survey taken in conjunction with this study shows that European drivers are also in favour of going electric. 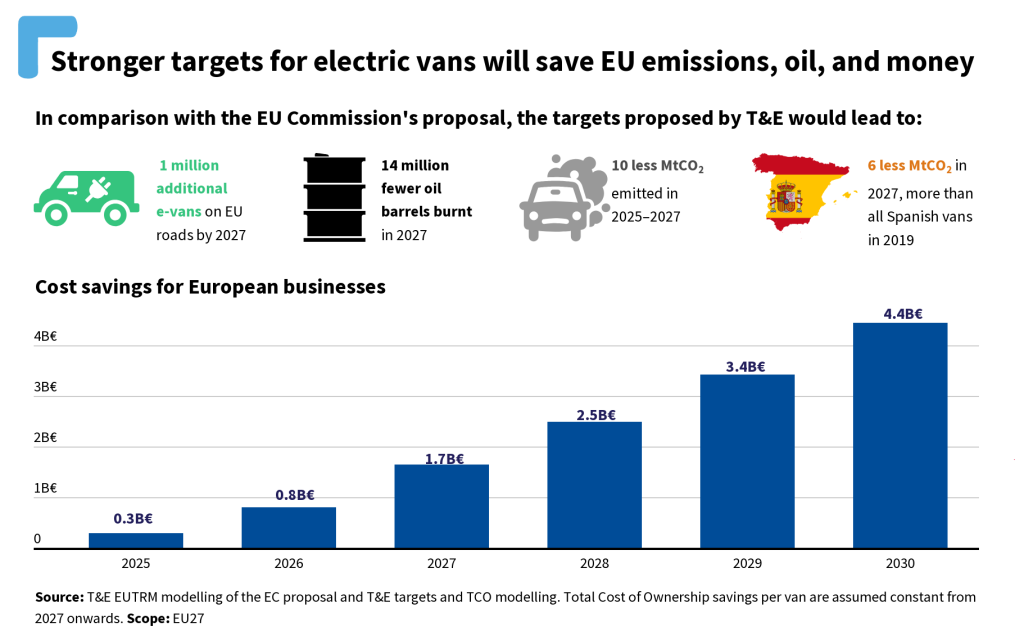 More than one third (36%) of van fleets surveyed already have at least one e-van, while almost a third (32%) plan to buy an e-van this year, according to a poll of 745 fleets across Europe by Dataforce for T&E.

These drivers may be hard pushed to find one though, even if they did want to make the switch.

That is because the supply of e-vans is not keeping at pace with demand.

T&E said their supply will continue to fall short for the rest of this decade unless the EU’s proposed van CO2 targets are significantly increased. 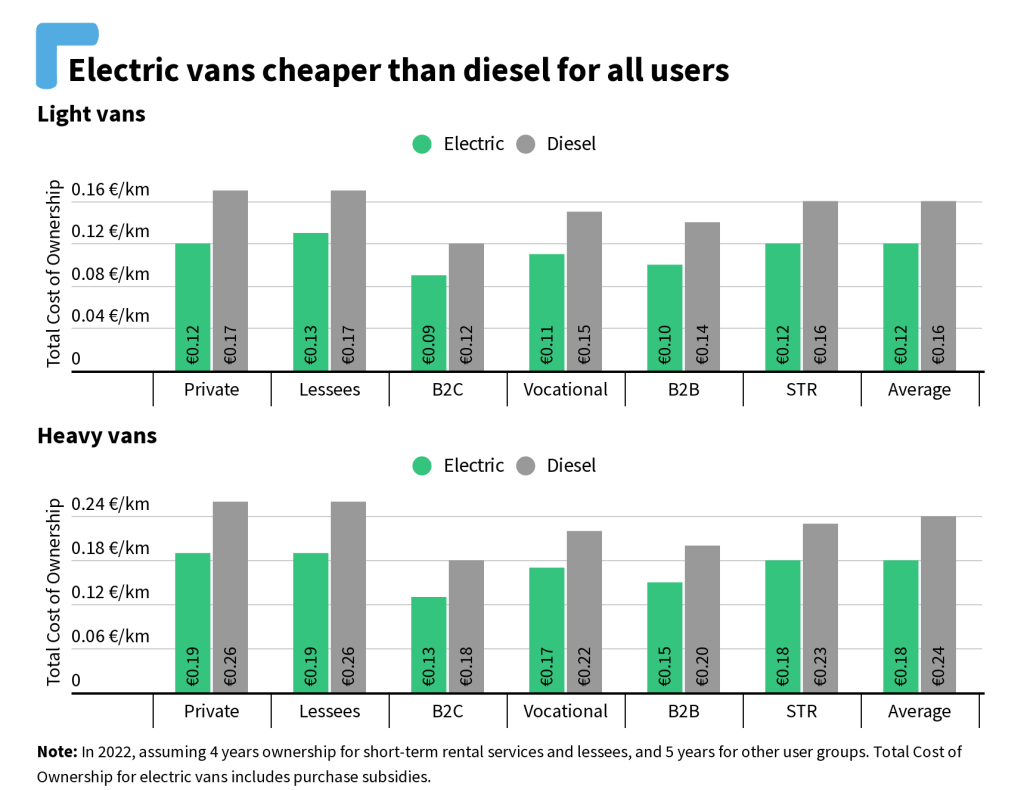 As it stands, automakers are not required to increase sales of e-vans above a 10% share before 2030.

The targets proposed by T&E would bring one million extra e-vans to Europe’s roads within five years.

It would also save 5.6 Mt of CO2 emissions in 2027 – equivalent to the total annual pollution of Spain’s vans.

Finally, having tighter standards would reduce oil consumption of European vans by 7% in 2027 thereby reducing our dependence on Russian imports.

James Nix, manager of freight, transport & the environment at T&E said: “Electric vans will help cut our oil dependence and save European businesses billions of euros already in this decade. But the drip feed of electric vans on to the market has to end. Member states and MEPs can open the tap and put far more e-vans on the market by ramping up the EU van CO2 targets.”