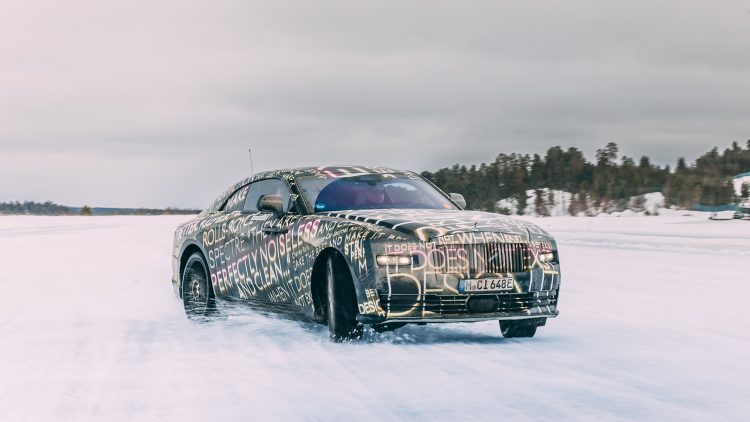 The Rolls-Royce ‘Spectre’ has concluded its winter testing programme with the results meeting the firm's “most ambitious expectations”.

This means the luxury automaker's first EV has now completed 25% of its 2.5-million-kilometre testing programme – the equivalent of 400 years of usage. 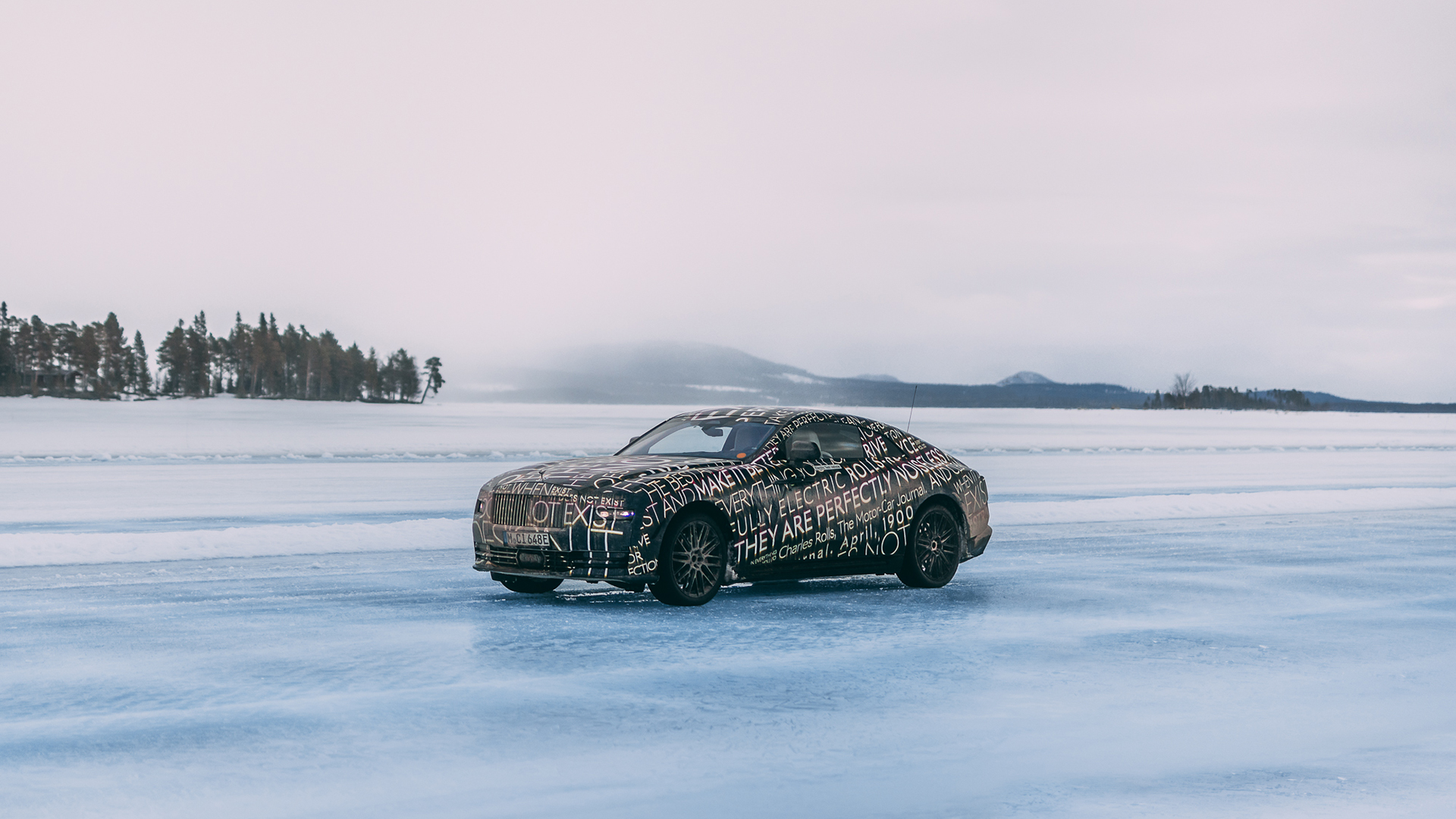 The reason the Spectre is subjected to such extreme temperatures is to ensure each system can still function at a basic level in a cold weather environment.

These tests include noise, vibration, and harshness tests. Likewise, the efficiency of the motor car’s heating, ventilation, air conditioning and cooling systems are also stress-checked.

An additional component of winter testing that is of great importance to Rolls-Royce is what the marque’s engineers call ‘de-escalated time’.

By driving on low traction surfaces like snow and ice to de-stabilise the Spectre, engineers are able to create circumstances at low speeds that would ordinarily occur at high speeds.

These situations are then reviewed in slow motion to finesse the vehicle’s performance in areas including handling, stability, and predictability. 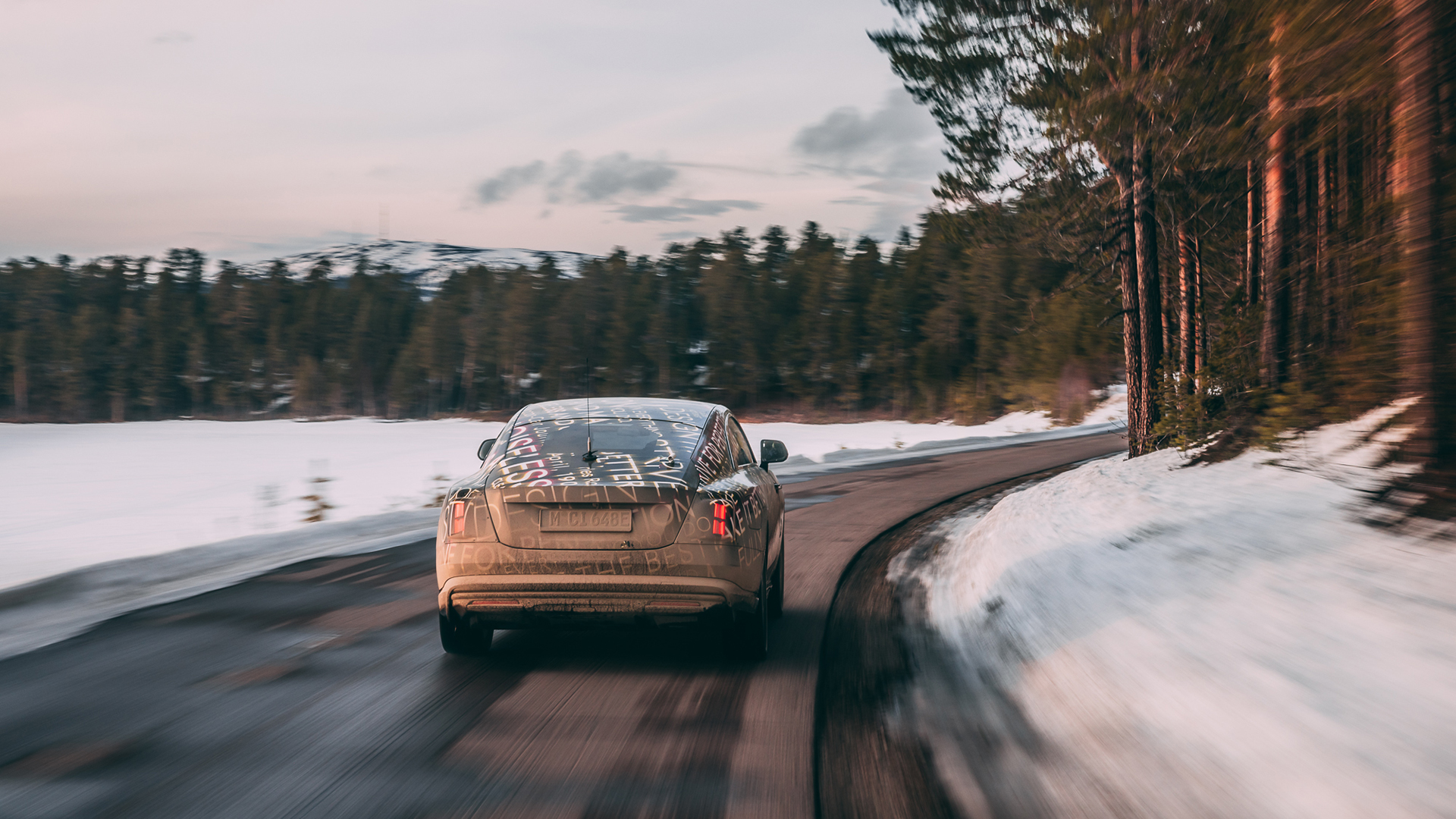 Although the EV has now completed 25% of its testing phase, it still has two million kilometres to go before the first customer deliveries in the fourth quarter of 2023.

Rolls-Royce CEO Thorsten Müller-Ötvös said the Spectre is “the most anticipated product in the brand’s modern history. This is because it is much more than a product. It is a symbol for our bright, bold electric future, and it represents a seismic shift in our powertrain technology.”